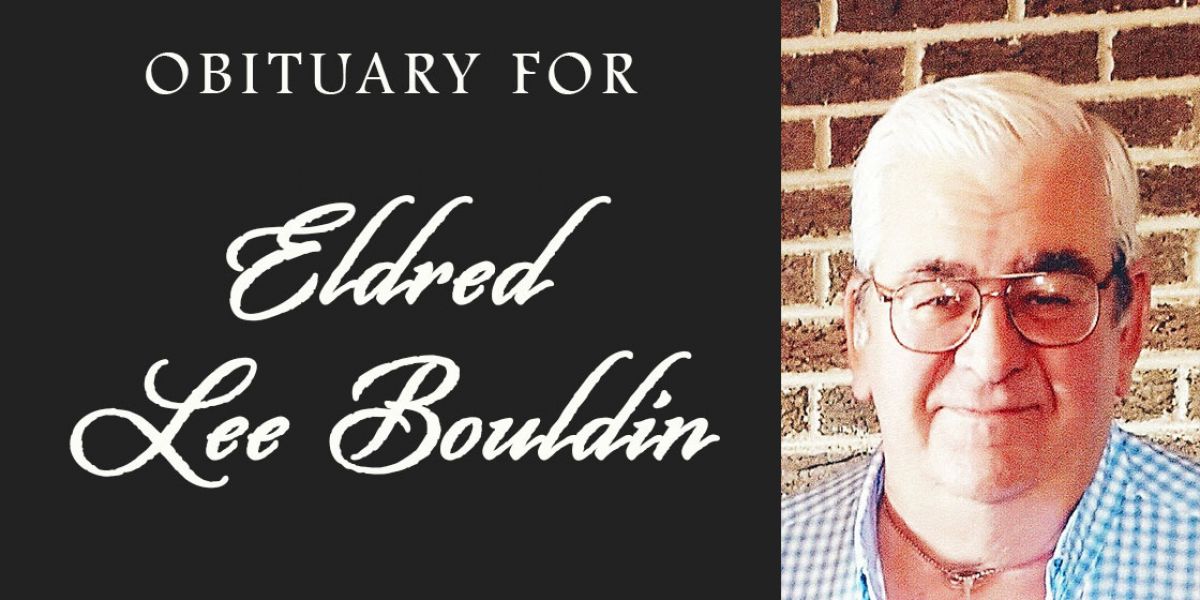 Eldred Lee Bouldin was born November 2, 1955 to Virgil Clyde Bouldin and Pearl Faye Owens Bouldin in Livingston, Montana. Lee was the 7th of 8 children. Lee passed away October 18, 2018 in Pueblo, Colorado at the age of 62. Lee learned to fish the rivers of Montana as a child, instilling the love of fishing which he enjoyed his whole life. Lee served in the United States Army until he was honorably discharged on January 28, 1979. 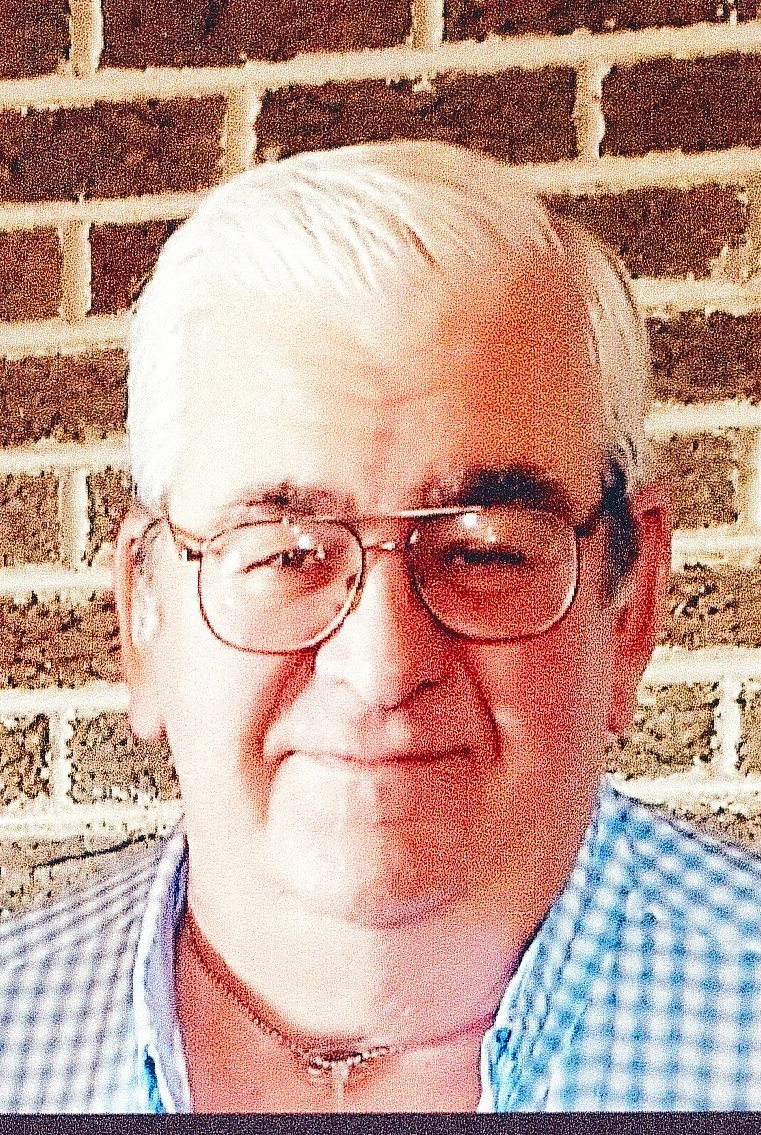 Lee’s working life was centered around trucking and transportation. He partnered with James Inc. a company which was later purchased by Groendyke Transportation. This purchase led him from truck driver to several management promotions which included safety manager over his region at the time of his retirement.

On November 21, 1979 Lee married Bertha Jean King. They enjoyed years of motor homing, boating and fishing. Lee enjoyed hunting with Keith, Jason and Jeremy. He enjoyed fishing on the Blackfoot River in Montana with the Weimer family. Lee and Bert went traveling to places in the United States and Canada, and other countries at least once a year. They also took neighbors and friends so they could enjoy the experience with Lee and Bert. Playing cards were a great pastime for Lee and Bert, family and friends. Lee and Bert helped many friends and family over the years. They believed in paying it forward. Bert passed away March 6, 2017. This was a hard time for Lee. He loved her so much. Before and after Lee lost Bert, Sam and Marandah were a very large blessing for Lee. They helped him through a lot of tough times in his life. They started buying antique cars together.

In June of 2017, after many phone conversations, Lee and Nancy had dinner in Limon, Colorado. They realized how lonely they both were. From there many trips were traveled together. Lee and Nancy continued buying antique cars and pickups with Sam and Marandah as a hobby. This pastime was a huge enjoyment for all of them. As well as the many hours of playing cards. Their time together was a blessing and filled the empty parts of their lives.

Funeral services were held on Wednesday, October 24, 2018 at the Praise Community Church in Eads. Burial followed in the Eads Cemetery. Memorial contributions should be made to National Jewish Hospital in Denver, CO. Friends and family can register online condolences and sign the guestbook at www.brownfuneraldirectors.com. Funeral arrangements were entrusted to the care of the Brown Funeral Home – “Families you know and families you can trust, serving families like yours”.