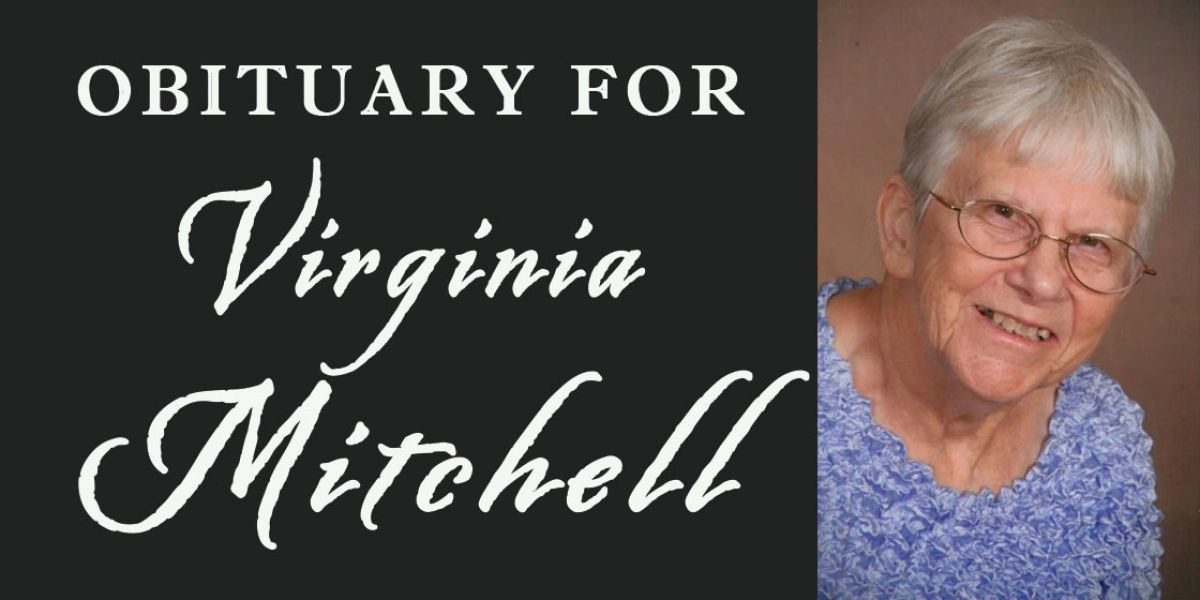 Virginia Lee Mitchell was born September 26, 1941 in La Junta, Colorado to Stewart G. and Nona Z. Smith. She was the fourth of five children. Her early years were spent at Ft. Lyon since her dad was a butcher at the Fort. She always talked about all the fun they had roller skating, riding bikes and swimming. Those were happy times for her. 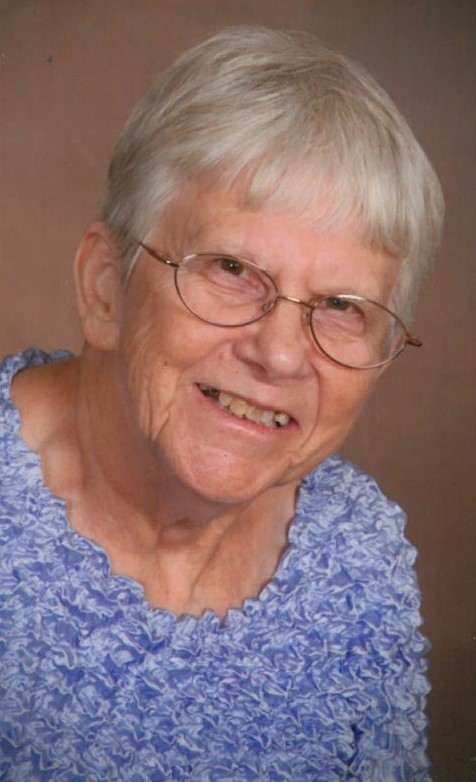 Virginia had many jobs during her life time. She worked in cafes, meat processing plants and worked on the family farm south of Haswell. All the while, raising her four girls.

At 50, she decided she needed a change and moved to Manhattan, Kansas to start her career as a House Mom with the Kappa Alpha Theta sorority house at Kansas State. She loved being a House Mom. The sorority girls all called her Mom Mitchell. Her daughters would always joke that raising four girls wasn’t challenging enough. Apparently, she preferred her girls 75 at a time!!

Virginia retired in 2010 and moved to Pueblo, Colorado. Her health began to fail, and she moved to Prairie Pines and then to Kiowa County Extended Care Unit in Eads, Colorado. She passed away peacefully with her girls by her side on January 1, 2019. She was preceded in death by her parents, infant brother, S. Gordon Smith and her previous husband D. Tyrone Mitchell. She is survived by her sisters Annita Christensen of Lincoln, NE and Susan (Don) Seal of Kingman, AZ; brother George (Cecilia) Smith of Providence, RI ; her daughters Melynda (Rod) Uy of Rancho Palos Verdes, CA; Carrie (John) Stavely of Pueblo West, CO; Dawna (Kip) Peck of Eads, CO and Diana (Dick) Sniff of Wiley, CO ; nine grandchildren; three step-grandchildren; five great grandchildren and six step-grandchildren.

Memorial services will be held at 3:00 p.m. on Saturday, January 12, 2019 at the Southwest Church of Christ; 1635 S. Pueblo Blvd; Pueblo, CO 81005. Private family committal services will be held in the Bent County Cemetery in Las Animas, CO. Friends and family can sign the guestbook and register online condolences at www.brownfuneraldirectors.com. Funeral arrangements were entrusted to the care of the Brown Funeral Home in Eads – Families you know and families you can trust, serving families like yours.