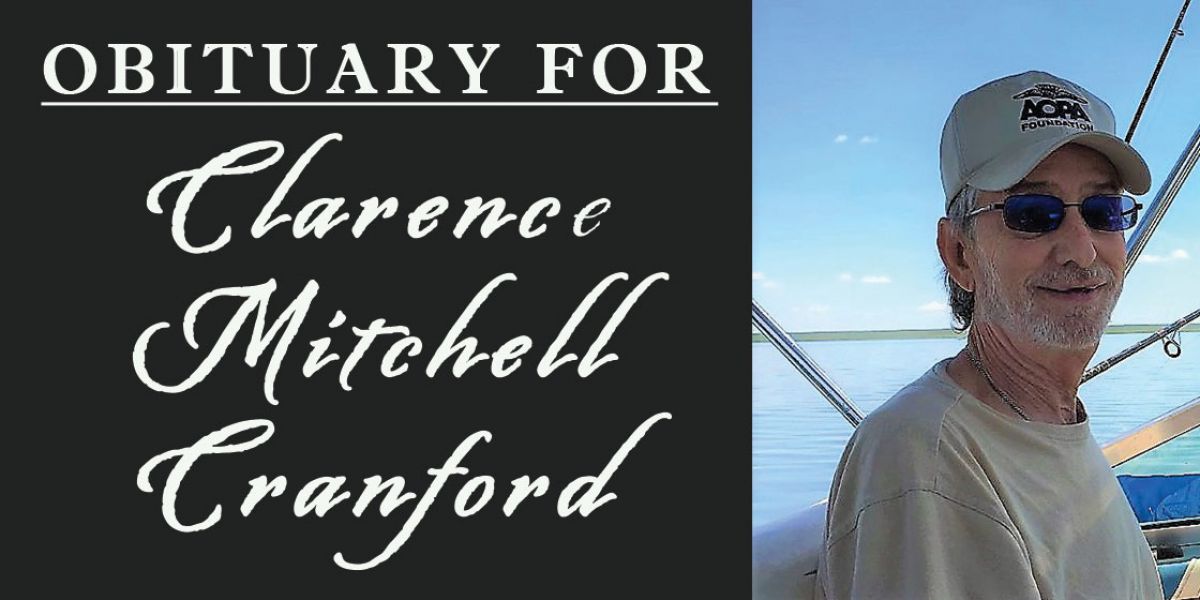 Clarence Mitchell Cranford, 63 of Eads, CO, passed away on December 29, 2018 in Rocky Ford, CO. Mitch was born in Boulder, CO on August 30, 1955 to Walter and Charlotte Cranford along with his twin brother Thomas Michael Cranford. A few years down the road, their younger sister Michele would join along. Later, Charlotte remarried to Clark Beeson, who would later adopt Mitchell and his siblings, bringing them to Eads, CO. 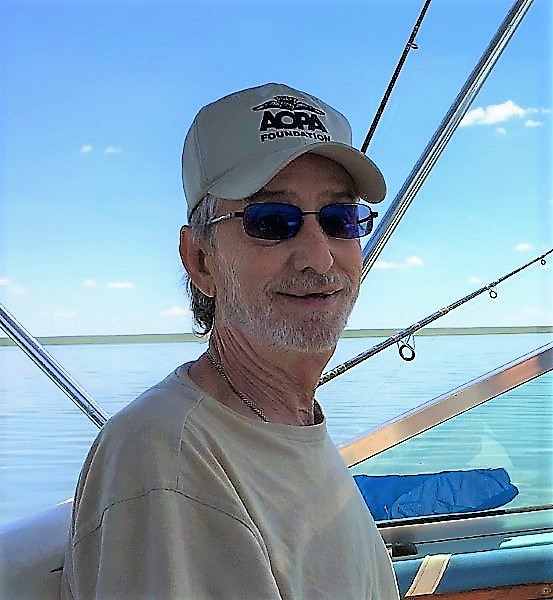 Throughout his childhood he would spend time working at the family owned auto parts store and participating in multiple sports. His competitive nature led him to participate in wrestling, track, and football, along with others. Mitch and his brother also shared a passion for water skiing and spent much of their free time at the nearby lakes.

Mitch would graduate from Eads High school where he met his wife, Tammy Crow, whom he wed in 1973. Mitch and Tammy spent 17 years together and gave rise to two children, Shawn and Misty. Shawn Beeson and his wife (Andrea), live in Lakewood, CO and have 3 sons: Vaughn, Austin and Aidan. Misty Sprague and her husband (Josh), live in Rye, CO and have 3 children: Hayden, Brenan and Brooklyn. He is also survived by Glen Cranford and Bylie Jo Beeson, son and daughter of his twin brother, Mike Cranford, with whom he had close personal relationships with.

Quick to learn his gifts in life, he developed attributes that would highlight his well- rounded base, becoming skilled at working with computer, motors, assisting others and of course fishing. He spent much of his adult life working in the Oil and Gas industry as a Technical Specialist, specializing in diagnosing and maintaining large engines. Mitch enjoyed the travel his work brought him, ranging from the East Coast to New Mexico to the Western slopes of Colorado. Upon retiring, he settled back into his familiar home town of Eads, where he spent the remainder of his time teaching computer classes and repairing computers, a hobby he thoroughly enjoyed. If free time presented itself and the weather was nice, you would likely find Mitch on the water, fishing pole in hand and country music on the radio. In the last few years of his life, Mitch would battle increasing struggles with diabetes, eventually succumbing to complication related to his disease.

The family of Clarence Mitchell Cranford wishes to extend our sincere thanks to Pioneer Nursing Home in Rocky Ford and Cheyenne Manor Nursing home in Cheyenne Wells, CO.

In lieu of gifts or memorials, the family would request donations be sent for research toward Diabetes or a charity of your choice.

Online condolences may be made at www.PeacockFH.com. Peacock-Larsen Funeral Home & Arkansas Valley Crematory is in charge of arrangements.