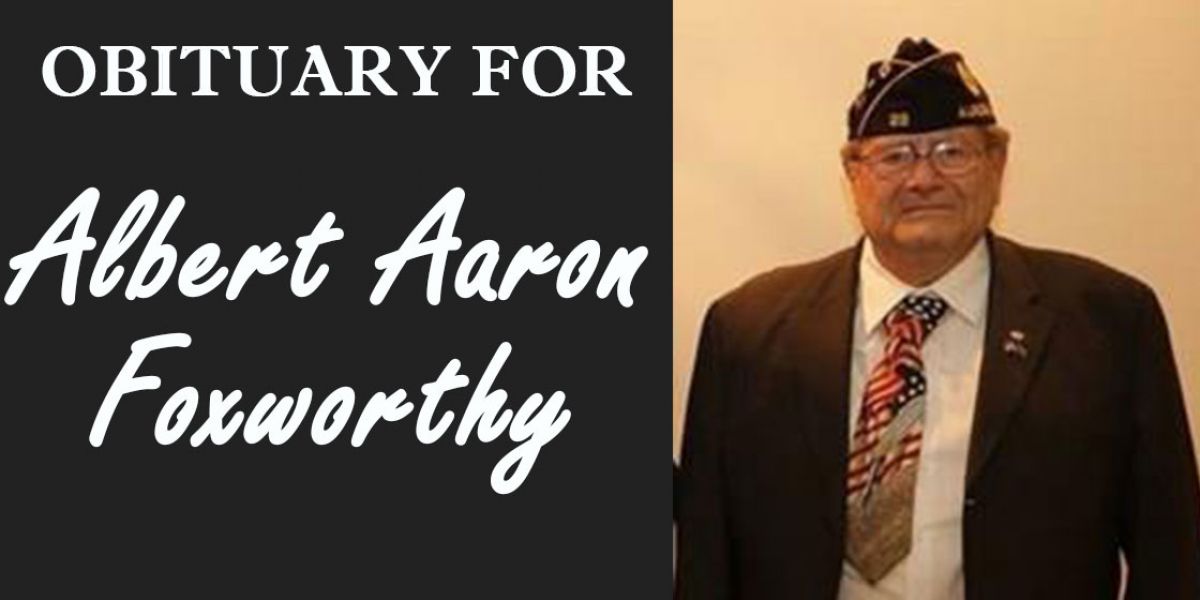 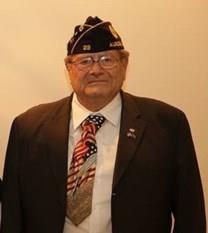 He grew up on the Southeastern plains near Wiley, Colorado that he calls home. He had many fond memories of his childhood with his father, mother and sister on the farm. He graduated from Wiley and started junior college for Agriculture. He and his father worked in hay mills and asphalt paving from time to time throughout Kansas and Colorado.

He is very proud of his Military career. Enlistment in the U.S. Military was the beginning of him serving his country with the Army National Guard leading him to becoming a Hospital Corpsman in the US Navy. Aboard the USS Kearsarge CVS-33 (aircraft carrier) that was also a recovery ship for the last two manned space missions where they picked up Astronauts Walter M. Schirra, Jr. and Gordan Cooper. He wore another uniform as he was assigned to the Fleet Marine's and was stationed in Okinawa, Japan. He joined the American Legion and was a proud member and Adjutant for Post 23.

He married the love of his life Raedean in 1962 and later started their family with the arrival of a son. He taught his son many things especially how to be a Father, he was there every step of every day, no matter what the event he was there travelling, supporting, encouraging, and teaching. Family was of the highest priority he made sure he attended as many important moments in each family members life including his nieces and nephews school activities, sports, graduations and marriages. It continued when his son got married, and he became a Grandpa to Krystyna and Samuel. Again, he was present at every event travelling, supporting, encouraging and teaching all across Colorado. His love of family is shown in his hobbies that included video recording, picture taking, and genealogy where he has researched 34,000 family members to include pictures. He put all of his love and energy into each endeavor he undertook and provided an enormous gift to all of his ancestry.

A Memorial Service will be held on Friday January 25, 2019 at 11 AM at Aurora Chase Chapel, 1095 Havana Street, Aurora, Colorado 80010; with processional to Fort Logan National Cemetery 3698 S. Sheridan Blvd., Denver, Colorado 80235 for Military Honor's at 1 PM; reception to follow at his son's home.