Robert Allen Hester (Bob) was born August 4, 1943 in DeWitt County, Cuero, Texas to the late Lola Mae Goode Hester and Charles Brack Hester. He was the youngest of their four boys. He was raised on a ranch and cotton farm near Yorktown, Texas. He loved to ride horses. Picking cotton, not so much. He played baseball, football, and basketball growing up. He helped the local ranchers with roundups and brandings. He worked for a local vet and never forgot his training there. He doctored his cattle and horses and took pride in being able to “hit the vein.” He joined the United States Navy 12/28/1960. He spent his service time on the USS Yorktown, in the Pacific Ocean, and visited ports in Japan, Hong-Kong, the Philippines, and Hawaii. His ship was the aircraft carrier, USS Yorktown. His tour included nuclear testing. He was honorably discharged 07/31/1964. His reserve obligation ended 12/30/1966. 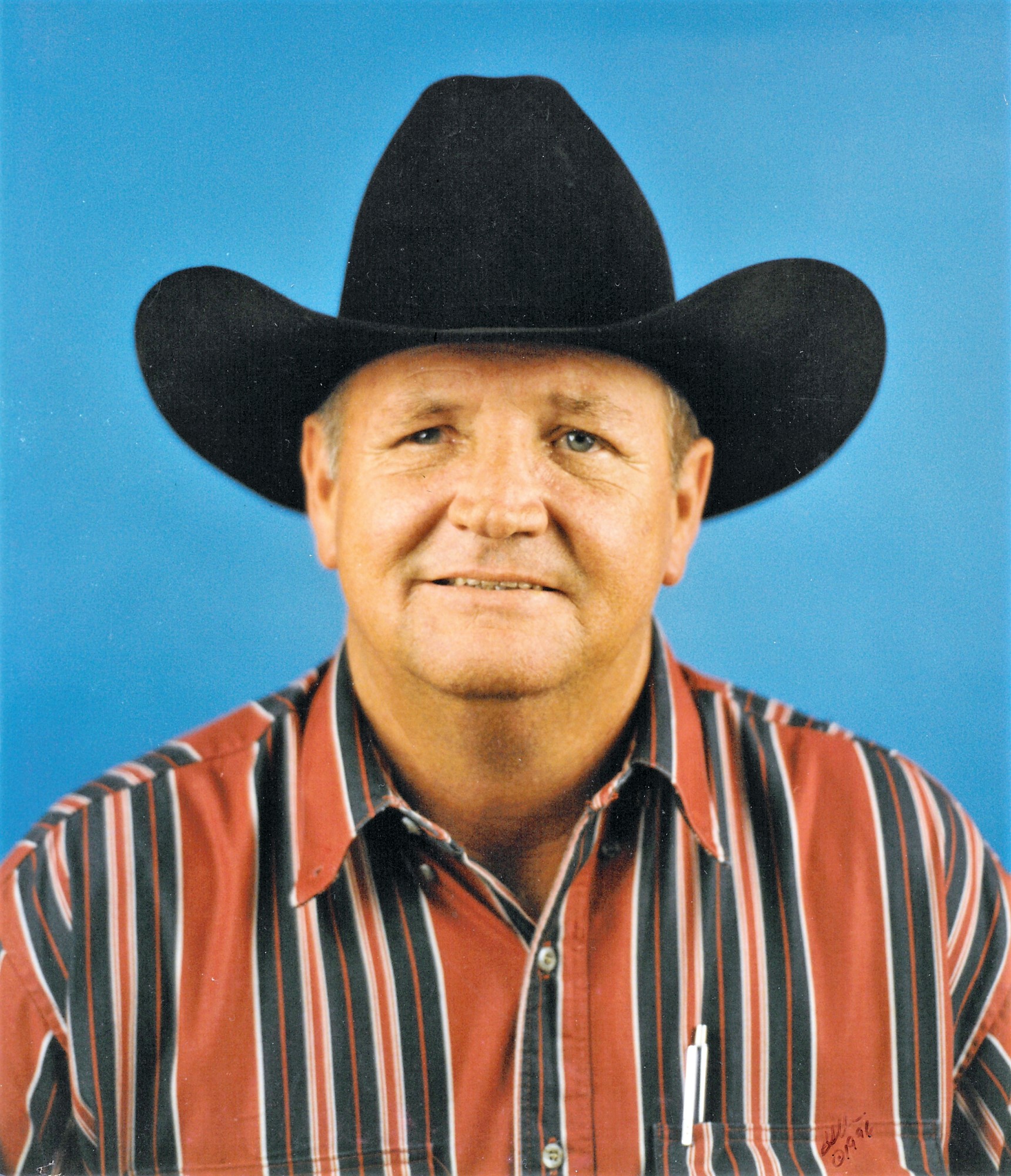 Bob earned his nickname, Bullet Bob, by never passing up a challenge for a foot race in the arena, after a long day of roping. The young cowboys just knew they could get the best of "the one-eyed, bald-headed, fat man,” but he would get the jump off of the start and cross the finish line with inches to spare! Even the local track stars would come around to see what Bullet Bob was made of – they would race across main street in Eads, but he always left them trailing in his dust, exasperated at the “old man that could run.” When his son, Brack, turned 14, he ran one final race and knew it was time to hang up the sneakers, so as to never lose his winning streak.

He married the late Karen Lois Flynn-Dorsey on 09/21/1963 and to this union were born Bret Allen Hester, Kimberly Mae Hester Holzmiller and Kelly Ann Hester Durbin. They resided in California where he worked for Douglas Aircraft after his honorable discharge from the Navy in 1964. They were divorced in 1970.

Bob married Karen Maureen Cranford on October 10, 1971. To this union were born Brack James Hester, Shyree Dawn Hester, and a stillborn baby, Robert Allen Hester. Bob professed his faith in Jesus and was baptized on November 30, 1975 in Calvary Baptist Church of Fort Morgan, CO. Bob worked for several ranchers, feedlots, and grain elevators in Colorado and Texas. His passion was training horses and team roping, even qualifying for the 2017 World Series of Team Roping Finals in Las Vegas, Nevada at the age of 74; however, he was unable to attend due to health reasons. He was always involved in the community he lived in, be it organizing a charity fundraiser, the local roping club, booster club, or Little League Baseball coaching. He loved sports and was an avid fan when his kids were in school. They always listened for his voice when they were competing!! After retiring he was available to pick up grandkids after school and take them to whatever practice was scheduled for that day. He was always there to support them, even if it was a sport he didn't grow up playing.