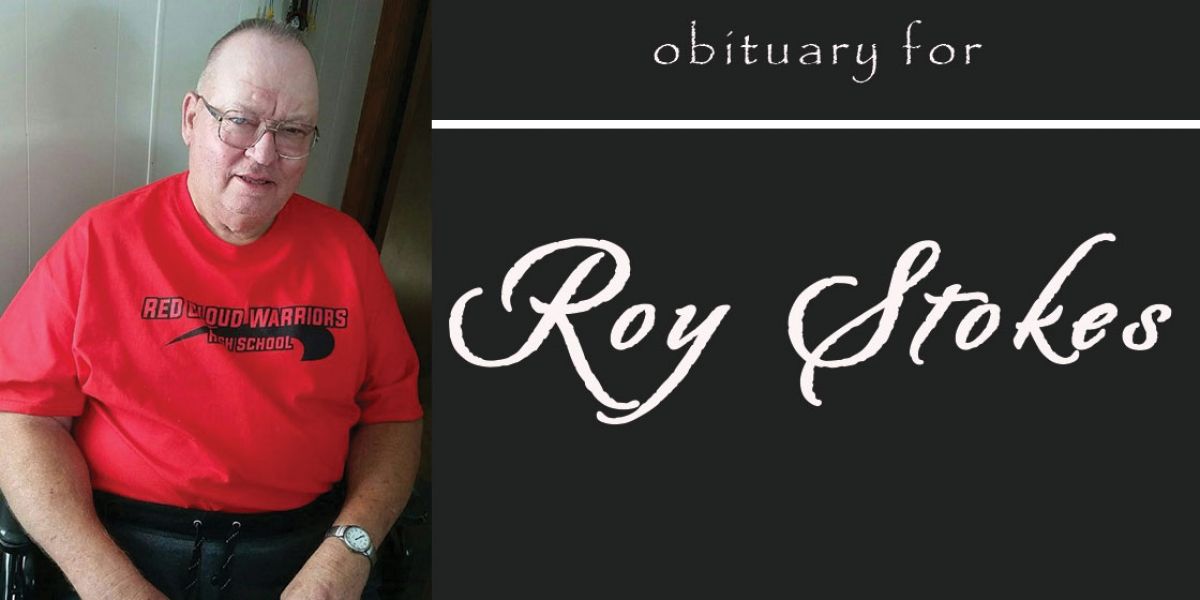 Funeral Services for Holly, Colorado resident, Roy Stokes will be held at 10:00 a.m. on Monday, July 8, 2019 at the Holly United Methodist Church with Pastor Kathy Leathers officiating. Interment will follow in the Holly Cemetery. Visitation will take place on Sunday, July 7, 2019 from 2:00 p.m. until 5:00 p.m. at Valley Memorial Funeral Chapel in Holly. 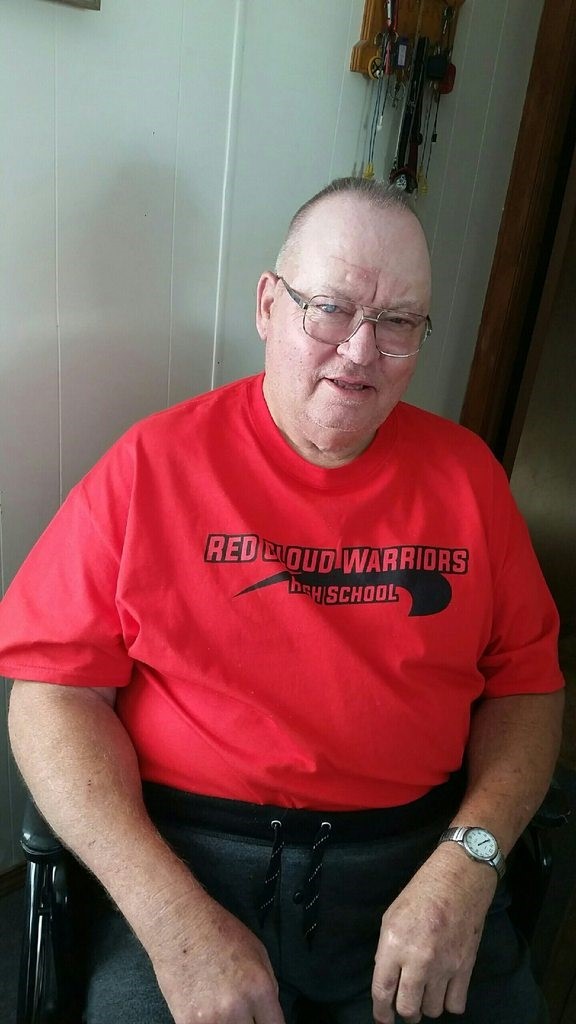 Roy Gene Stokes passed away, surrounded by his family on July 2, 2019 at his home in Holly, Colorado at the age of 71. He was born on August 10, 1947 in Red Cloud, Nebraska to Opal Stokes. After Roy’s mother passed away when he was only 8 years old, he was adopted by his grandfather, Frank Stokes.

Roy learned at a very young age that he had to become a hard worker. He began working as a grocery carry-out boy in high school.

He enjoyed woodworking and put his skills to use as a commercial and residential carpenter. In 1971, Roy married Barbara Splitter and to this union, they were blessed with a daughter, Stephanie. Barbara’s work led them to move to several locations including Benkelman, Nebraska, Fort Morgan, Colorado, and Gering, Nebraska until retiring back to Holly, Colorado in 2015. Roy had a passion for trains and a profound love for his grandchildren. He attended the Holly United Methodist Church until his failing health kept him from doing so.

Roy is survived by his wife, Barbara Stokes of Holly, Colorado; daughter, Stephanie Stokes of Cripple Creek, Colorado; five grandchildren; many brothers-in-law and sisters-in-law, as well as many other relatives and a host of friends.

He was preceded in death by his mother, Opal Stokes and his adoptive father, Frank Stokes.

Memorial contributions may be made to the Holly United Methodist Church or Lamar Area Hospice in care of Valley Memorial Funeral Chapel, P.O. Box 950, Lamar, Colorado, 81052.