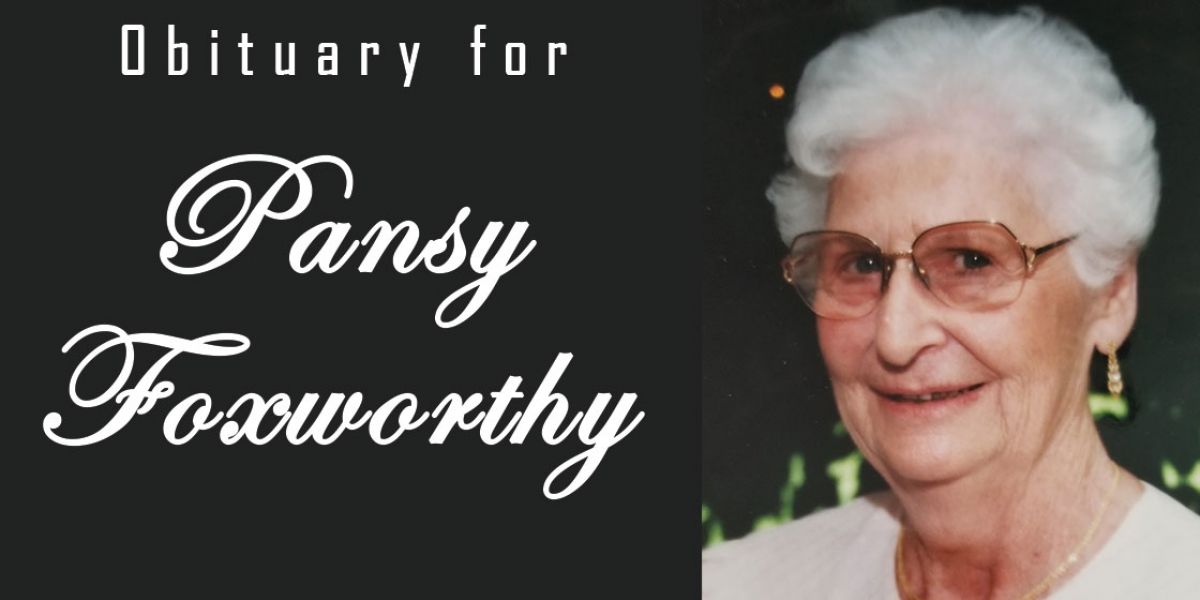 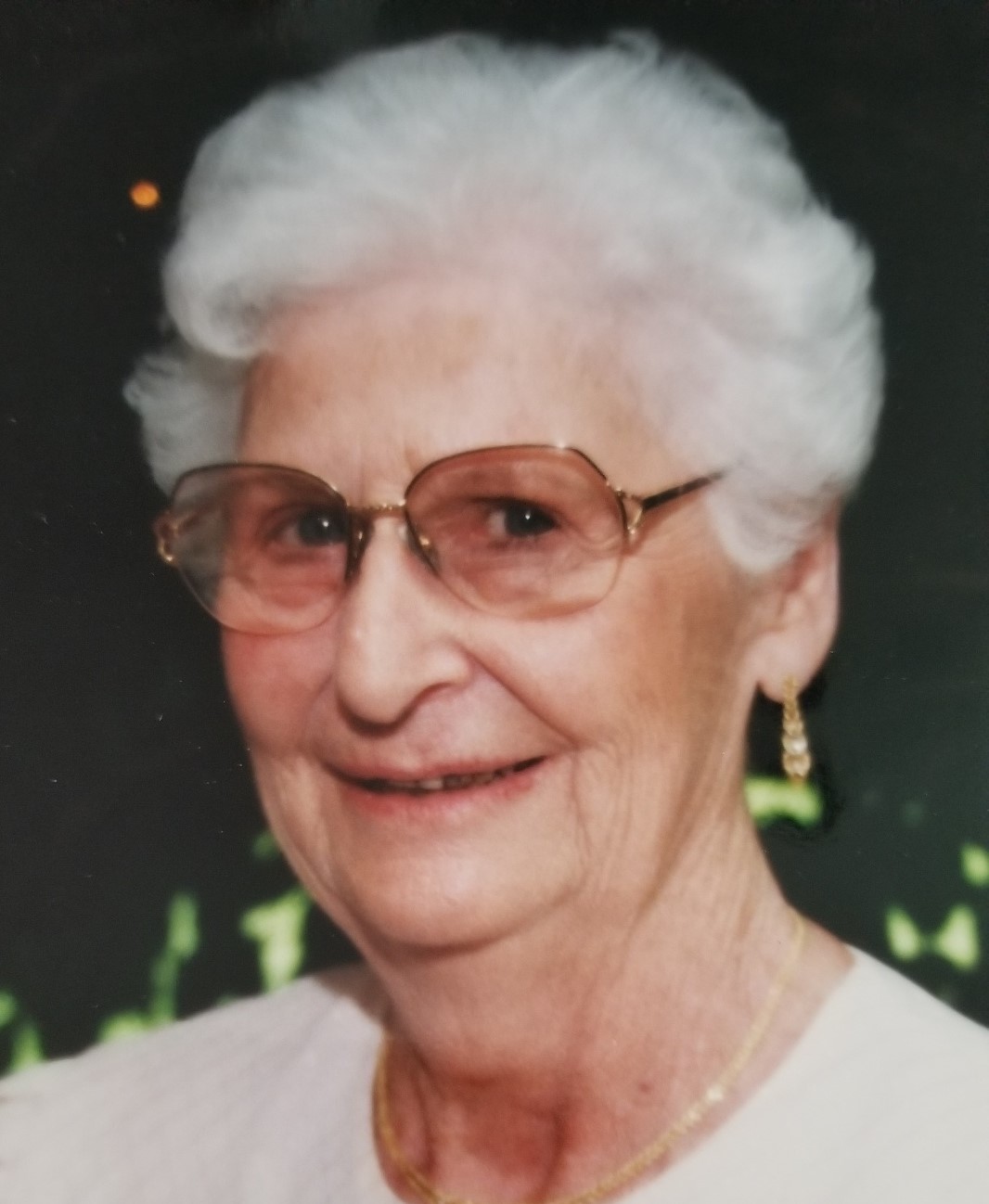 Pansy graduated from Eads High school in 1933 and then went to work in Powell Higginbottom's store until 1936 at which time she married Virgil Foxworthy. Virgil worked as a driller for Gulf Oil Co. and during their married life travelled to and lived in many western states and Denmark. After leaving Gulf Oil the family moved to Arvada, CO, where Virgil owned a Texaco station and Pansy managed a Fredericks Fabrics store for 10 years. When Virgil sold his Texaco station, they moved back to Eads where Virgil passed away in April 1988.

After moving back to Eads Pansy worked at the hospital, clinic, Christian Church, Senior Center and provided childcare services for Jared Stoker for a number of years. She was a member of the Rebekah Lodge for 22 years. Pansy will be remembered for her faithfulness to the Lord; for the love and guidance she gave her 2 sons; for the many wonderful clothes, quilts, afghans and ceramics she made her 6 grandchildren using her needlework and craft skills. She entered some of her craft items in the Kiowa County Fair over the years and won a number of ribbons.

Funeral services were held on Wednesday, October 23, 2019 at the First Christian Church in Eads with Pastor Mark Imel officiating. Burial followed in the Eads Cemetery. Memorial contributions should be made to the Eads Senior Citizens Center or the Eads First Christian Church. Friends and family can register online condolences and sign the guestbook at www.brownfuneraldirectors.com. Visitation and funeral services were entrusted to the care of the Brown Funeral Home in Eads.