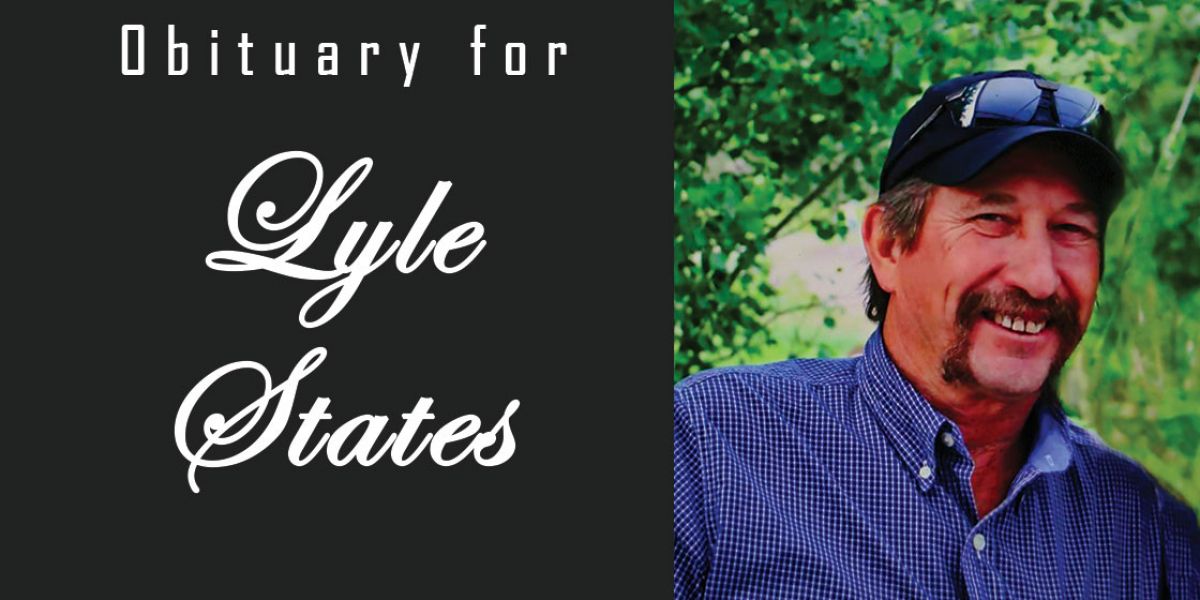 Lyle States was born on March 11, 1960 in Eads, Colorado to Donald & Betty Jean States. Lyle passed away on October 7, 2019 in Colorado Springs, CO following a brief illness. At this time the family lived 5 miles north of Holly, Colorado. In 1967 the family moved to the Koen farm west of Lamar. Lyle attended Wiley School from 1967 to his graduation in May of 1978. During this time Lyle was an active part of the family's farming operation. In 1979 the family struck out on a mining adventure near Cave Creek, Arizona. Lyle & his brother Clint had many good memories of the times on the mining claim. 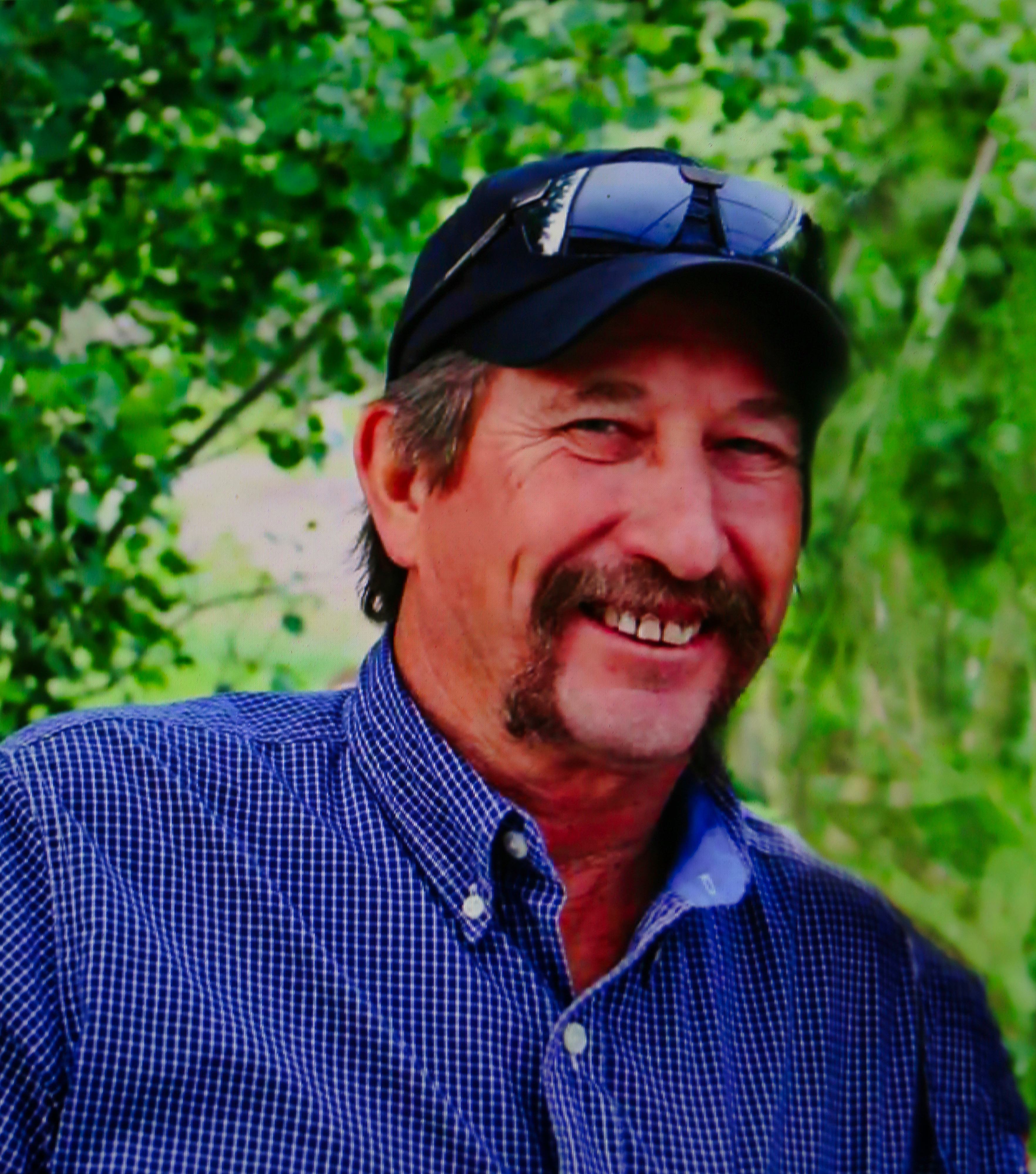 In October of 1983 Lyle & Patsy & the children moved northwest of Wild Horse to help Patsy's aging parents on their ranch. Lyle had some experience with cattle, but under the direction of his father-in-law Joe Kregel, over the years, he became an expert in the industry. Lyle loved working on the land & improving the bloodlines of the cattle. Lyle & Joe spent countless hours making sure that the herd was well taken care of & thriving.

Due to the severe drought in 2002, the family made a decision to leave the cattle business. Lyle had started a fencing company in 1999 so this became his primary focus. Lyle loved building fence. He & his crew built many many miles of fence here in Eastern Colorado for ranchers, farmers & Union Pacific Railroad. They also built several miles of fence on the Western Slope. In 2008 Lyle added a roustabout business to the fencing company. Lyle loved the guys who worked for him. Many of them became like family. One of the first men Lyle hired, Carlos Gutierrez, not only became a lifelong friend, he also became part of the family when Lyle's son Brandon married his daughter Lili.

In August of 2009 Lyle had the opportunity to go to work for DCP Midstream at the helium plant near Cheyenne Wells. After much soul searching he made the decision to accept the job. He sold his roustabout business to his nephew Jeff Kregel. Lyle was so proud of Jeff & how he pushed the business on to success. He sold the fencing business to Carlos who also pushed on to great success as well. In August of 2011 Lyle & his wife Patsy moved to Kit Carson where they still resided at the time of his death.

In the fall of 2006 Lyle was driving across the pasture on a fencing job when his wife Patsy called him with some very exciting news. Lyle was going to be a grandpa! His first grandchild was born in July of 2007. In the coming years 5 more grandbabies joined the family. Lyle loved his children, nieces, nephews & grandchildren fiercely. . He considered his nieces & nephews as his own. Through the years all three of his children Joni, Brandon & Chris worked by his side in different capacities, as well as his nephews Jeff, Tyler & Jason. He was always bursting with pride at their accomplishments & the people they are today.

Lyle didn't know a stranger & would give anyone the shirt off his back. In fact his brother Clint said Lyle probably hadn't reached the Pearly Gates yet because he had to stop to talk to someone. He loved his friends & all of the countless good times he had with them.

Lyle was preceded in death by his mother Betty Jean States. He is survived by his wife Patsy States of the home, his father Donald States of Wiley, Colo., his brother Clint States (Toni) of Wiley, Colo, daughter Joni Blietz (Jon) of Greeley, Colo, son Brandon States (Lili) of Kit Carson, Colo, son Chris States (Tina) of Richmond Hill, Georgia. He also leaves behind 6 nieces, 4 nephews & 6 grandchildren.
A celebration of Lyle’s life was held on Saturday, October 19, 2019 at the Kit Carson High School. Memorial contributions should be made to the Lyle States Memorial Fund in c/o the Eastern Colorado Bank; Box 175; Kit Carson, CO 80825. Friends and family can register online condolences and sign the guestbook at www.brownfuneraldirectors.com. Brown Funeral Home was entrusted with funeral arrangements.