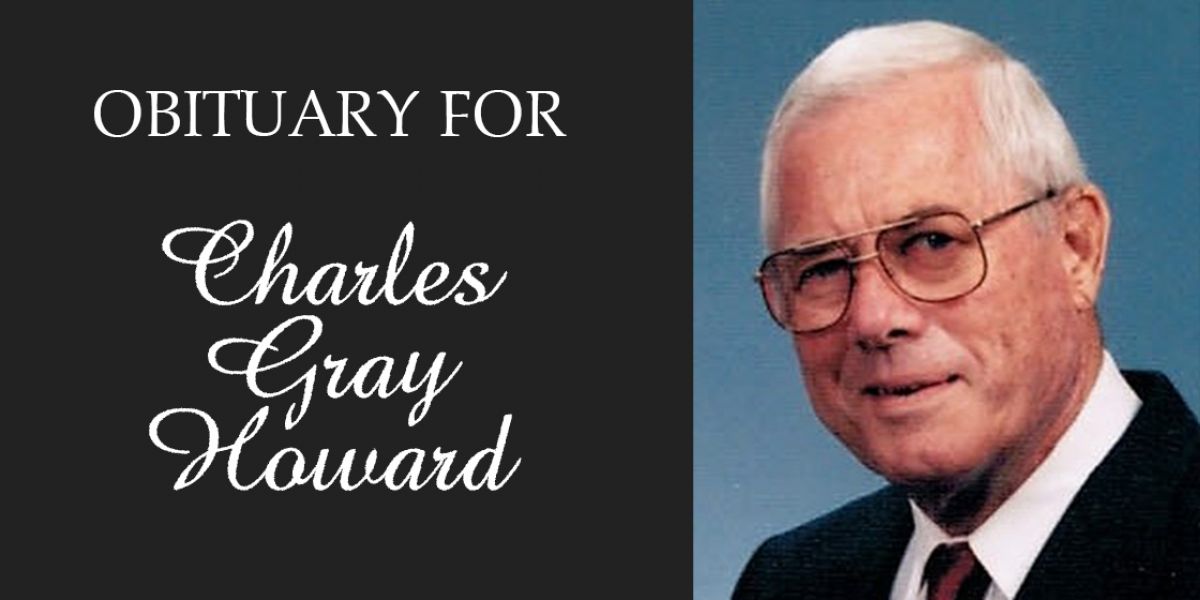 Charles Gray Howard was born on April 8, 1926 in Jessamine, Kentucky and passed from this life on November 30, 2017 at Cheyenne Manor in Cheyenne Wells, CO where he had lived for several years since moving there from Eads, CO. Charles was preceded in death by his parents and by his beloved wife Louise “Sis” Howard. Charles is survived by his daughter, Professor Angela Howard and her husband James Blain of Seabrook, and by his younger brother Robert Howard of Tampa Bay, FL.

His mother Agnes and stepfather Clarence Howard moved Charles and his younger brother Robert from Nicholasville, Kentucky to Wellington, Kansas when he was twelve. After graduation, Charlie enlisted in the Navy on August 10, l944 and was stationed in Florida on the U.S.S. Marlboro, (water tender 3rd class). He was honorably discharged on June 25th l946. Charlie came to Eads, CO as a wheat farmer where he met his future wife, Louise (‘Sis”) Weber working at the soda fountain in the Drug Store across from her parent’s café. They were married in Raton, New Mexico in 1948.The couple moved to Wellington, Kansas where Charlie worked in the parts department of the local tractor dealership before moving to Sealy, Texas as a representative of New Holland which manufactured farming equipment. He was recruited as General Manager for Oil City Tractor Company in Beaumont, Texas in 1957. He became the partner of John Walker, and then the owner of Oil City Tractors when Walker retired. Charles and Sis lived and worked in the Beaumont, TX area until they moved to Woodville, Texas when he retired. They lived in Loveland, Colorado, but returned to Texas to live near their daughter Angela, before returning to Eads in 2002.

Wherever they moved, they were active in the Lutheran Church in that community. Charlie was active in the Eads community, serving on the Town of Eads Town Council and on the Weisbrod Hospital Board and was active in the Senior Citizens. Throughout the course of their retirement Charles served in various roles in these churches as an elder, greeter, or in Bible Studies. He was a member of the Kit Carson Trinity Evangelical Lutheran Church.

Graveside funeral services were held on Tuesday, December 5, 2017 at the Eads Cemetery in Eads, CO. Memorial contributions can be made to the Cheyenne Manor in Cheyenne Wells, CO. Friends and family can register online condolences and sign the guestbook at www.brownfuneraldirectors.com. Visitation and funeral services were entrusted to the care of the Brown Funeral Home – “Families You Know and Families You Can Trust – Serving Families Like Yours” 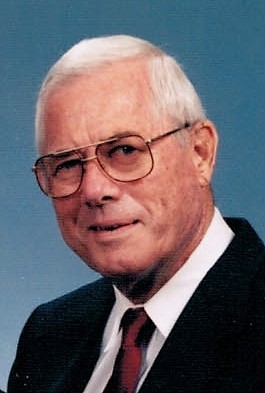