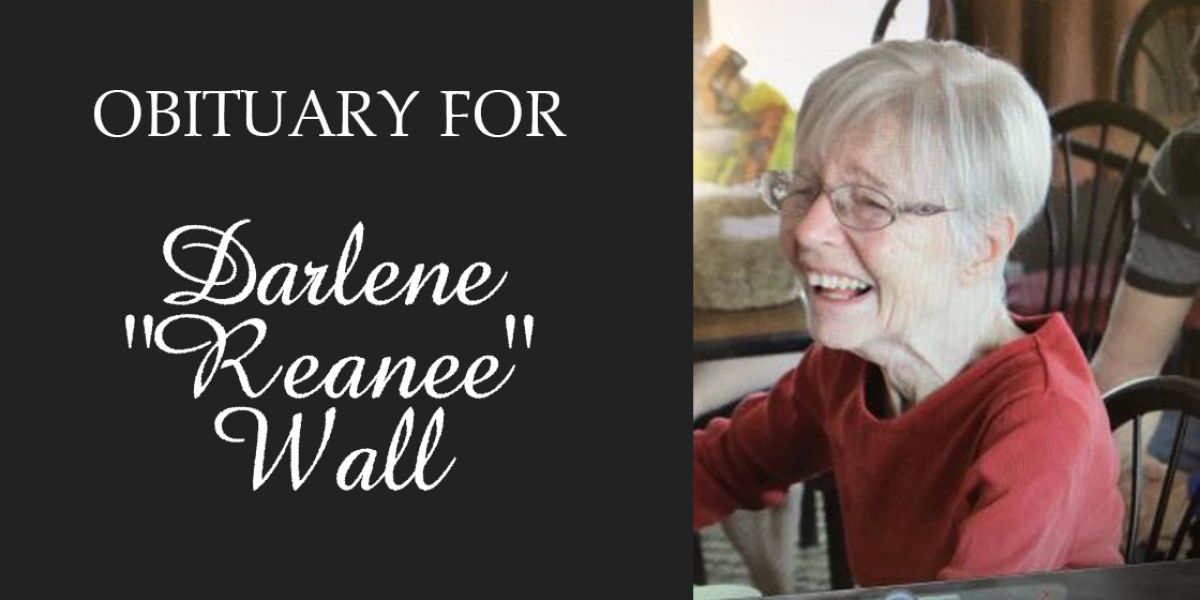 Darlene “Reanee” Wall was born on May 27, 1944 in Denver, Colorado to John and Mazie Pedot. Reanee graduated from Burlington High School in 1961 and attended the University of Northern Colorado, where she earned her teaching degree.

She married Denny Wall on December 19, 1965 and they had two children, Terri and Lance. They were married for almost 51 years.
Reanee enjoyed teaching and thought of each child as her own. She was always fortunate to get a job teaching near whatever ranch Denny was working on. She was voted Teacher of the Year by her students on multiple occasions. She spent 22 years teaching math at Eads High School before retiring and moving to Florence, AZ in 2001.
Denny and Reanee moved to Tonto Basin, AZ in 2012 to be closer to daughter, Terri and her family. Reanee loved children and spent the last years of her life near her grandchildren, Arena and Denny Joe. She was their biggest fan and loved watching them participate in rodeos and various sports.
Reanee passed away on November 16, 2017 in Payson, Arizona.
Reanee was preceded in death by her parents, John and Mazie Pedot; husband, Denny; and son Lance. She is survived by daughter Terri (Destry) Haught of Tonto Basin, AZ, grandchildren Byron (Rachel) Haught, Arena Haught and Denny Joe Haught, sister Joan (Joe Bob) White of Pahrump, NV and many nieces and nephews. 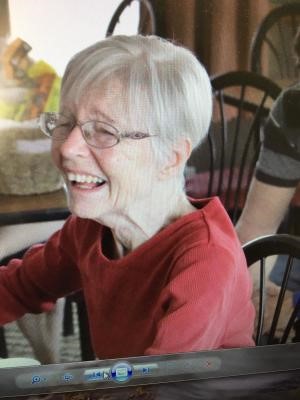