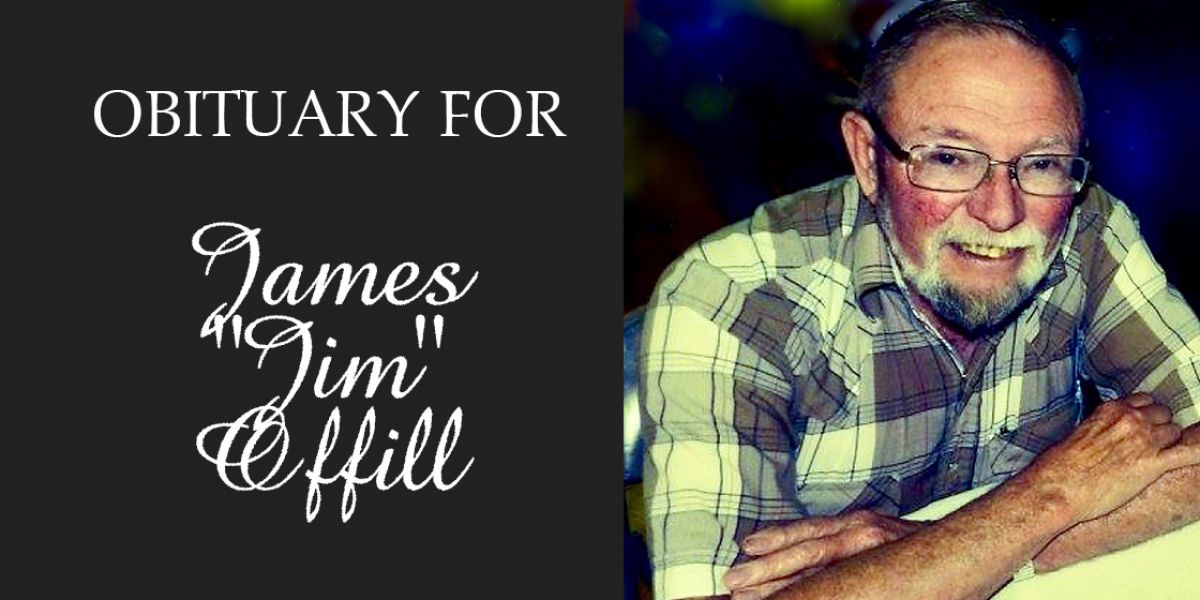 James Alan Offill, of Eads, Colorado passed away peacefully with his family by his side on December 30, 2017 at Penrose Medical Center in Colorado Springs, CO. He was born on July 18, 1947 in Eads, the only child of Fred and Dorothy (Hollis) Offill.

He grew up in Eads where he met Linda Bethel in the 7th grade and knew he was going to make her his wife. They were married on September 16, 1967 and recently celebrated their 50th anniversary.

He and Linda moved to Wyoming after his employer, CIG, transferred him to the Rawlins location. While living there, they had their 2 daughters. Angela was born on May 26, 1971 and Cynthia a few years later on April 3, 1974. They enjoyed many camping and fishing trips there.
In 1980 Jim and his family moved to Longmont where he work for the Conoco refinery. Jim wanted his girls to finish growing up in his hometown and be close to their grandparents so they moved back to Eads in 1983. He worked as a mechanic until he took over his parents’ ranch after his father died.

He spent many summers fishing and camping with his family and hunting with the boys. He and Linda were devoted members of the First Christian Church. He enjoyed eating out at the local restaurant, going to the movies on Saturday nights, and ice cream for supper on Sundays.

Funeral services were held on Friday, January 5, 2018 at the First Christian Church in Eads with Pastor Mark Imel officiating. Burial followed in the Eads Cemetery. Memorial contributions should be made to the First Christian Church; Box 301; Eads, CO 81036. Friends and family can sign the guestbook and register online condolences at www.brownfuneraldirectors.com. Visitation and funeral services were entrusted to the care of the Brown Funeral Home – “Families you know and families you can trust – serving families like yours”. 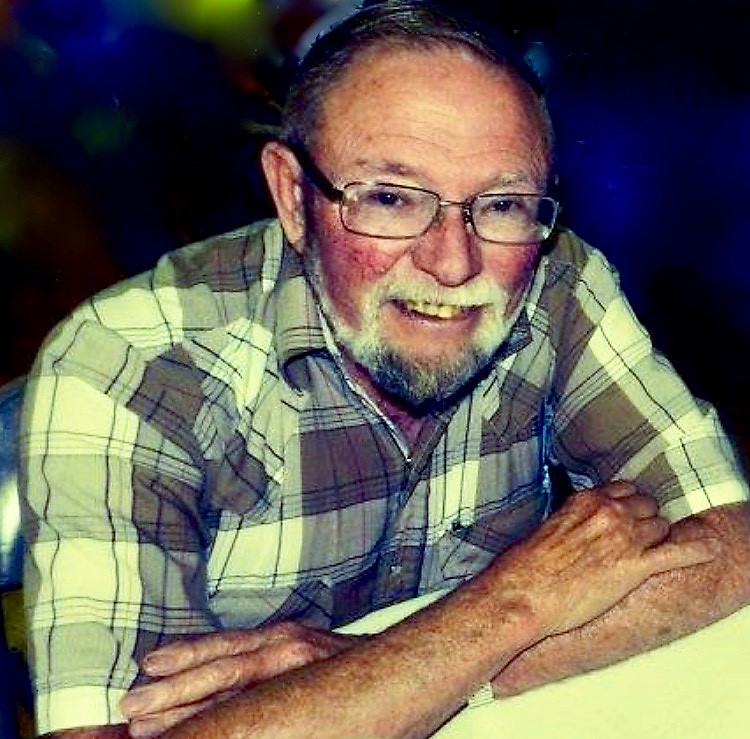