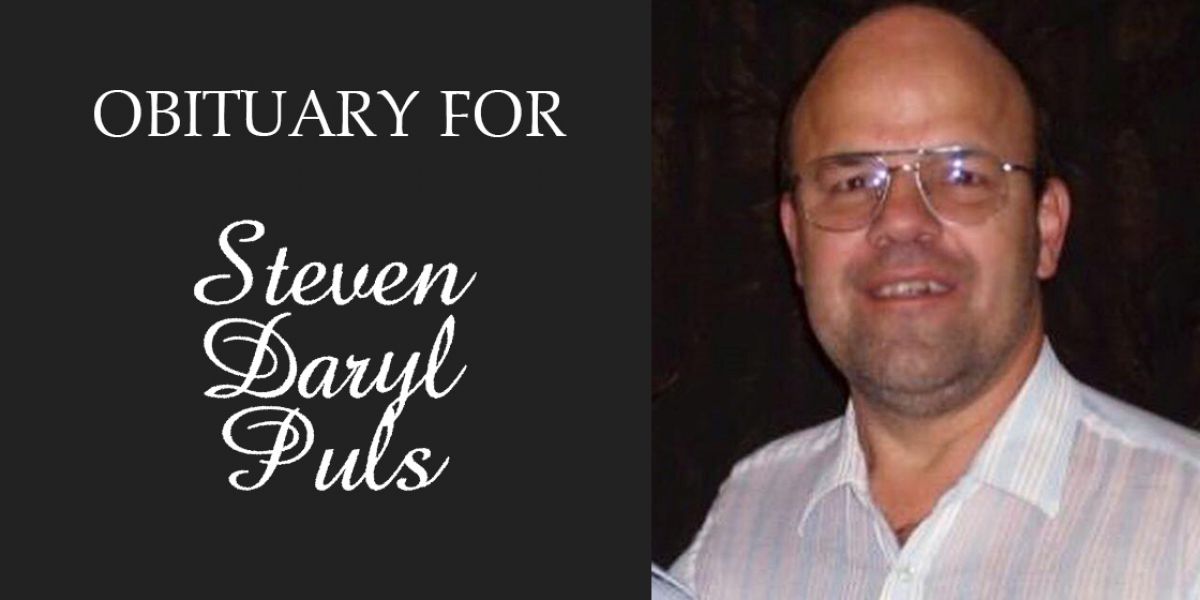 Steven Daryl Puls, 61, peacefully went home to his Lord on Saturday, January 13, surrounded by his family. Steven was born January 10, 1957 in Montour Falls, New York to Vincent and Barbara Puls.
Steven joined the US Navy 1975, and served in the Philippines and aboard the USS Schnectady. He was honorably discharged 1979.He met Lynn in 1977 and they married in 1981.Steven attended Criswell Bible College, graduating in 1987 and Southwestern Baptist Theological Seminary, graduating 1992. He had a heart for the Lord and a passion for sharing the good news of Jesus. He faithfully served the Lord as a Southern Baptist Pastor from 1992 to 2013. He pastored in Austin, Texas; Eads, Colorado; and Cedaredge, Colorado. Steven enjoyed many hobbies, including remodeling or building houses, carpentry, and fishing. He was known for his gentleness and his joyful smiles.

Steven is survived by his wife Carolyn; his mother Barbara; both of his in-laws, William and Frances Pepper; four daughters and three sons-in law; Rebekah and Brandon Harris of Frederick, CO; Sarah and Michael Huntington of Torrington, WY, Rachel and Preston Hoffman of Fort Worth, TX; and Elizabeth Puls of Las Vegas, NV; and sixteen grandchildren; sisters Janet Ashmore, Diane Pennington, and Nancy Pfeifer; and brother Timothy Puls.He is preceded in death by his father Vincent.

Fond memories and expressions of sympathy may be shared at www.olingerhighland.com. 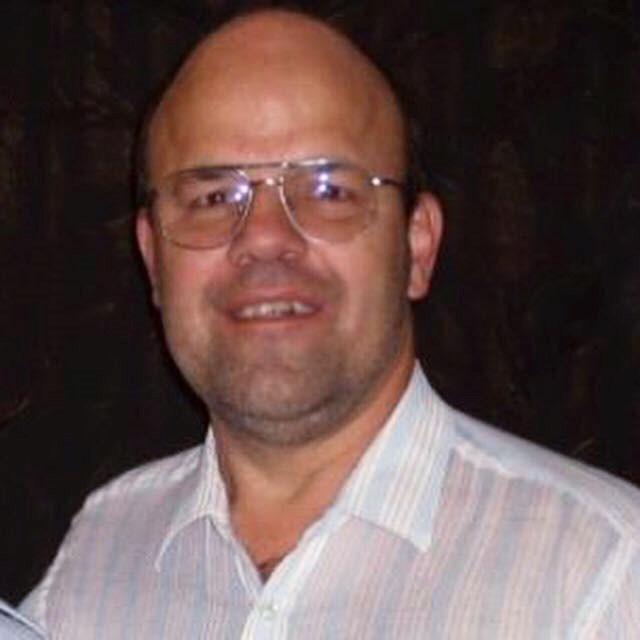