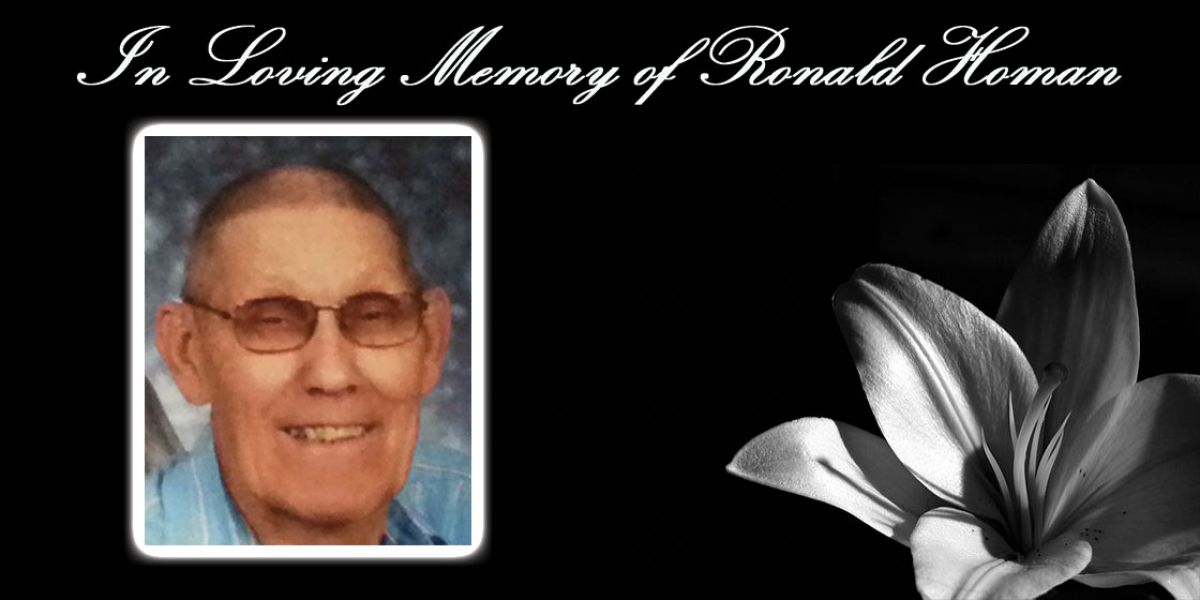 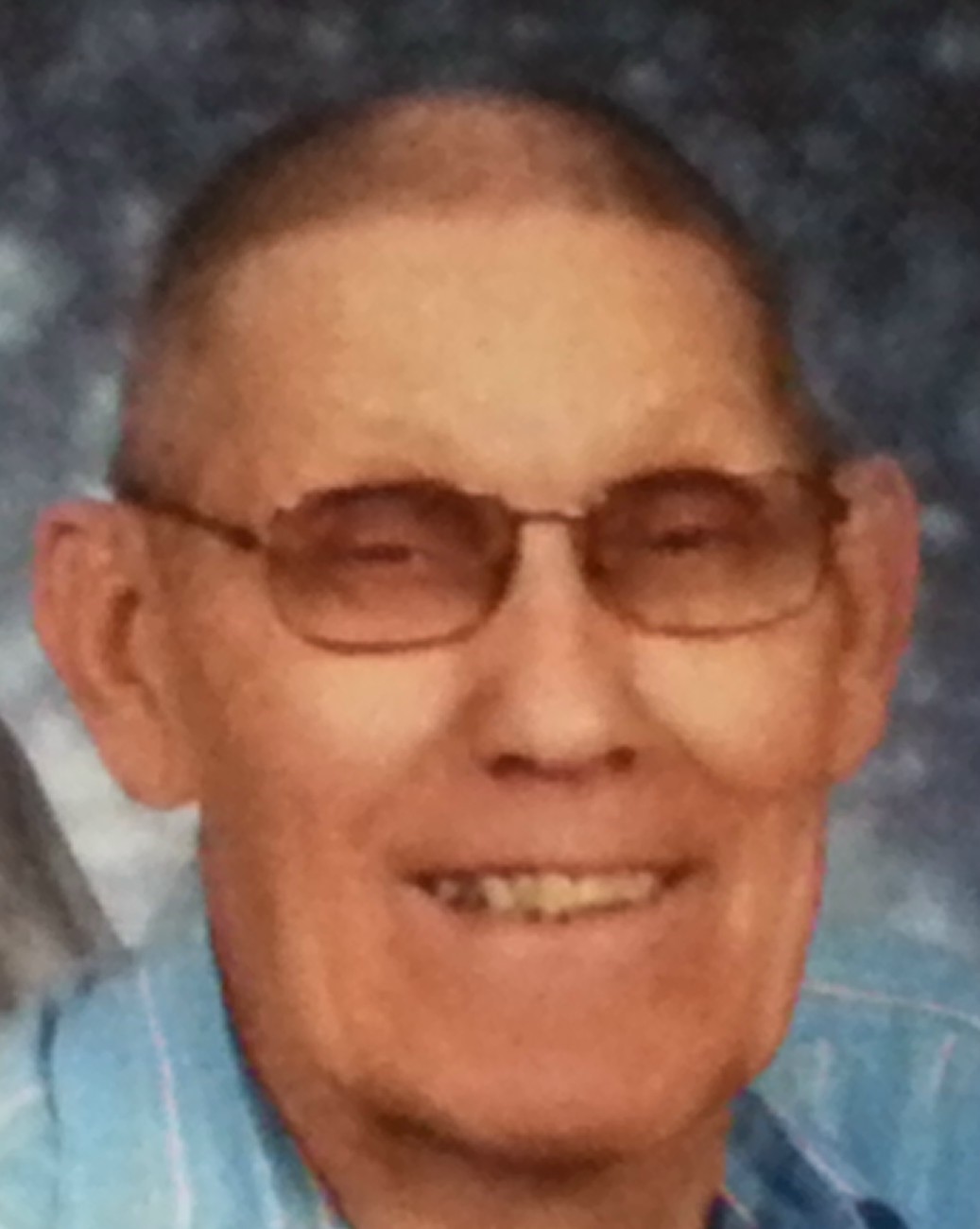 Ronald Eugene Homan was born on November 3rd, 1943, in Cheyenne Wells, CO at the old hospital, to Leroy Homan and Ruth Kathryn Gross Homan. He was middle child of 3 boys - Junior, Ronnie, and Dean. They lived just south of the Lutheran Church. The family moved to Crook, CO in 1945 and then to Eads, CO in 1948. Ron's brother, Junior, who was 5 years older, remembers taking Ron to school on his first day in 1949. Ron graduated High School in 1961 and was offered a scholarship to play basketball at Lamar Junior College, but declined it.

Instead, he married Vicki Conner from Eads, CO and worked for her grandfather, Hank Knutson at Knutson Chevrolet in Cheyenne Wells before enlisting in the Air Force in 1966 to receive training as an aircraft mechanic. He was stationed in San Antonio, TX for a bit before he was moved to Tucson, AZ. There, he and Vicki decided to adopt a baby girl they named Lana Rachelle. Shortly after, he was deployed to Thailand where he became a weapons mechanic and maintenance supervisor and was part of the load crew who loaded weapons onto fighter planes, including agent orange. He was honorably discharged from the Air Force in April, 1970 and returned home to Cheyenne Wells, where he went back to work for Hank Knutson. He and Vicki divorced soon after. He met a beautiful young lady named Constance Marie Plummer, who would become the love of his life. They were married on June 19, 1971 in Cheyenne Wells at the Lutheran Church. Ron's daughter, Lana, returned to Cheyenne Wells to live with Ron and Connie in 1972. Connie gave birth to Troy Eugene Homan on April 8, 1973. On April 14, 1975, their daughter, Tina Rai Homan, was born, giving them a total of 3 children. Tina was born with several birth defects, which created many emotional and financial challenges that the family faced with unshakeable courage and love.

In 1978, Ron left his job as a car mechanic at Knutson's Chevrolet and began working as a Diesel Mechanic for John Deere (Kay Jan, Inc) where he remained employed for 35 plus years.

Ron tragically lost his younger brother, Dean Homan, on July 11, 2001. On January 15, 2009, Ron and Connie endured the worst tragedy of their lives when their loving daughter, Tina, unexpectedly passed away - a very heart breaking event which shook the Homan family to the core. Although the loss of his daughter was devastating to him, Ron maintained his upbeat and positive disposition.

He was diagnosed with cancer in 2013 and subsequently retired from John Deere, but he continued to offer his mechanical services by fixing lawnmowers - a post-retirement activity he thoroughly enjoyed.

On August 10, 2014, Ron suffered another huge loss, when his loving wife of 43 years, Connie, also unexpectedly passed away. Again, despite the pain of his personal tragedies and his health challenges, Ron always kept a smile on his face and found great satisfaction in helping others. He continued to be devoted to the high school football games and to being the Quarter Master in the VFW Post 9700, a position he held for 20 years.

On Friday, Feb 2, 2018, Ron lost his battle with cancer and joined his wife and daughter in the Heavenly Realm. Those who knew Ron, consistently describe him as the best and most honest man they've ever known.

A service celebrating Ron’s life was held on Monday, February 12, 2018 at the Grace Lutheran Church in Cheyenne Wells. Internment with full Military Honors by William Kimmell POST #9700 was held at the Fairview Cemetery in Cheyenne Wells. Memorial contributions can be made to the Ron Homan Memorial Fund for the Cheyenne Wells Football Program c/o ECB; Box 888; Cheyenne Wells, CO 80810. Friends and family can register online condolences and sign the guestbook at www.brownfuneraldirectors.com. Funeral arrangements were entrusted to the care of the Brown Funeral Home – Families you know and families you can trust, serving families like yours.