Written by Kayla Murdock on 09 November 2016. Posted in Obituaries

Dorothy Lucille English was born in Edwards County, Kansas on November 30, 1925. She was the second of three daughters of Emmett Eugene English and Flora Blanche Wood. She was proud to be a farmer’s wife following a long tradition in her family.
Tweet

Written by Kayla Murdock on 02 November 2016. Posted in Obituaries 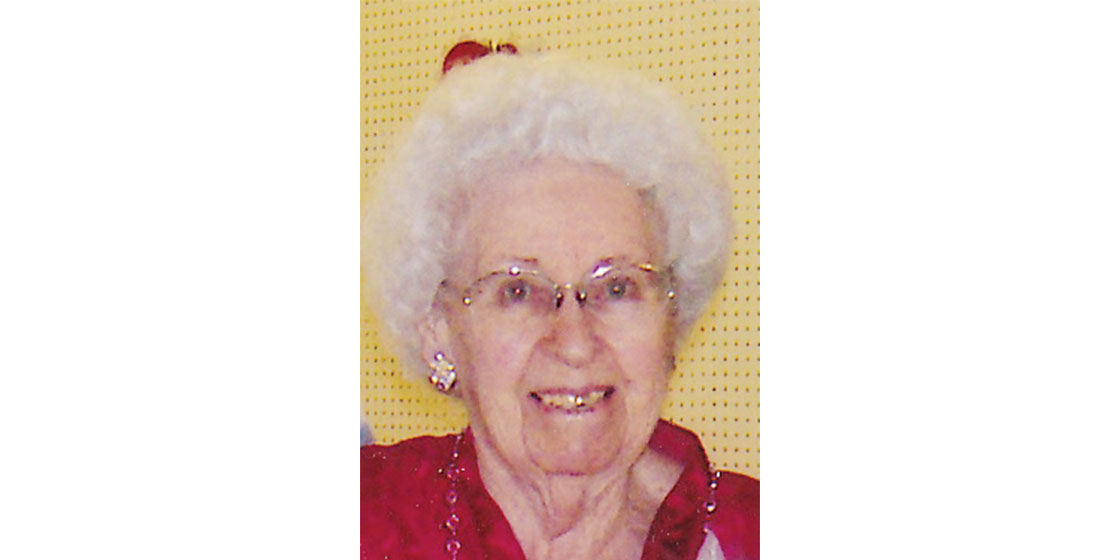 Mary Ilene Eder was born September 26, 1920 in Lyndon, Kansas to Peter and Ora Walker and was the third of five children.  Ilene died October 25, 2016 in Overland Park, Kansas while in hospice care.  She is survived by her children, Terrance LaVerne Eder (Linda) of Eads, CO, Roger Walker Eder (Bonnie) of Riverton, WY, Marilyn Popejoy of Raytown, MO.

Ilene grew up and attended schools in the Brandon-Chivington community.  Ilene was courted by Laverne and they married February 11, 1945 in Eads, Colorado.

Farming was LaVerne’s chosen profession and, so began Ilene’s career as a “farm wife”.  During those early years, LaVerne and Ilene welcomed two sons and a daughter.  Farming was not always reliable in keeping the young family in the black and so it was that Ilene supplemented the household income with a bookkeeping position at Weisbrod  Memorial Hospital.  Her full-time job outside the home did not diminish her dedication to providing a warm, nurturing home for her husband and children.  Just performing the basic tasks of cooking, cleaning and laundry was extremely challenging on a farm in the 1950’s and 60’s.

When the family moved into town in 1967, it was around that time that Ilene took up a new career as a Tupperware Lady.  She would pack up her blue suitcases with Tupperware, drive to homes throughout the county and demonstrate her goods.  She also was an accomplished seamstress sewing clothing for her teenage daughter and her grandchildren.

When LaVerne finally retired, they embarked on a new sort of adventure.  They began traveling in a motor home or fifth wheel and eventually settled in Yuma, Arizona in a retirement park where they would spend the winter months.  Most of their travels revolved around their mutual enjoyment of dancing.  Lifelong friendships were formed with the dancers they met over the years.

A theme that ran throughout Ilene’s life was sports.  She participated in softball and basketball during her school years.  She was on a town team basketball league as an adult.  Ilene was an avid bowler and enjoyed the game as a team member for many years on local leagues in Eads and Lamar.  She maintained her shooting accuracy into her 90’s.  When she finished a meal, she would ready her napkin, take aim at the nearest trash can and “swoosh” – two points!

Something that she looked back on with some disbelief was the fact that she traveled alone from Eads to New York City to visit LaVerne when he was stationed there.  She rarely shrank from a new experience or challenge due to her tenacity and determination.

Her dance partner left her to waltz alone on January 6th, 2015 but on the 25th of October, 2016, their hands were joined again and they resumed the waltz that had been briefly interrupted.  It is the vision of LaVerne and Ilene gliding across a celestial dance floor that brings joy and comfort to her family and friends.

Funeral services for Mary Ilene Eder were held on Saturday October 29, 2016 at the United Methodist Church in Eads with Pastor Nancy Peacock officiating.  The music for the service was provided by Nancy Walker, Mary Eikner and Sylvia Weeks.  Committal services followed in the Eads Cemetery.  Friends and family can register online condolences and sign the guestbook at www.brownfuneraldirectors.com.  Visitation and funeral services were entrusted to the care of the Brown Funeral Home.
Tweet
Print Email

Written by Kayla Murdock on 19 October 2016. Posted in Obituaries 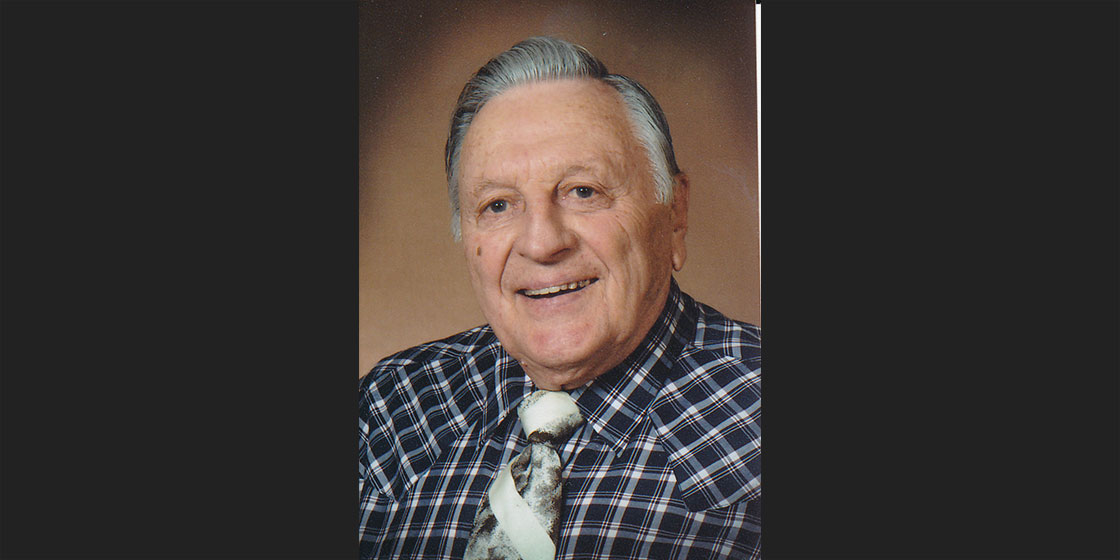 Francis Joseph Thielen born to Paul and Celia (Gibson) at Protection, Ks on May 2nd, 1929 and departed this life on October 6th, 2016 at his home in Cheyenne Wells Co.

Written by Kayla Murdock on 19 October 2016. Posted in Obituaries 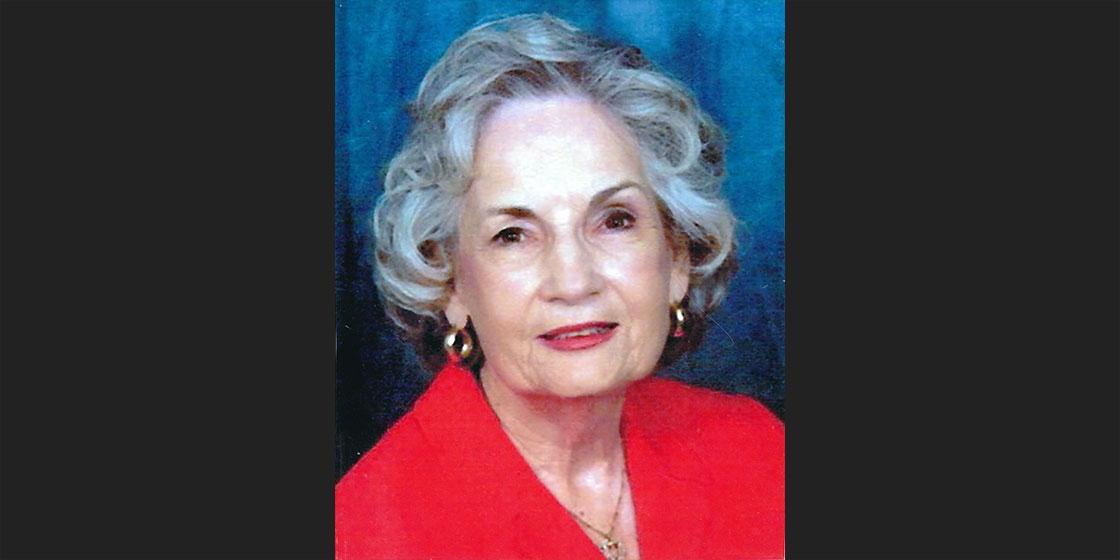 Emily Edwina (Mayes) Bush was born on the family ranch at Valley Springs, (Llano County) Texas on January 19, 1928 to Mason Foley Mayes and Jewell Elise Mayes. She had one older sister Lilian Faye Wingard who she dearly loved and was a lifelong companion and best friend. Lilian Faye proceed Emily in death in Oct 2004.
Tweet

Written by Kayla Murdock on 06 September 2016. Posted in Obituaries 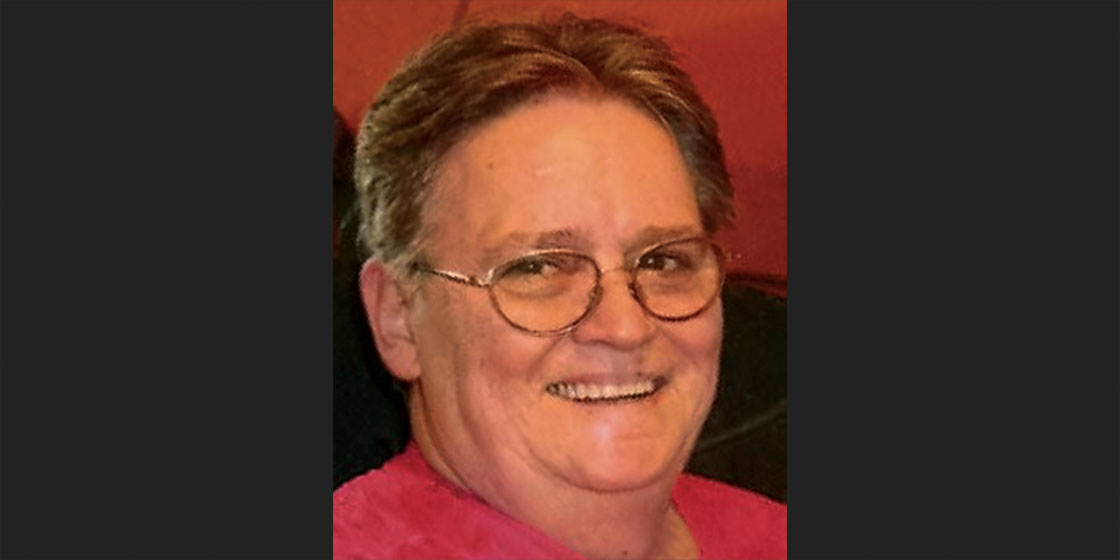