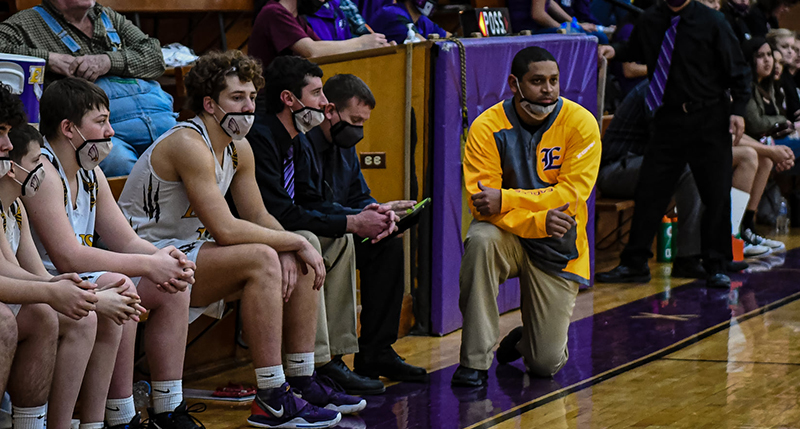 The road has not been a friend to the Eads Eagles as all four of their losses have occurred out of town.  They are going to have to get over their jet lag, or in this case bus lag, this weekend if they are going to have a chance at getting in the playoffs.  Over this past week the Eagles lost a key game to one of the best teams in the state Cheraw.  A team that has size and speed and uses salty defensive pressure on their opponents.  Eads played the Wolverines well but ultimately dropped the contest, 45-36. 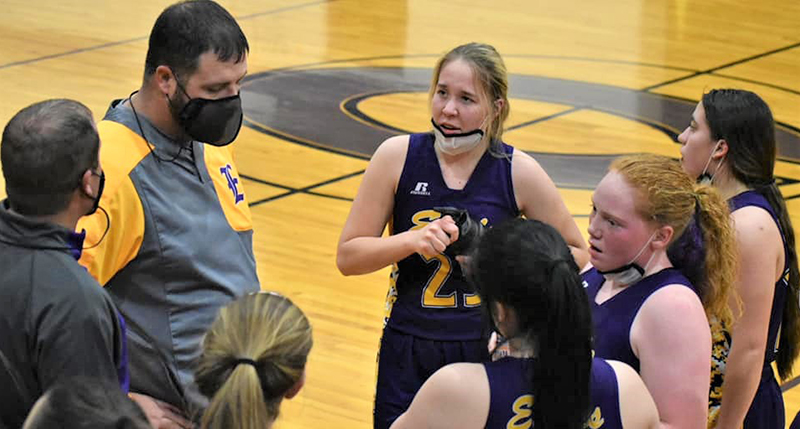 The Eads girls entered the week with a decent RPI rating and was just within the boundaries of the twenty-four team max that will qualify for the post season.  Things looked great for Eads as they grabbed a key conference win over a good Cheraw group on Tuesday, 50-42.  But that game cost them the services of starting guard Rhaelie Rittgers and by Friday night they took a major tumble in what all would agree was an ugly loss to Crowley County in overtime, 32-30.

No. 8 Holly boys continue winning ways to move to 9-1 overall

Written by John Contreras on 03 March 2021. Posted in Sports 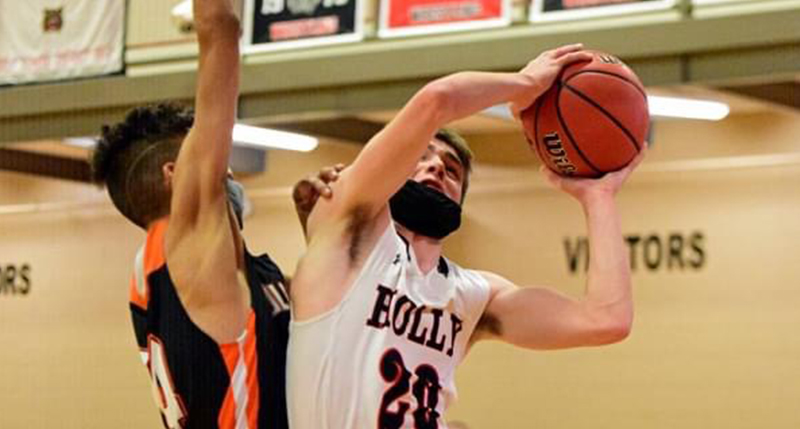 The Santa Fe League boy’s championship title will be up for grabs when the Class 2A No. 8 state-ranked Holly Wildcats clash with the No. 12 state-ranked Fowler Grizzlies on Thursday, March 4 in Fowler. It will mark three games between Fowler and Holly this season. Holly won the first two non-conference games so the Wildcats have to be considered the favorite. The Wildcats defeated the Grizzlies, 56-44, in the third place game of Fowler Tournament on Feb. 13. Holly is coming off a 52-49 win over Fowler which came just last week on the Feb. 25. 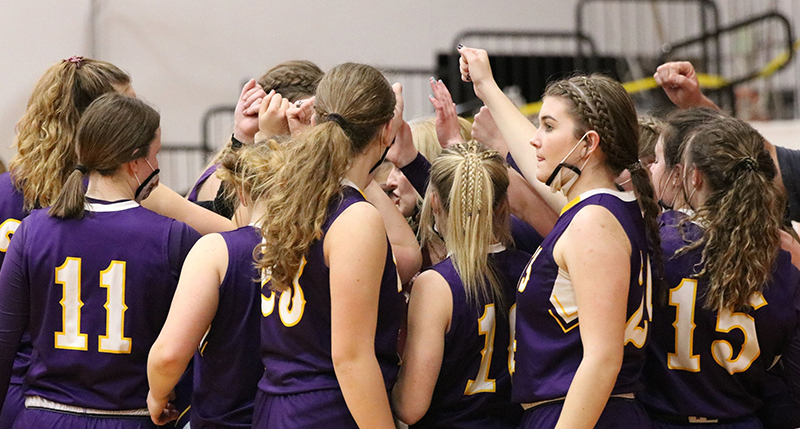 The Kit Carson Lady Wildcats continue to enjoy phenomenal success on the basketball court as they are loaded with an excellent combination of youth and experience, and size and speed.  The numbers are there for Coach Sara Crawford to shift players in an out in units or in varying combinations of size or speed.  Over the past week, the Cats showed how versatile they are grabbing two solid wins including a conference win over Cheyenne Wells, 52-23, and then an impressive win over a very tough 2A team, the Rocky Ford Lady Meloneers, 46-39.

Written by Betsy Barnett on 24 February 2021. Posted in Sports 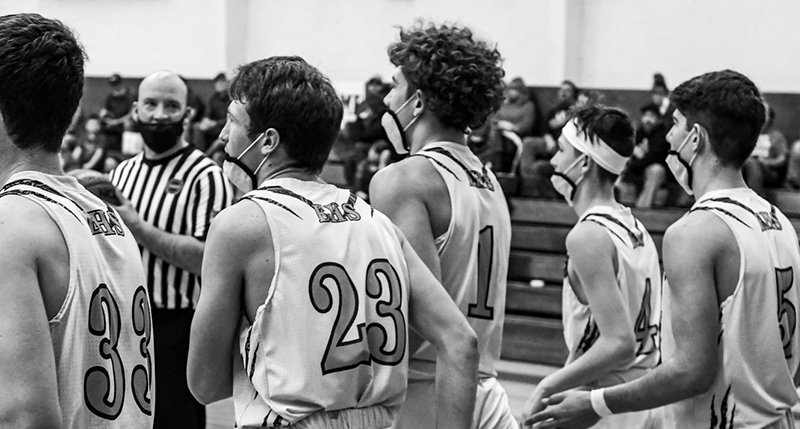 The extreme brevity of the CHSAA Season B makes for some interesting situations and the Eads boys’ basketball team found themselves in one of those last week when a make up game resulted in the Eagles playing four games in 5 days.  That’s a lot of basketball in a short amount of time.  Eads started the marathon week the same way they left the week before against McClave when they played perhaps their worst game of the season.  However, they found a new low in Cheyenne Wells as the feisty Tiger defense put pressure on Eads that they were not ready to contend with.  They would lose their second precious conference game in poor fashion, 40-34.  However, by Thursday the Eagles were soaring and stayed in the air all weekend by grabbing three big wins in three days including wins over Flagler, 62-24, on Thursday, Kit Carson, 69-35, on Friday and Manzanola on Saturday, 77-32.  Eads is now 7-2 on the season and 2-2 in the league.