Ceremony to be held to Dedicate 'Manuel Gonzales Field'

A special ceremony is slated for Friday, October 19, 2018 in Granada following the home football game between the Granada Bobcats and Walsh Eagles. 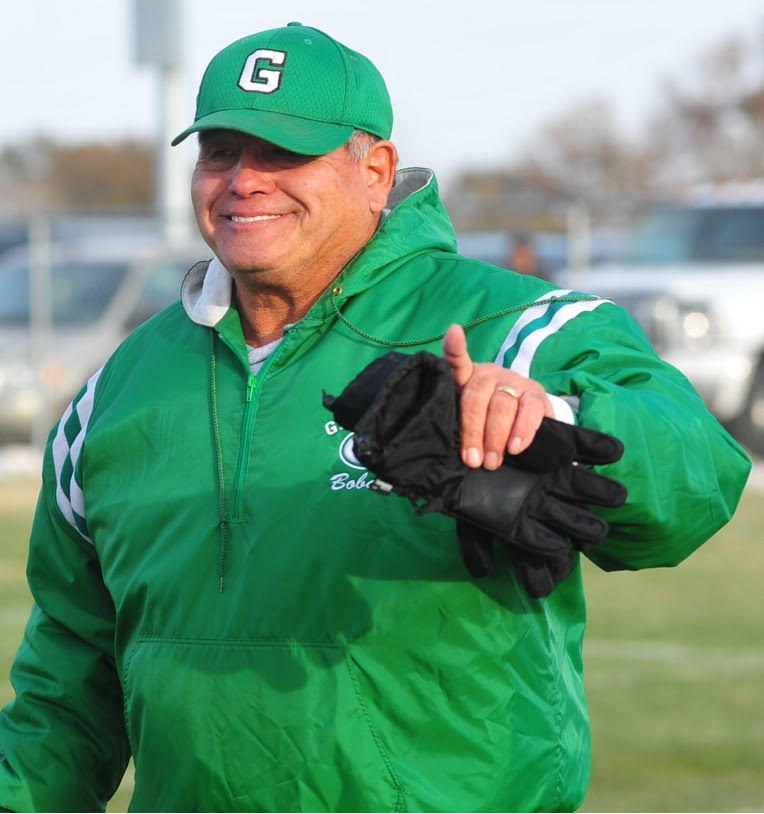 The Granada Sports Complex will be renamed “Manuel Gonzales Field” in honor of the longtime and legendary coach.

Manual stepped down as the head coach of the Granada football program this season after 45 years at the helm. He remains on the sideline as an assistant coach under his oldest son and new head coach Junior Gonzales.

‘Coach G’ has been coaching since 1973 and he’s still going strong. He has coached football, basketball, baseball, and track for the Bobcats.

In his 45 years he has guided an average of 900 players per sport.

Past and present Granada High Scholl athletes along with family and friends are invited to join in this special dedication for ‘Coach G’ for a honor well deserved.

Following the dedication, everyone is invited to celebrate the event at the former Prairie Rose.