Southern Plains Softball Names 10U and 12U All-Star Teams

Written by Betsy Barnett on 26 June 2019. Posted in Sports

Southern Plains softball wound up the regular season over the past week as they dodged various storms that rumbled their way across the area for a number of days. The Majors division (ages 11-12) managed to get their tournament played on Friday with Cheyenne Wells coming out as champions. The Minors tournament was played on Monday after numerous weather delays, but results were not available at press time. Details of that tournament will be included in next week’s edition. 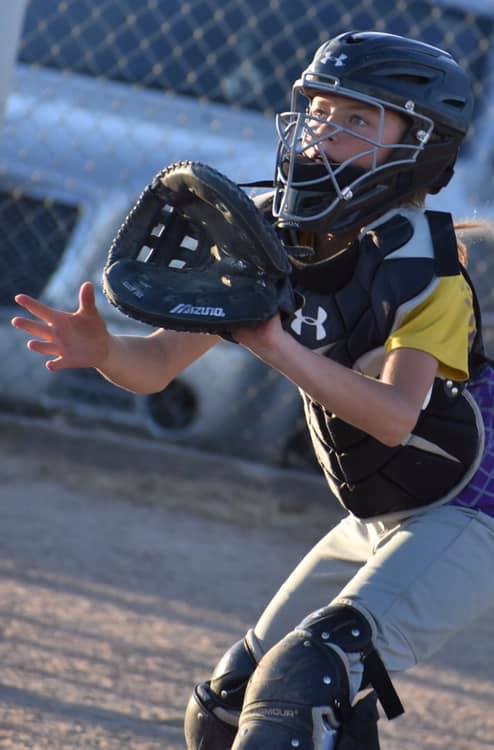 The All-Star teams consist of players from Holly, Eads, and Cheyenne Wells. 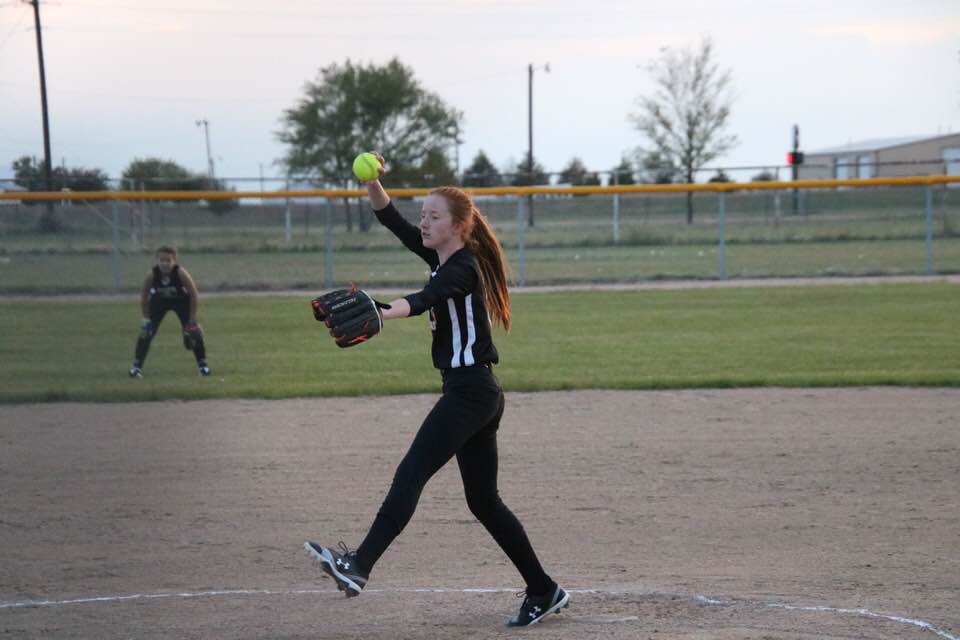 The two teams will now begin practices to play in post-season tournaments. This year the league has decided not to play in the Babe Ruth State Tournament but will rather take in some tournament play in some big tournaments in Kansas. They are setting their schedule now and looking at two to three weekends.