Written by Betsy Barnett on 22 January 2020. Posted in Sports

This is a story everyone can relate to. Even those readers who have never heard the words ‘headlock’ or ‘half-Nelson’ uttered in their atmosphere can get on board with the newly published book by Colorado native Brady Buck entitled UNMATCHED: PREP WRESTLING’S EPIC CHRONICLE. 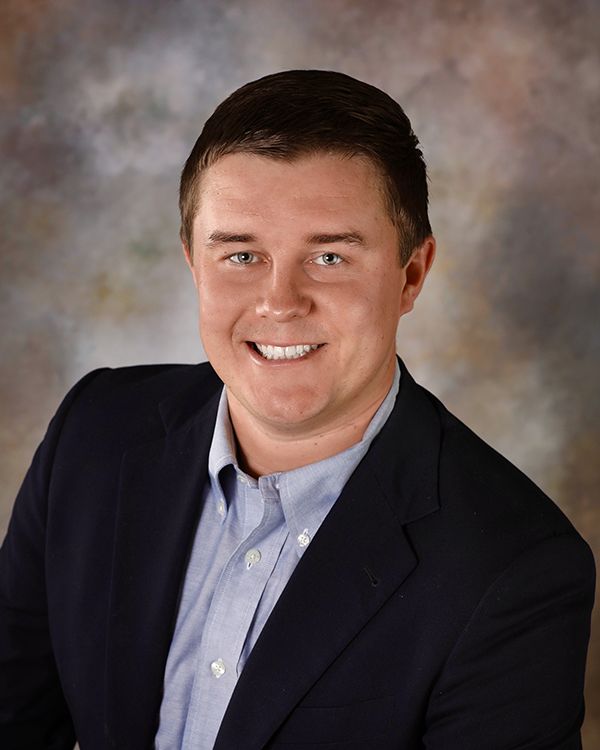 Don’t let the title fool you folks --- this electrifying book is not just about the sport of wrestling, although the backdrop is about the legendary night in February 2001 when human perfection was just seconds away from reality in the Pepsi Center in Denver, Colorado during the 5A Colorado State Championships.

The cover for Buck’s new book tells the basic storyline:
For over six decades, Colorado wrestling history had never seen anything quite like Tom Clum in 2001. Hundreds of thousands of Colorado high school wrestlers came before him, but none had ever challenged the historic feat that Clum was about to accomplish: the undefeated, four-time state champion prep wrestling career. Clum was rewriting the standard for greatness in perhaps the most mentally and physically taxing sport in existence, and in his endeavor he became one of the most sought-after wrestling recruits in the country. The unprecedented winning streak reached fever pitch during Tom’s senior year at Pomona High School. The media and entire state frenzied over the story of this lovably humble kid from Arvada. Meanwhile, Brett Roller from Wasson High School needed to salvage his otherwise unworthy wrestling career. Defying a mass of doubters and naysayers, Roller decided to chase his own form of wrestling history in 2001. Unmatched recounts the powerful and true wrestling story of Tom Clum and Brett Roller.

According to Buck, “Wrestling is the backdrop in the book, but it’s not about wrestling. It’s not about technical wrestling. To me it wholly defines competition, the human spirit, how to win and how to lose, the importance of personal perspective, family dynamics, hard work, and dealing with adversity so intense it’s hard to wrap your mind around.”

Brady Buck grew up on the plains of eastern Colorado in Wray on his family’s owned and operated commercial cattle ranch. His family has strong ties to the Eads and Kit Carson areas. He went on to attend Duke University where he studied Public Policy and Environmental Science, while also writing for the Duke student newspaper, The Chronicle.

Covering the football, basketball, and athletic recruiting happenings at Duke cultivated an affinity for sports writing and the artistry of storytelling. At one point, Buck was able to participate in a media session in Washington, DC for the 2012 U.S. Men’s Olympic Basketball team. While at that session he and sports writers from across the nation interviewed the likes of Coach K, Duke’s legendary basketball coach, Lebron James, Chris Paul, Carmelo Anthony, and Kobe Bryant.

Following his graduation at Duke in 2013, Brady returned to his roots to work in the agricultural industry. In the summer of 2019, Brady married his wife, Jordan (Barnett) Buck, who works as an attorney.

A couple of years ago Buck was driving back to the front range after watching the Wray wrestling tournament in his hometown. “I started thinking about how difficult it is to be a high school wrestler, in general, and then my thoughts turned to the story of Tom Clum. I had been enamored with the story since I was 11 years old when I picked up the Denver Post the day after the 2001 Colorado State Championships and read the description of what had happened the night before. Everyone knew the shock value of what happened, but that night driving home I started to wonder about how the event unfolded. Curiosity led me to search Tom Clum and Brett Roller to see what happened to them afterwards.”

Looking back 20 years wasn’t easy, but Buck says he initially found a podcast with Tom Clum called Sudden Wrestling History hosted by Earl Smith. He listened to that podcast the rest of the way home and the wheels started turning for him as the story became even more impressive to him as an adult than it had been to him as a child.

“I decided right then and there I was diving into this story. It just consumed me. The light just came on for me, and although I didn’t know what the hell I was doing I felt the story was worthy of me trying to tell it.”

Buck then began a two-year odyssey of research and interviewing 30 different people associated with the story. He spent hours learning the details, personalities, events, facts, and perspectives before he ever began to tell the story. Buck said he knew he was on to something when every single person he talked to grew animated and truly moved in telling their perspective of what happened. “The deeper I got into it I realized the story was even better than I had imagined.” 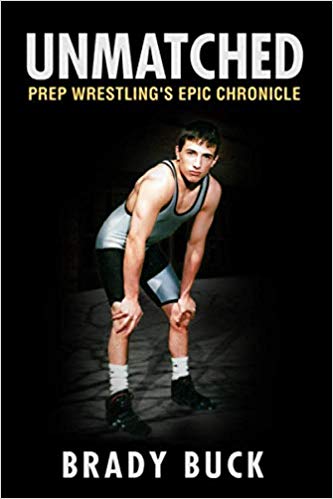 Although he didn’t know how to be an author or write a book, Buck, through trial and error pursued his passion to tell this story. He figured out how to use technology to research, compile, and produce the book. When it came to actually writing the story Buck already had in mind where he wanted to start, where he wanted to end, and where he wanted the crescendo to occur. The rest he filled in with the hundreds of facts he had collected.

Once the research was completed, Buck wrote the story in 4-5 months. He then found a publishing company that helped him edit the book and apply for the ISBN. “I could have submitted it to large publishing houses, but, for me this was a side project and I wanted to get it done and put it into reality. The big publishers won’t give you a good deal if they take you at all. They can control the book and the contents of it. I’m not a celebrity or famous journalist --- I’m just an anonymous writer who wanted to pursue the project on my own.”

Last Friday the book came out and not only wrestling fans, but people who like stories that pursue the drama of being human will be very interested in getting their hands on this book. It is available for purchase from Brady’s website at www.unmatchedthebook.com and also at amazon. Buck says he’s working on getting it at Barnes & Noble and on Google Play.

As for Brady, he’s proud of what was accomplished, and he hopes that people will be driven by the same passion he had for this story. But, however well the sales of the book go, Buck is happy he went through the process. “The journey for me is even more beautiful than the outcome.”