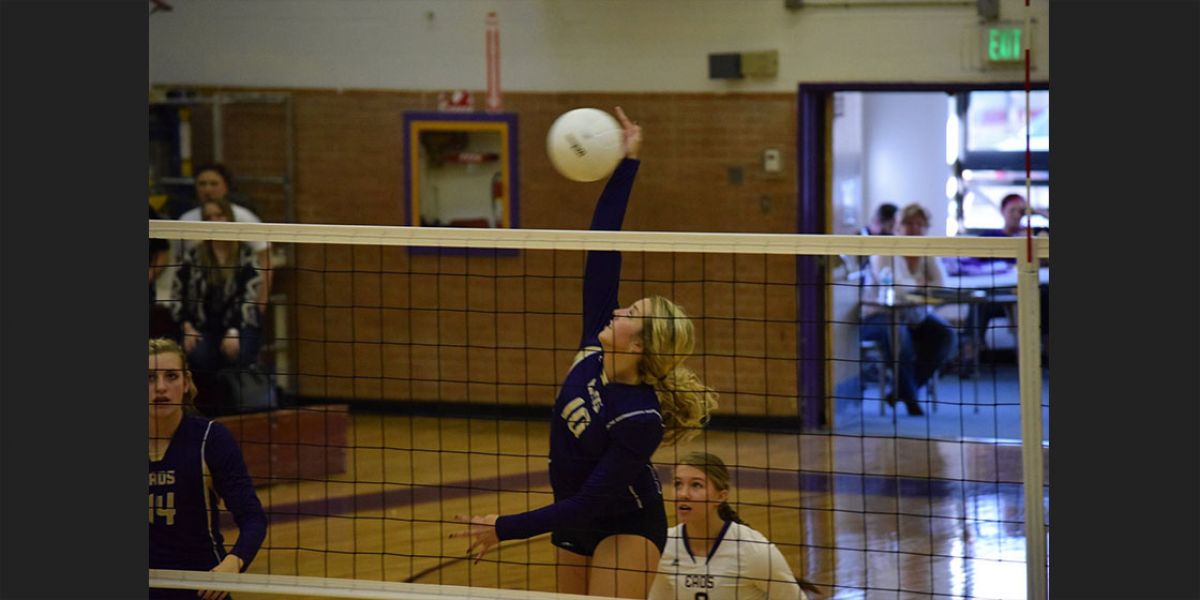 Wiley would dominate Eads on Tuesday as they used 32 kills to only 10 kills for Eads to control the Lady Eagles.  In addition, Eads served poorly at 89.1% compared to Wiley’s 95.2% which gave up a number of unforced points.  The other telling statistic was on the defense where the Lady Panthers picked up 113 balls while Eads’ defense put up only 50.  Eads was in Game 1 when they tied the game at 8-8 and forced Wiley to call a time out.  The time out iced Eads and they could not find the way back to the intensity they had started with.  Junior Mariah Smith was tough on the net for Eads with 15 blocks on the day.

There were some bright spots on the week as, for instance, their match with Walsh was a battle; one they just couldn’t quite bring home. In Game 1 Eads seemed to struggle, not earning a point, until they had accumulated five side-out points.  But once they got the points rolling they moved ahead early in the game leading 11-8.  Eads then went to sleep and allowed the Walsh group back in the game and was forced to call a time out with the scored knotted at 15.  Eads would come roaring back behind strong serving from Hadlie Rittgers and placement tosses from Lauren Spady.  Despite calling two more time outs Walsh could not slow Eads down.  Game 2 was close all the way through but Eads allowed Walsh’s Tyree Jones to break the 21-21 tie going on a four-point service performance to the win.  Game three was dismal for Eads as they would never be in the game.  But Rittgers and Spady were back using the service line in Game four to put it to Walsh.  Between the two sophomores they served for 16 points including three aces.  Eads got ahead in the rubber match to 15 and Walsh was forced to call a time out trailing 3-6.  That would be all they needed as the Eagles struggled after the time out and simply could not get themselves back into the game.

It took the Lady Eagles until the third match in the Swink Tournament on Saturday to wake up and play some good volleyball.  After losing big against Springfield and then Swink the girls put together an exciting win over Sangre de Cristo to cap off a difficult week.  It took another beating in Game 1 and then they woke up and decided to play some ball.  Sangre had a tough server in the two spot that Eads struggled with, but otherwise they used a complete team effort to win the match.  Junior Brenna Rouse stepped up in Game four when Eads really needed a leader and put on a serving clinic to get the extra-point win.  After that, Eads played confidently to finish the game and match out.

The Lady Eagles will see two of the best teams in the state this week as they host McClave on Tuesday and then welcomes the Kit Carson Wildcats to the Eads gym on Friday.  Both teams are highly ranked and will be a huge challenge for the fledgling Eagles.  Both games are conference contests.