SUMMER YOUTH SPORTS ON THE CHOPPING BLOCK IN COLORADO

Written by Betsy Barnett on 03 June 2020. Posted in Sports 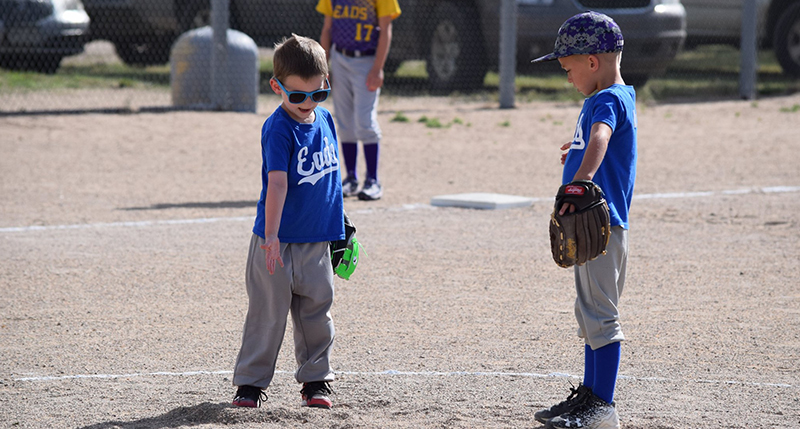 Usually by the beginning of June the ballfields in Eads and across the area are lit up and teams of all ages and genders have been playing summer baseball, softball and tee ball for at least half a month. The night lights of summer ball is a wonderful site to behold in the small towns across eastern Colorado as children are learning how to compete, get along on the field, and learning how to win---and how to lose.

However, this year---at least so far---children in Colorado are just learning how to lose. As in lose their programs and lose their summer ball season to the continued restrictions set out by the State of Colorado health department as they relate to the COVID-19 pandemic that has virtually frozen the country for months.

As we begin to come out of the quarantine that we all were forced to endure, many services and businesses are opening up. But for the children, that process has not come to fruition and may not, according to the health department, at all this summer.

Last Thursday, the Eads Summer Ball Association leadership met to see what could be done in order to get the softball and baseball leagues up and running. However, inquiries to the local health department indicated that Colorado was not ready for organized summer youth sports. The Eads board decided to see what will happen in the next week or two, but their frustration level is at an all-time high with the restrictions that continue to plague our children.

In Fort Collins, Dave King the founder of Triple Crown Softball, and his crew are trying to prove to the state health department that the youth of Colorado and their fans can handle a variance plan that might allow them to play ball. The plan is called Return to Play and is quite elaborate in the safeguards it lays out for its players, umpires, coaches and fans.

King and his group invited the Larimer County Health Department and the head of the CDPHE to observe their plan in action last Thursday asking for feedback as well as permission to start playing competitive ball. The plan has five main components including the following:

King acknowledges that these procedures have their draw backs. But he is willing to meet the health department halfway---really more than that---in order to get youth sports started in Colorado.

But, as it is for most situations, what can be done on the front range doesn’t work out in the sparsely areas of rural Colorado where volunteers is the name of the game and the lack of resources would never allow such a plan to occur successfully.

The Eads Summer Ball Association are aware of the attempts by Triple Crown to get the program up and running, but voted on Thursday to take a wait and see attitude hoping that as the summer progresses Triple Crown’s over-the-top plans will get some footing and variance plans for all the state’s youth can be made in a common sense manner.

Until then, the summer ball lights won’t be shining in the evenings, the sound of the umpire yelling, “Play ball!” is not being heard, and our children are left looking for something to do to occupy the long summer months ahead. 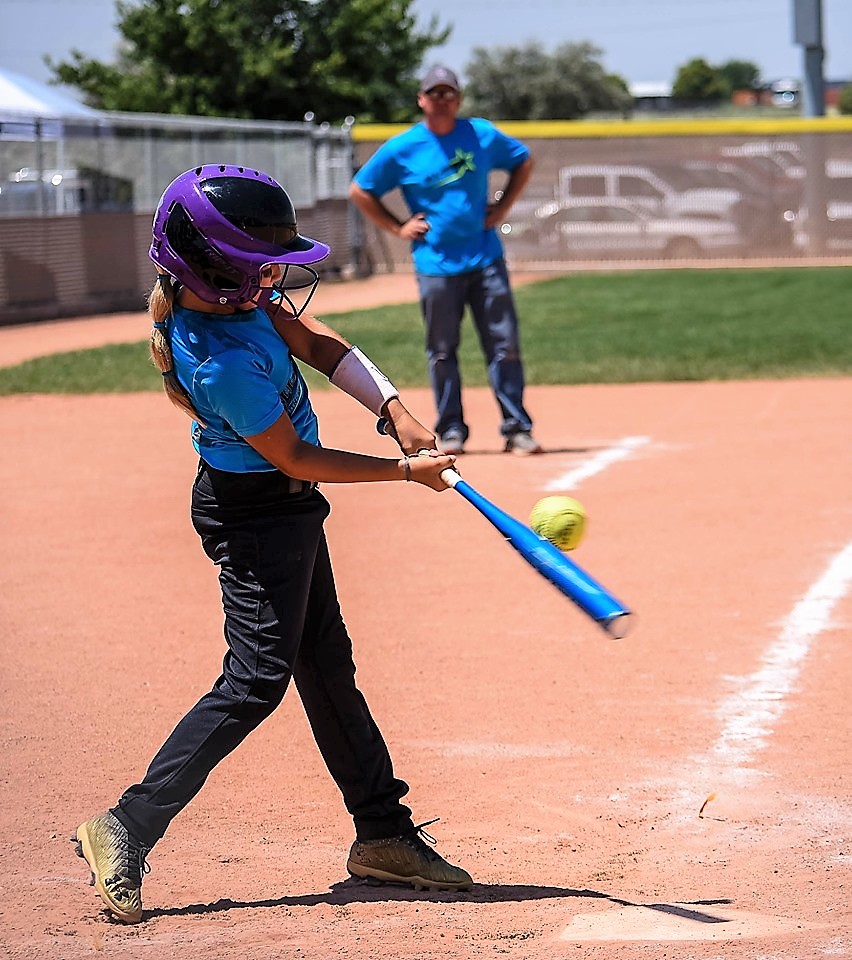 Reese Barnett hits a single up the middle to start Southern Plains' last at bat in the quarterfinals with the score tied 13-13. Barnett would eventually come around and score off an Aspen Nelson single. 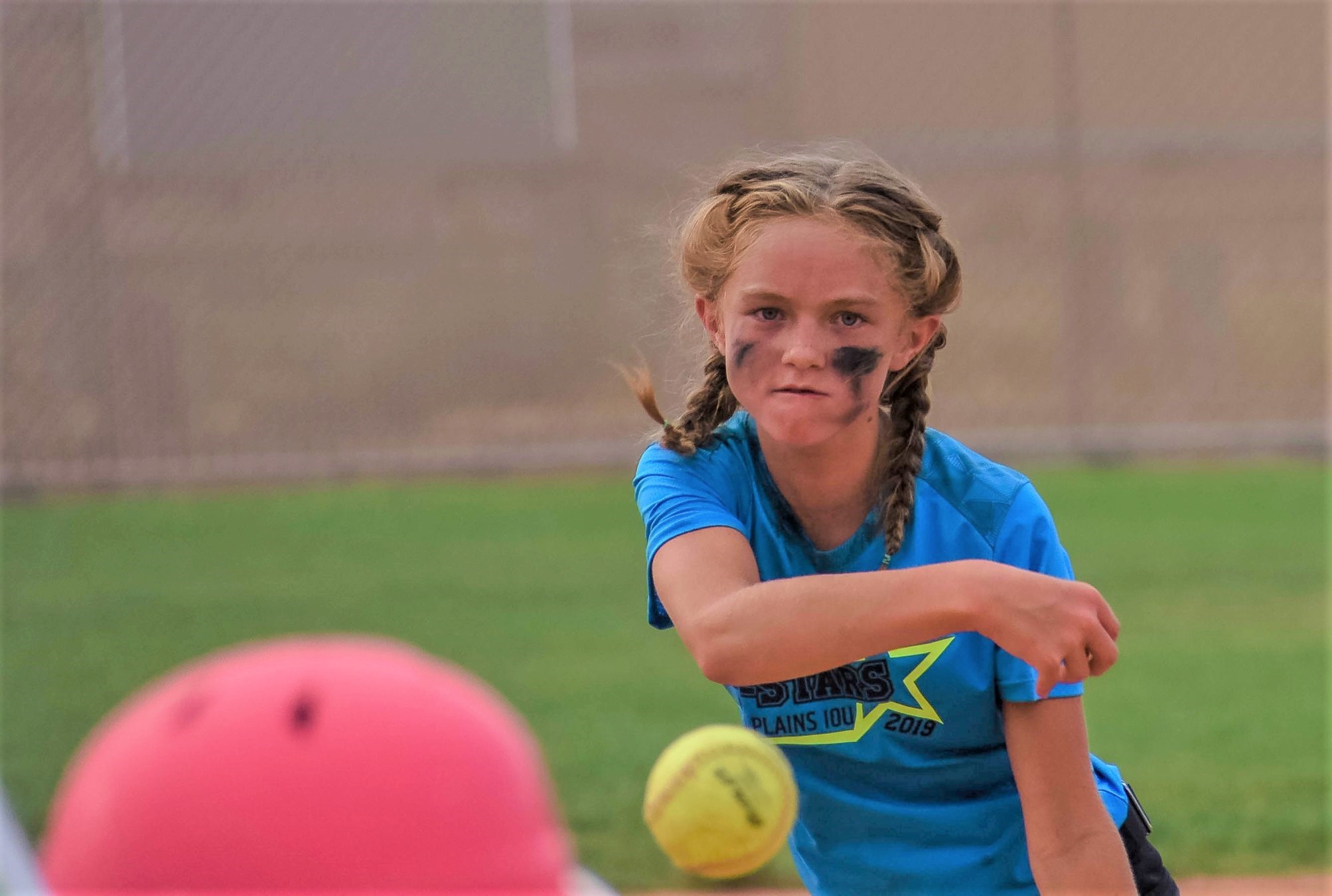 Bailey Sierra was tough on the mound for Southern Plains 10U All-Stars defeating the Lamar 12U team twice in the tournament. 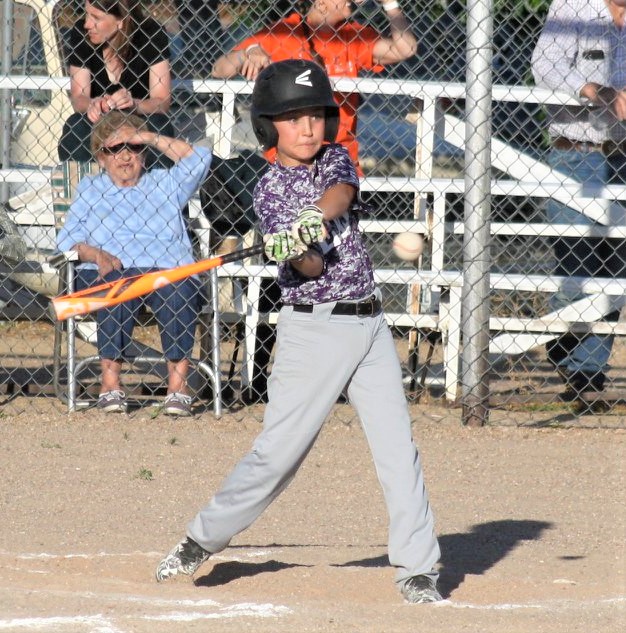 Aydn Hough gets a hit for the Eads Majors. 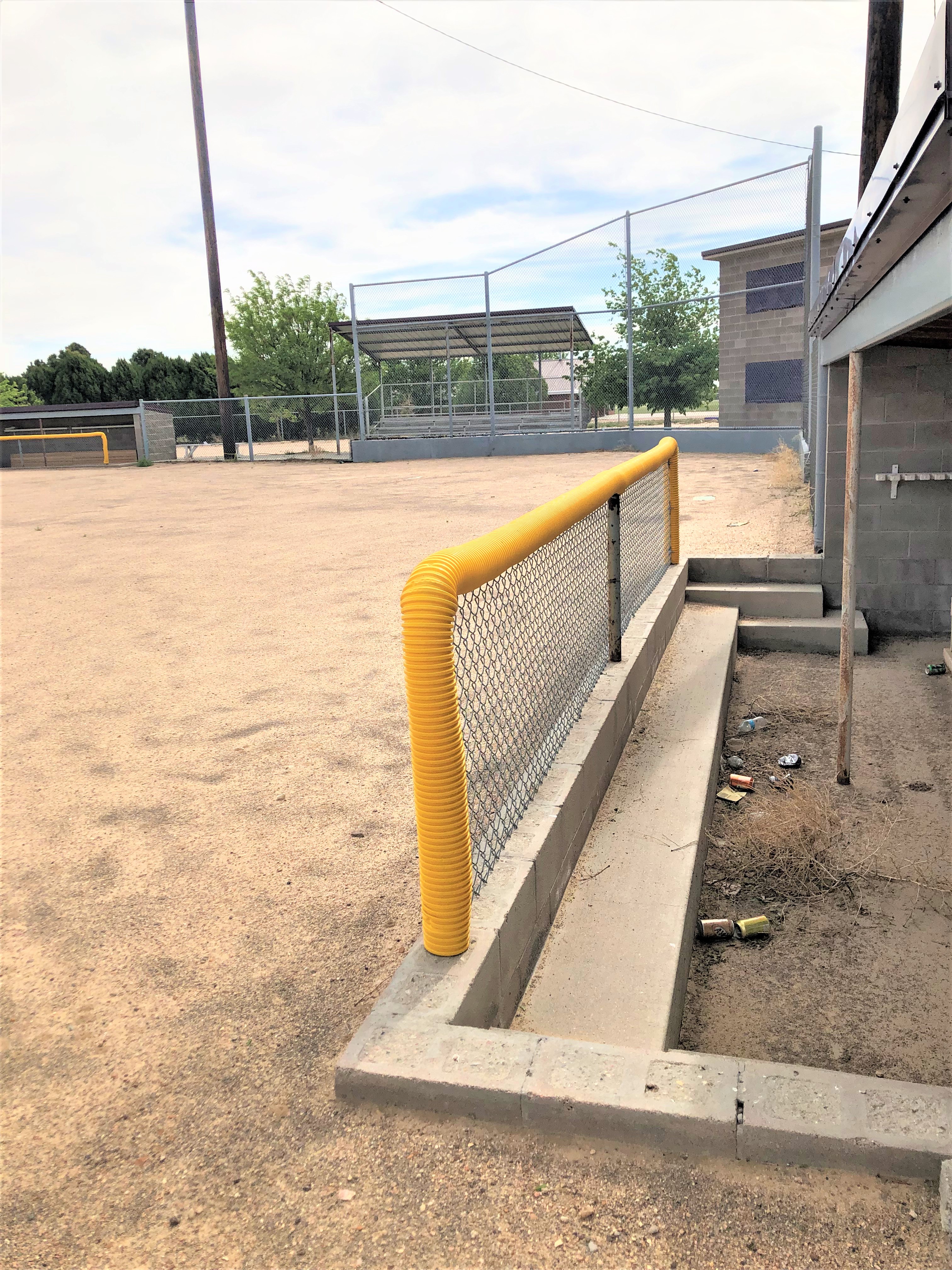