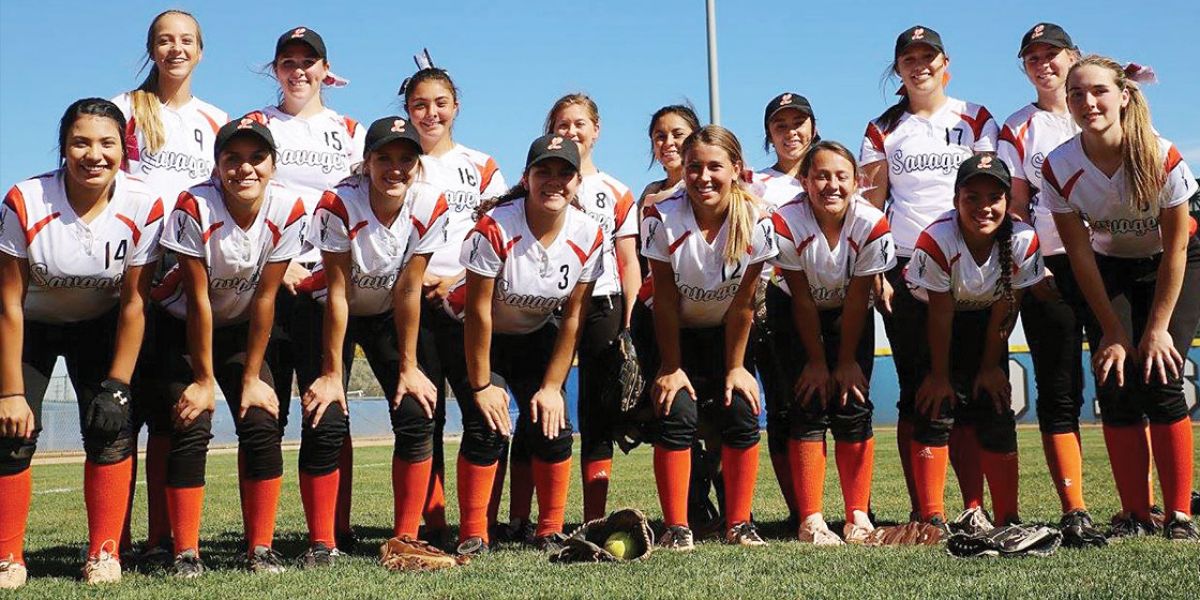 The Lamar Savages are seeded #5 in the 3A state tournament that will be played at the Aurora Sports Complex this weekend with the first round starting on Friday, October 21 at 10:00 am.  The team has a good early seed but in the semifinals would more than likely have to go through the top team in the state, Strasburg, to advance to the state championship.
Lamar advances to the 3A state softball tournament as regional champs after defeating Weld Central, 14-2, on Saturday at the Lamar softball complex.  Weld Central would also advance out of the regional tournament with a win over Wray earlier 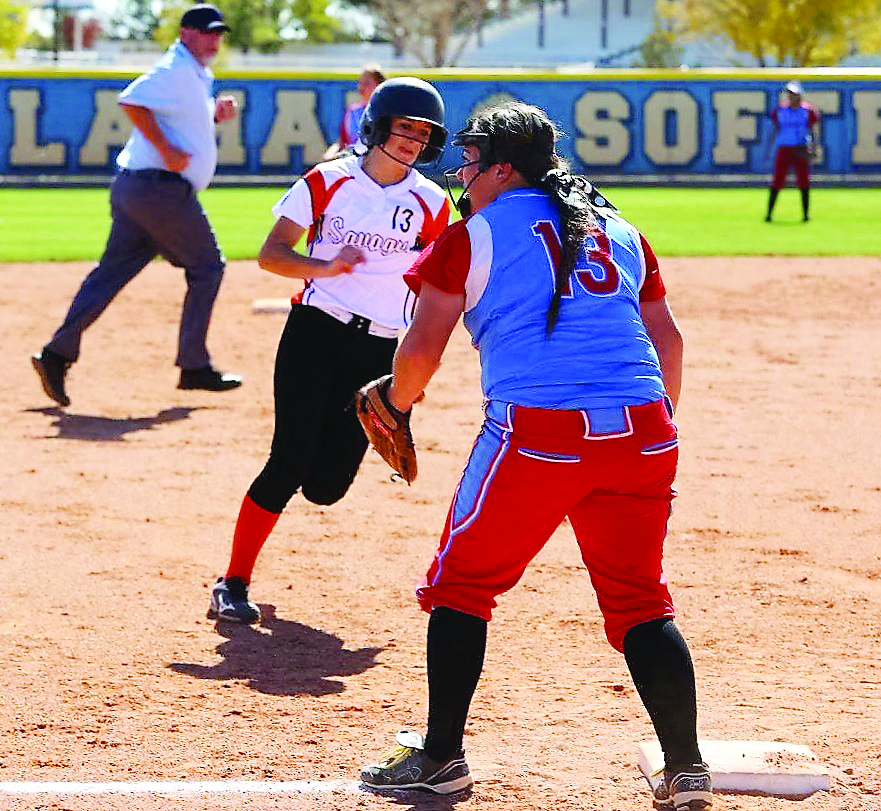 Lamar ace Laci Coen took the mound for the Savages in the Regional Championship and did a great job holding off the Weld Central bats.  She would hold them scoreless until the top of the third inning when Coen would give up two straight singles that resulted in two runners aboard in scoring position.  After an out and a run, Coen would strike out the next batter and then get a ground out from short to first to end the run.  The game was tied up at that point, 1-1.

In the bottom of the third Lamar exploded for six runs.  The gusher was started when Miranda Mitchek would hit an in-the-park home run to right-center that scored two runs.  The Savage bats were hot as one by one they came to the plate and found a way to get on base.

As Coen continued to keep the pressure on the Weld Central batters, Lamar exploded for 7 more runs in the bottom of the fourth inning and that was basically it as Weld Central would lose on the mercy rule in 4.5 innings.
Lamar now takes their show on the road to the 3A state tournament.  This is their fifth consecutive appearance in the big show.  This year’s group is deep in the pitching department and has enjoyed a lot of their success due to their offensive attack including solid hitting and excellent base running that puts the pressure on the other teams.

Lamar (14-6) is seeded #5 and will face off against #12 Basalt (16-5) on Friday at 10:00 am.  Basalt has one pitcher in Morgan Ash who is 13-4 and throwing at a 4.23 ERA.  Their team looks to be a decent offensive unit as they hit as a team .397 batting average.  The winner advances to the quarterfinals on Friday against the winner of Brush (#4) and Faith Christian (#13). Brush defeated La Junta, 5-1, in their regional championship on Saturday.
Catch the whole first round schedule on the Indy’s SCOREBOARD in this edition.
Photo Credit Holly Mitchek