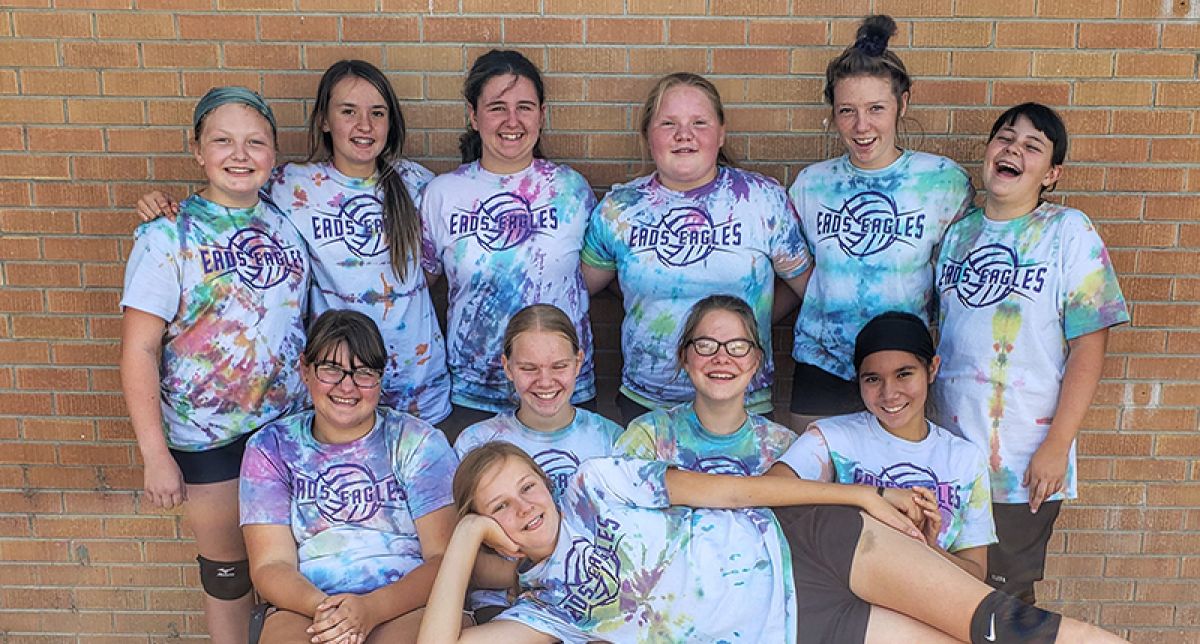 As most readers realize by now the student athlete sports scene in Colorado has evolved into a quagmire of confusion, inequality, elation and disappointment.   First, when school finally got started in August, CHSAA and the Governor’s COVID-19 Task Force came up with some guidelines for preps sports that were less than optimum.  The biggest guideline was the complete change in schedules, seasons and sports offerings.  CHSAA came up with four different seasons, A through D, whereby there would be shortened and controlled seasons.  The usual fall sports of football and volleyball fell into Season C, after basketball and wrestling, but before track and baseball.

Then came an outcry from the student athletes, their parents, a lot of the media and high school sports fans, in general, who demanded fall sports get underway.  It’s been a long time coming, but CHSAA and the Task Force agreed schools could play football during Season A, the fall season, if they so choose.  Great for football.  But what about the hundreds of female athletes who play volleyball?  CHSAA did not approve that sport and left it in Season C.

There are probably numerous reasons for that decision, but the two biggest cited by CHSAA and the COVID-19 Task Force was the dangers of volleyball being an indoors sport; and the fact that in the city the large club volleyball scene had adjusted their season, in response to CHSAA’s original ruling, and was already in full gear.  And there was also the fact that many of the traditional volleyball players had moved on to their school’s softball teams, or traveled to play on a softball team at a nearby school.

That, too, is fine for about 50% of the female athletes, but many small school female athletes found themselves left out in the cold.  Enter McClave Booster Club who developed an area Club Volleyball format that is allowing dozens of area girls ages junior high and high school to play volleyball in a somewhat competitive scene.

Once teams like Eads heard about McClave’s volleyball club, they joined in and finally---finally the small school female athletes found a venue where they could  play, compete, and enjoy the sport they love.

The Eads coaches, Chelsea Davis and Ty Lin Williams, were thrilled to finally get the girls out on the court again.  The Junior High won 2 of the 3 matches they competed in.  The high school, lacking a couple of key players, were very rusty against Simla losing big, but gave McClave a good contest in a losing effort, as well.

Davis, who brought a contention of high school players, said of the day, “We only missed 2 serves, but had way too many silly mistakes, didn’t play our usual tough defense and had too many dropped balls.  Our communication was lacking, which doesn’t help us accomplish anything.  We’ve only been back in the gym for 3 weeks, so I’m excited to see how we grow the next few weeks.”

Williams said her middle school team did a good job once they figured out rotations and roles.  “We just threw them on the court and hoped for a lot of hustle,” said Williams, who also assists with the high school team.  “We got better as we went and beat Holly 7th grade and then Holly 8th grade but lost the first game to McClave.”

The coaches expect to keep playing through October.  Davis acknowledged, “As long as we have enough girls to play, we hope to attend the pool play each Saturday in October that the McClave Booster Club has organized.  We’d like to thank Kelly and Preston Courkamp for sponsoring our team this week and paying our team entry fee.“