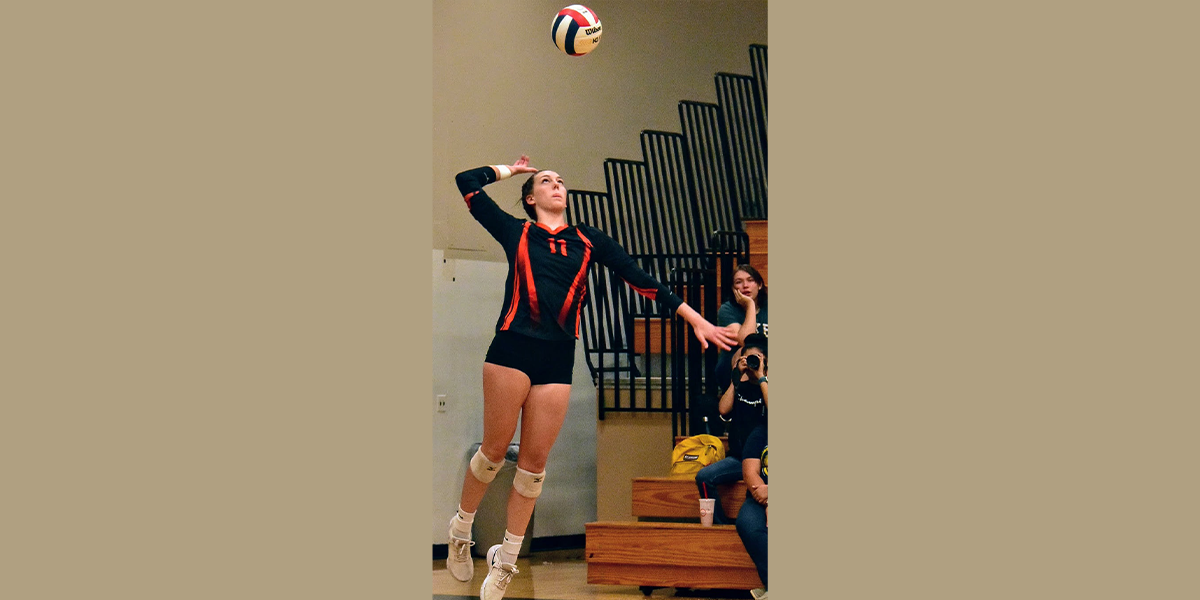 No. 4 ranked Wiley opens season with win over Cheraw

It was a relatively light schedule for volleyball teams in the areaThe Class 1A No. 4 state-ranked Wiley Panthers opened the 2021 season with a road win at Cheraw on Thursday, Aug. 26.

Also at the net, Wiley had 17 blocks. Pendleton recorded 8 blocks and Johanna Brown had 5.

At the service line, the Lady Panthers had 9 aces. D. Wollert led the way with 3 aces and Gomez with 2.

On defense, the Lady Panthers were a force in the back row and collected a total of 148 digs.

This week, Wiley will host Kim/Branson in Arkansas Valley Conference play on Thursday, Sept. 2 at 5 p.m. and then travels to play at Sangre de Cristo on Saturday, Sept. 4 at 1 o’clock.

The McClave Cardinals got their 2021 season underway at Las Animas on Tuesday, Aug. 24.

At the net, Mariah Enciso led the way with 14 kills.

At the service line, Maggie Chase had 4 aces and Chloe Weber 3.

McKayla Kiniston had 28 digs in the back row.

McClave then hosted Lone Star on Saturday, Aug. 28 in their second match of the early season.

Senior Edith Mungaray had a big match in all phases of the game to lead McClave.

Mungaray sparked the Cardinals at the net with 12 kills. Sophomore McKayla Kiniston followed with 8 kills.

McClave served 13 aces in the match. Mungaray and Chloe Weber both had 4 aces each and Kennedy Vallejos had 3.

On defense, the Cardinals had a stellar effort with 93 digs.

McClave plays just one match this week at Pikes Peak Christian at 12 noon on Saturday, Sept. 4.

Coach Melissa Steinbrunn summarized, “Overall, I'm pleased that we were able to pull off the win last night over the Trojans, but my girls know that we did not play to our ability or level of expectations. We'll have to pick it up if we want to be a competitive team in our league.”

In Class 2A, the Holly Wildcats opened the season with a Santa Fe League victory over the Swink Lions on Friday, Aug. 27 in Holly.

Chaparro and Casey also led the way in digs.

As a team, the Wildcats had 19 serving aces.

“Haylee Darnell did a great job of setting,” said Holly head coach Eric Jensen. “I saw lots of improvements over last year. We still have some things we need to work on but I was very happy with the ladies.”

The No. 3 state-ranked Lamar returned to action today with a road match at Centauri on Saturday, Aug. 28.

Lamar has a bit of a break before they play on the road for its next two matches.

The Savages visit Garden City, Ks. on Thursday, Sept. 9 and then travel to Buena Vista on Sept. 11.