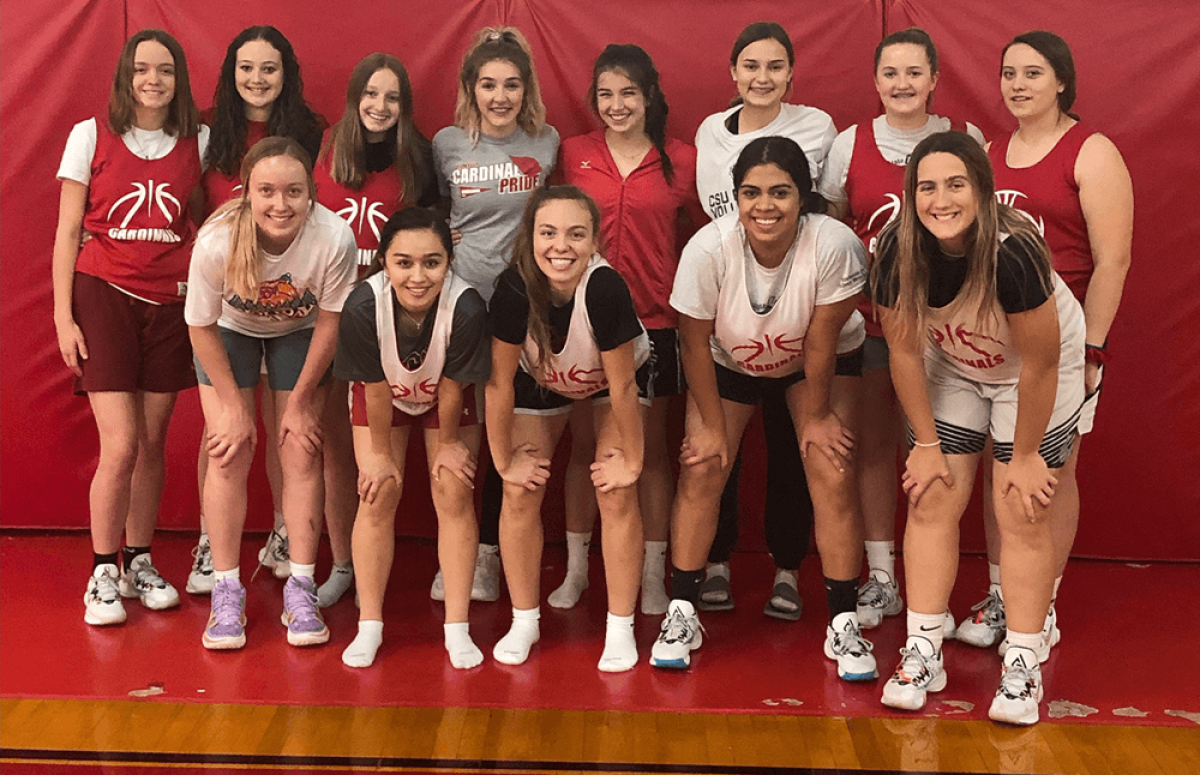 With a nucleus of six seniors, the McClave Lady Cardinals have high expectations for the upcoming basketball season.

“We have six seniors on our team and I expect them to lead us to achieving big things this year,” said Brianne Howe, who heads into her third season at the helm.

The Lady Cardinals finished second in the High Plains League with a conference record of 4-1 and 11-4 overall.

Kit Carson was the league champion with a league record of 5-0 and 15-1 overall.

Chloe Weber, a 5-7 freshman guard and Cassidy Jagers, a 5-8 senior post will also look to gain some valuable minutes.

“Maggie and Anna are two of the top guards in the state,” cited Howe. “We are excited to have them back on the floor together to see what they can accomplish in their final year of high school.

“Edith and Cassidy will add a real post presence to our team this year,” added Howe. “Edith is one of the strongest forwards I have seen. Kennedy is an outstanding defender and is a real asset to our team. McKayla is a great all-around player–rebounds, defends, and scores. Chole is a freshman that is a very smart player and will be an offensive threat this year.”

Howe feels the strength of her team will be defense.

“We will live and die with our defense,” she said. “Our goal each game is to sell out, be relentless, and win the defensive battle.”

Howe said one area her team will definitely need to improve on their transition game.

“This has been a focus for our team both in the offseason and as we begin our season,” she said.

Looking at the High Plains League, Howe said that Kit Carson was in the Final

Four in the state tournament last year and has had success year-after-year in basketball.

“We expect them to be strong again this year, said Howe. “Wiley has been added to our league this year and they have a lot of good athletes on their team. Granada, Eads, and Cheyenne Wells are always tough teams to beat as well.”

In the preseason Class 1A state rankings released by CHSAANow.com, Kit Carson and McClave are ranked No. 5 and No. 6 respectively.