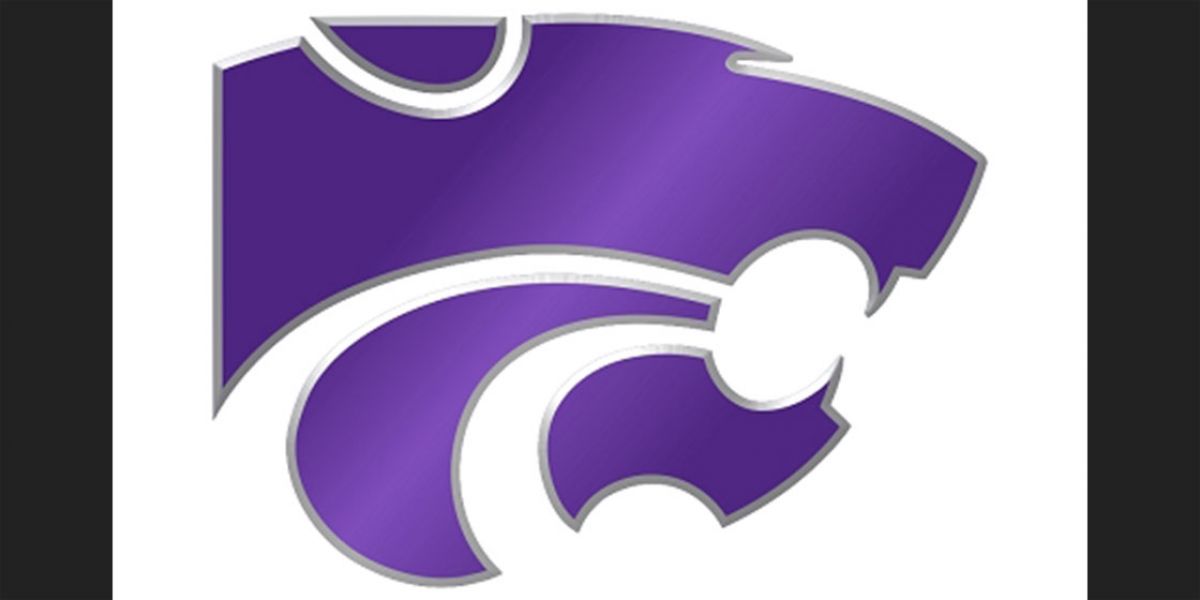 Even though the Lady Wildcats didn’t even play last weekend in the opening series of games, Colorado Preps has them ranked as the top billing in the state.  Over the weekend, the Lady Cats showed they are up to the hype of being a number one team as they soundly defeated two quality teams.  On Friday they traveled to Wiley where they took care of the Panthers, 56-36.  They then hosted Idalia on Saturday in their home opener and controlled the Wolves 62-40.  The Kit Carson group is now gearing up to defend their Lamar Holiday Basketball Tournament title this weekend.  They do have the top seed in the tournament and will open up with Walsh (#8) at 1:30 pm on Thursday

Despite laying a goose egg in the second quarter of the Wiley game (Wiley matched them putting a zero on the board, as well) the Lady Cats scored nearly at will against the Panthers.  The first quarter was an exciting one where both teams scored frequently until they finally figured out how to play defense on each other.  At halftime KC was leading 26-18.  The second half showed a much closer game and Wiley played the Cats tough throughout the contest, but the first quarter difference would come back and hurt them and Wiley could not overcome the strong weapons the KC group puts on the court.

The game was really closer than the score would indicate as both teams pulled down 36 boards.  The difference in the game was the defense as Kit Carson stole the ball 13 times and scored 21 points on second chance points.

Kit Carson and Idalia are always rivals as both programs have enjoyed some tremendous athletes in recent years.  However, on Saturday night Kit Carson was in control from the tip-off as they outscored the Wolves 22-14.  The Wolves then held strong in the second period to stay close at halftime, 30-23.  It would be a productive final quarter that made the difference in the game.  Going into the fourth quarter Kit Carson had a 41-32 lead but a 21-to-8 final period was the back-breaker for Idalia.
Idalia stayed in the game from the outside hitting for six long balls in the game.  The Lady Cats were a dismal 1-13 from the outfield.  But it would on the boards where the true difference lies as Kit Carson pulled down 48 boards to Idalia’s 25.

Last year in the Christmas Tournament the Lady Cats defeated McClave in the championship for an impressive Back-to-Back performance.  This year a good field of teams will be doing everything they can to tarnish the Wildcats HBT Crown.  Can they make it a Back-to-Back-to-Back achievement?  We’ll know this weekend!