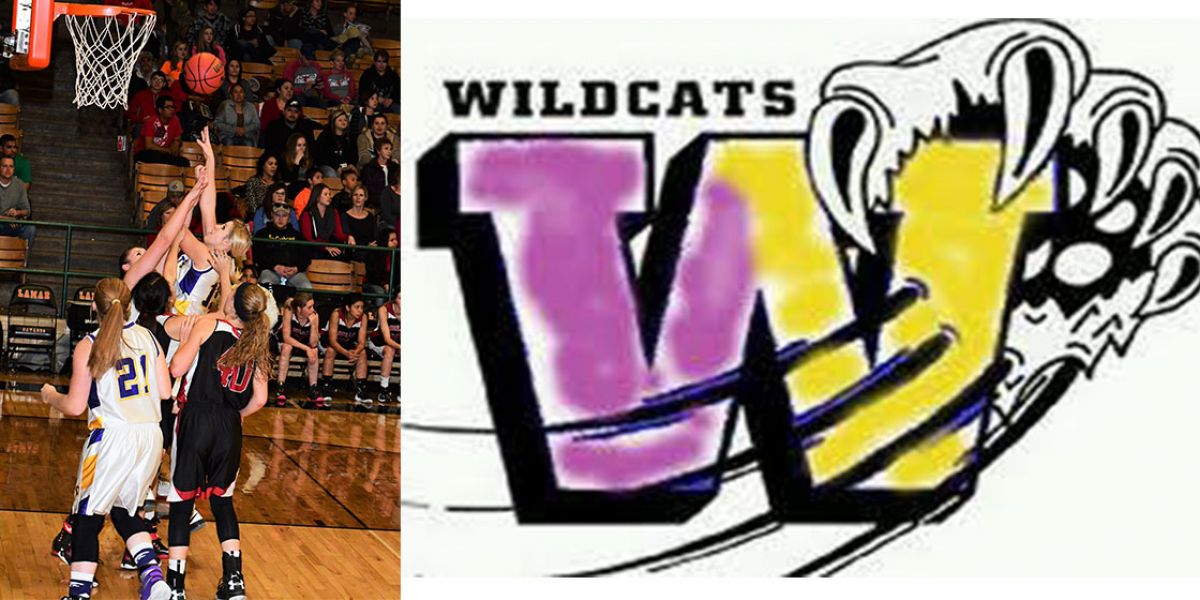 Looking Back to Future Resolutions for Kit Carson Lady Wildcats

Like Janus (a mythical god that January was named after), the Lady Wildcats were ready to look forward to exciting things to happen in the new year, while still looking back to the resolutions they had set for themselves in 2016.  Along with reviewing their goals set earlier, the Cats wanted to make sure they learned from their past—helping them to only get better in their future.  This forward thinking led them to a match up on Saturday night with the Arickaree/Woodlin Indian/Mustangs.

Spectators could get a good idea of what the resolution of the Lady Wildcats was from this first contest.  They came out strong, healthy, and ready to start checking things off their promise list.  Scoring 24 points to start the game, was a kick start.  The Lady Wildcats would score double figures in all 4 quarters, with much of the team contributing to points:  Tess Hornung (15), Reyna Isenbart (11), Shayla Bogenhagen and Micayla Isenbart (10 each), Josie Hornung (7), McKenzie Smith and Olivia Isenbart (6  each), and Paige Johnson (3).  With a resolution to be consistent at the free throw line, the Cats stayed true to their promise, shooting 75% as a team.  Offensive and defensive boards would prove to be a nemesis for the Indian/Mustangs as they were out rebounded 39-20.  Everyone got in the paint and strived for their promise of pulling down boards.  Height was not a requirement for this part on this night, because the entire team played like they were 7 feet tall, even guards R. Isenbart and P. Johnson threw their weight around, pulling down 5 boards each, while Bogenhagen snuck in and grabbed 2 more for the team.  With a goal to protect the paint, the towering Wildcats held their own inside:  T.  Hornung had 8 rebounds, McKenzie Smith with 6 rebounds, O. Isenbart grabbed 4 boards, Haley Johnson, Emily Weber, and J. Hornung each grabbed three boards. Consistency was the name of the game when it came to assists as well, R. Isenbart, M. Isenbart, and H. Johnson encouraged their teammates to score off of their assists, each dishing 3 to their peers.  Checking off their resolution of playing together as a team was a nice accomplish for the Lady Wildcats, as well as putting a “W” in the win column, finishing the night with a final score of 66-27.

This week the Kit Carson Lady Wildcats keep ticking away at their New Year’s resolutions as they take on the Granada Bobcats, a district seeding opponent, on Friday night and welcome the Hi-Plains Patriots to their court on Saturday.  They hope you can join in on the New Year’s celebration and help them revel at their resolutions for the new year.
Photo Credit John Schector