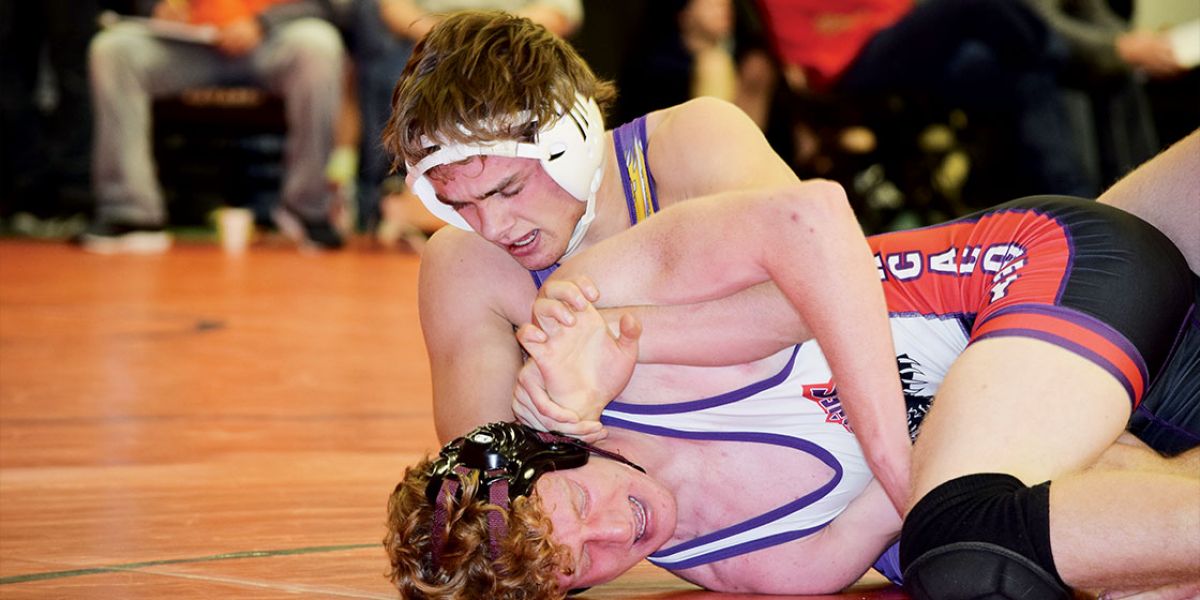 Eagle Wrestling gets a Jump Start to 2017

We have now entered the second month of the wrestling season with the Eagles jump starting 2017 with a nice showing in Lamar.  We had three placers and scored 59 points, putting us in 13th place out of 19 teams.  Not too shabby for only 4 wrestlers on the team.

The wrestlers were to have a tri meet in McClave the previous Thursday night but due to weather it was cancelled, therefore the Savage Wrestling Tournament was the first competition to start off the new year.

Ben Splitter, who has a very positive attitude for a first year wrestler, was first up for the Eagles and suffered two losses by pins to Christian Hernandez from Lamar in 0:36, and the next to Shane Navarro from Highland in 1:25.  Splitter did not place in the tournament. 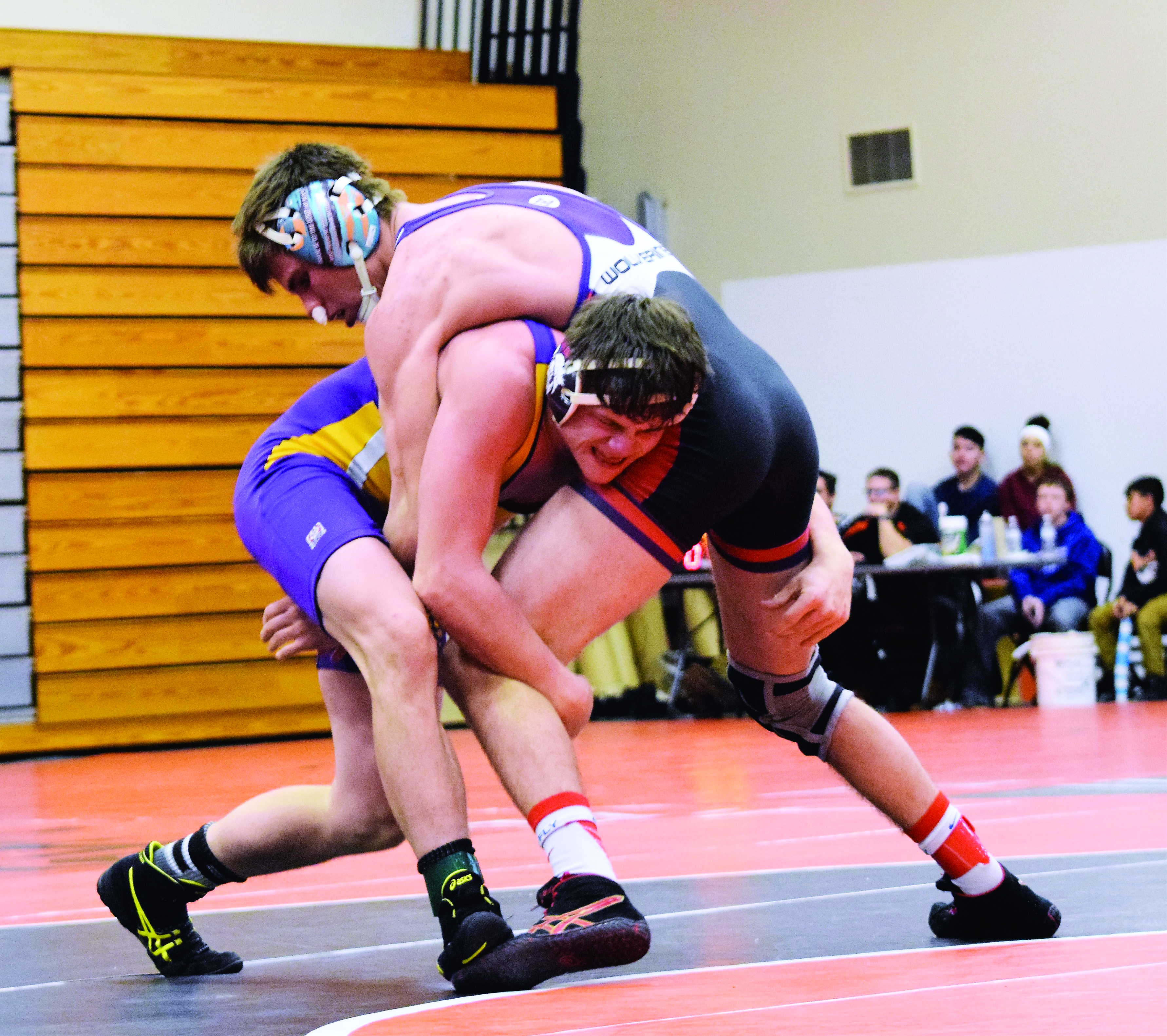 Trevor Randel worked his way to the championship round first with a pin over Charles Barnes from Dumas in 3:44; the next match was also a pin against Wyatt Wiening from Trinidad in 1:38.  The semi-final match was a revenge match with Bowman Ellis from Baca County.  The two met up in Holly before the Christmas break with Ellis getting the upper hand, but this match Randel was declared the winner after a hard fought 7-4 decision.  The championship match was head-to-head with Bryson Fogg, a state ranked wrestler from Highland.  Randel wrestled very well against Fogg, getting into the third period before he was defeated by fall in 4:33.  Randel was the 2nd place finisher in the 152 pound weight class.

Rhett Uhland had another tournament where he was unable to wrestle his final match due to a 5 match limit on the day.  His first match was a first period pin against Robert Townsend from Lamar in 1:09.  The quarter-final match was also a rematch with a Baca County wrestler who he had defeated in Holly previously, Ethan Hebberd.  Both wrestlers were wrestling very cautiously and at the end of six minutes it was all knotted up at 4.  Overtime had Hebberd getting the first takedown giving him in the 6-4 win dropping Uhland into the consolation side of the 170 pound bracket.  He advanced on with a major decision, 12-2, win over Dawson Roesch from McClave but fell short with just a few seconds left on the clock, 3-1, as Luke Tinnes from Lamar was given the takedown.  Uhland was unable to wrestle his 5th/6th place match so had to settle for the 6th place finish.

Chance Fowler is now a back to back tournament champion as he captured his 2nd title in the 160 pound weight class in Lamar.  Fowler went into the tournament ranked first and was given a first round bye.  He then outdid Bo Dukes from Baca County with a major decision, 12-2, giving up the 2 points on penalties.  Teo Delgado from McClave was next to fall as Fowler had him pinned in 3:14.  The championship match saw Braden Witzel from Burlington as his opponent and it ended with a 6-2 decision, which could have been a wider margin but Fowler just couldn’t get the ref to award back points.  Either could head coach, Hayden Uhland, but a win is a win.  Fowler was top of the awards stand after his hard day’s work with a 1st place finish.

The Eagles travel to Limon to wrestle a quad on Thursday night and head to Walsh on Saturday for their annual tournament with a 10:00 a.m. start time.