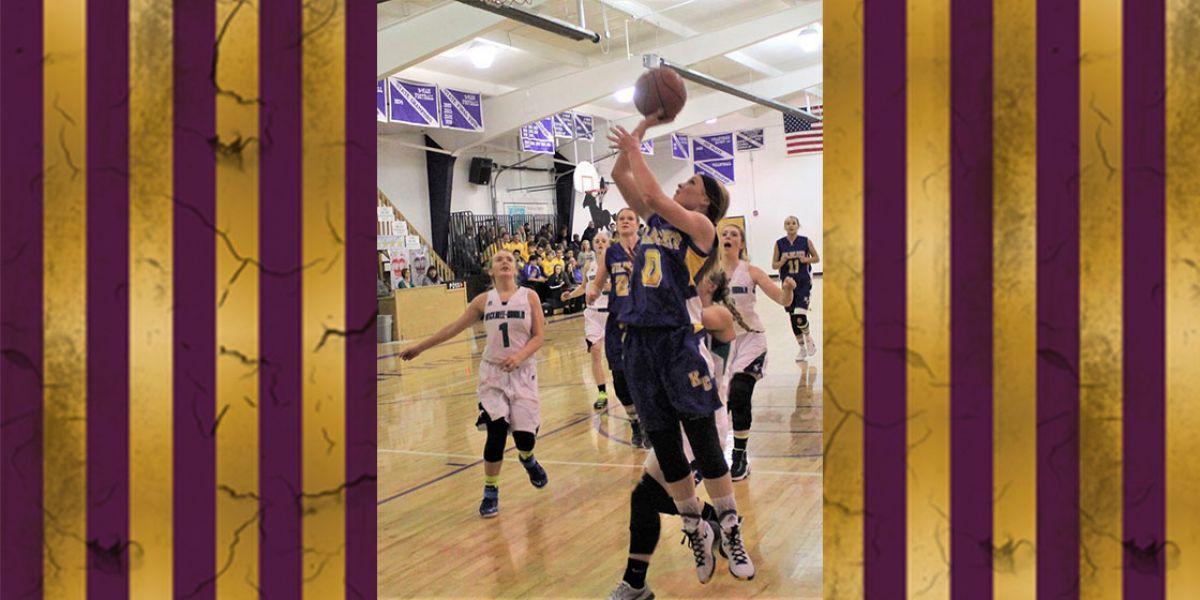 The summary statement for the Kit Carson team: To work in full team cohesiveness to accomplish a goal that all team members are invested in. Once again, they have put together a complete team effort to add to their resume accolades.

Friday night the girls worked on their basketball education with a match up against the Granada Bobcats. The Cats would limit Granada to single digits the first half and only allow double figure scoring the fourth quarter. This valuable defensive capability made Kit Carson successful in other areas. Adding to their experience, EVERY Kit Carson player would contribute on the boards: McKenzie Smith dominated the paint, pulling down 13; Tess Hornung and Reyna Isenbart battled for 5 each; team leader Paige Johnson and Josie Hornung added 4 more each to the impressive list; Haley Johnson (3), Olivia Isenbart and Shayla Bogenghagen (2 each) helped their team protect the precious paint; while Micayla Isenbart and Emily Weber (1 each) would not be denied a team effort. Offense proved to follow suit, as much of the team added to the win: T. Hornung (19) and R. Isenbart (11) scored double digits; O. Isenbart lit up 6 more; Bogenhagen and H. Johnson each put 5 points towards the win; M. Isenbart drilled 4 points from the perimeter; Smith added 3 points to the team effort; J. Hornung battled inside putting 2 points up; and P. Johnson added 1 point from the free throw line. Finding their teammates open would be a huge qualification from this team, while Smith dished 4 assists to her teammates for scoring opportunities. R. Isenbart, Bogenhagen, and M. Isenbart all found 3 assists in their stats. This impressive characteristic of wanting to help their teammates succeed gave them great joy on the evening, putting up a final score of 56-24. 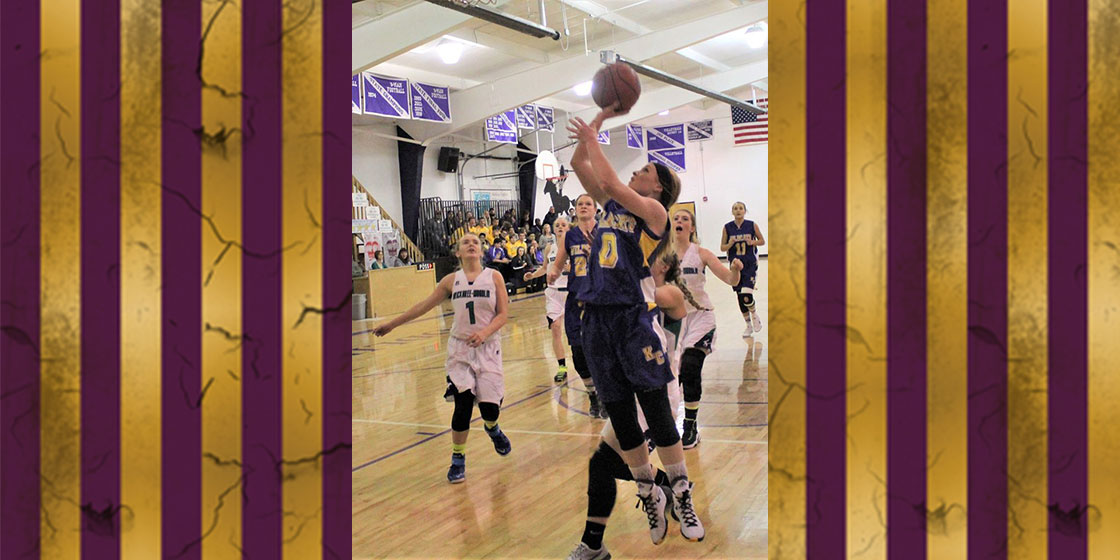 Saturday added more education, experience, and qualifications to Kit Carson’s impressive resume, as the Cats welcomed the Hi Plains/Flagler Patriot Panthers. This was an aggressive game that challenged both teams in the paint. The Lady Wildcats would be too much for the Patriot Panthers in the paint as they would out rebound them 26-16. Both teams did a great job of controlling the ball, with each team sporting single digit turnovers. In turn, this resulted in tough play and battling for positions. The Cats had three hoopsters score double digits: T. Hornung (20 points), O. Isenbart (13 points), and M. Isenbart (12 points). Top assists honors would come from team leaders and upper classmen Bogehagen (5 assists) and M. Isenbart (7 assists). Being the most aggressive game the Cats have played this year, they proved that any situation can be a learning experience when everyone on the team in invested in one objective. With a final score of 67-42, the Kit Carson Lady Wildcats added another educational experience to their growing resume.

The Wildcats take on district rivals from McClave on Friday night and then travel south on Saturday night to play the 10th ranked Holly Wildcats.