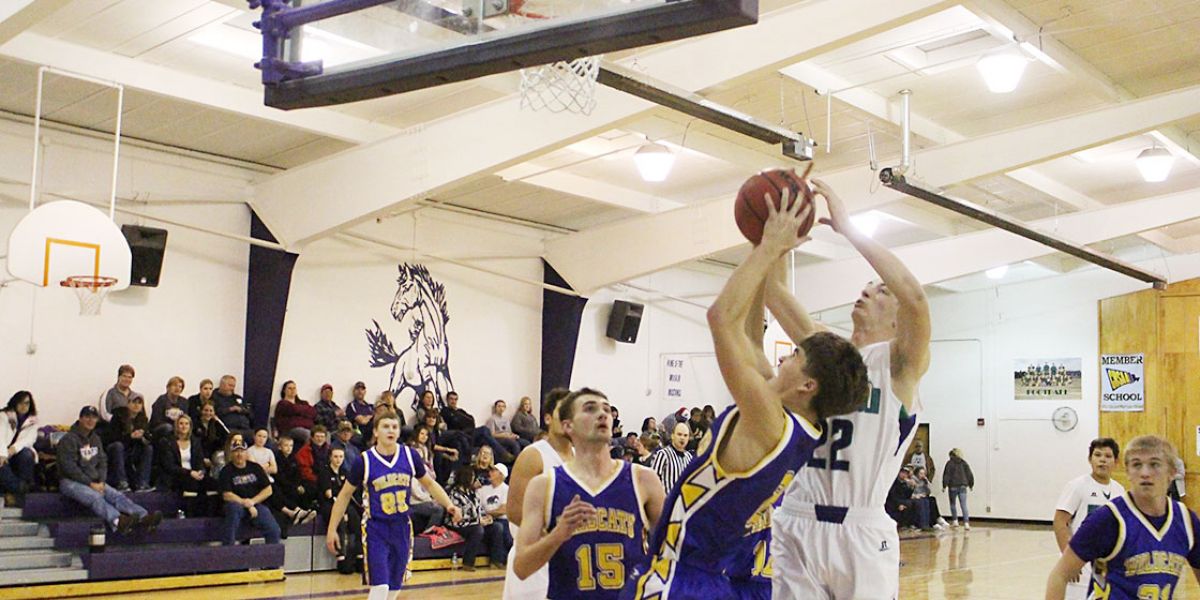 Last Friday the Kit Carson Wildcats hosted a quick, athletic Granada Bobcat team in an important district seeding game. Starting out slow, the Wildcats quickly found themselves down 8-2 in the 1st quarter. KC had trouble getting their shots to fall and soon it was 14-6 in favor of Granada, but a quick run at the end of the 1st and KC was only down by four; 14-10. In the 2nd quarter, both teams were near equal in scoring and turnovers, and as the teams went into halftime it was 21-18 in favor of the Bobcats. The Wildcats finally found their rhythm in the 3rd quarter as they outscored Granada 14-5, finally taking the lead. KC held this lead through the 4th quarter as they added another 15 points, holding Granada to 9 and taking the win; 47-35.

In JV Action, KC defeated Granada in two quarters; 38-21. Leading scorer for KC was David Arnold with 18, Jayden McCombs-Farmer had 4, TJ Conaway 6, Cordell Farmer 2, Dawson Dickey 2, Peter Hornung 2, and Manuel Soliz 4. Leading rebounders for KC were Conaway and Farmer with 4 apiece, McCombs-Farmer and Arnold each had 2, and Dickey and Hornung each had 1. McCombs-Farmer took a charge and led in steals with 3 and assists with 2.

On Saturday Kit Carson hosted a very athletic Flagler/Hi-Plains Panther/Patriot team. The Wildcats’ shots just would not fall in the 1st quarter and Flagler capitalized on that. It was 12-2 in favor of Flagler at the end of the 1st quarter. Though KC scored quickly in the 2nd quarter, the scoring drought continued for the Wildcats as they found themselves down 20-4 in the middle of the 2nd quarter. But KC did not quit fighting and soon their shots started landing. KC garnered 17 points in the 2nd quarter leading to a half-time score of 24-19 in favor of Flagler. KC continued to battle back in the 3rd quarter, and midway through the quarter Kit Carson would take their first lead of the game. The Cats scored 17 points in the 3rd, holding Flagler to just 8; and it was 36-32 in favor of KC with one quarter to go. The final quarter was a back and forth affair, as Flagler would tie the game and take the lead a couple minutes in, but KC would tie the game again with just under a couple minutes to go; 41-41. Free throws were the only points after this. KC went to the line once and made two free throws, but Flagler went to the line three times, and they were perfect, scoring 6 free throws in the final minute to take the win; 47-43. 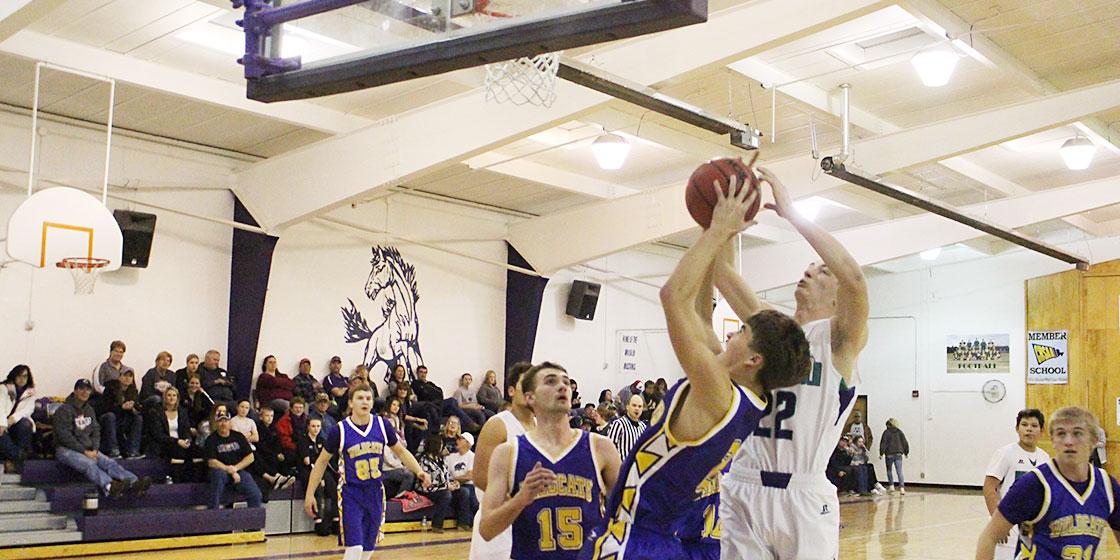 Coach Trahern commented on the Wildcat’s performance against Granada and Flagler. “Obviously we are pleased to get the win against Granada, that being a district seeding game, but we felt we could have played much better this past week. We got off to slow starts in both games, particularly the Flagler game only scoring 2 points in the first quarter. We are a team that really hasn’t found an identity yet. By that I mean we are not doing any one or two things consistently well. Our transition defense has been good at times as has our transition offense. We feel we should be a little more consistent on defense and rebounding since we have pretty good size and athletic ability. Offensively we really shot the ball poorly in both games, particularly from behind the arc and from the free throw line. This week in practice we will really work on those areas. This will be a big week for us with McClave coming to Kit Carson on Friday for another district seeding game and then we travel to Holly on Saturday to take on the number one ranked team in the state.”