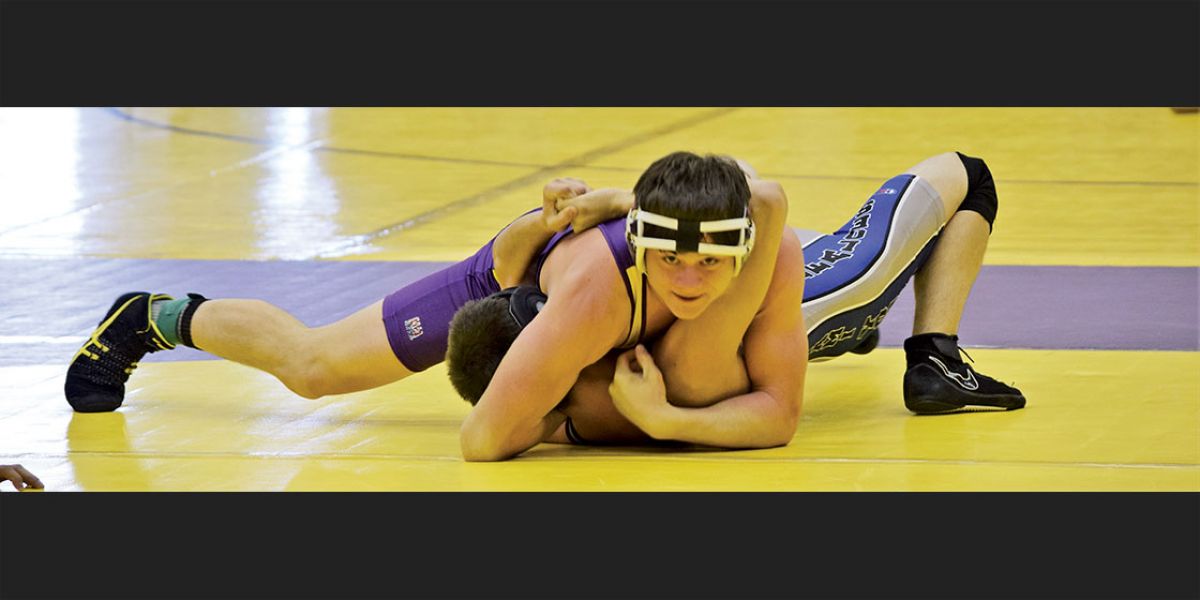 It is the final countdown time.  There is three weeks left in the wrestling season as Eads finished up their annual tournament this past weekend.  The numbers were way down but there was still tough competition as Eads only had one wrestler finish in 2nd place and one finished in 3rd place.  Chance Fowler was still unable to wrestle due to injury.

Ben Splitter was in a 4-man round robin bracket with 120/126 weight classes combined.  Splitter was unable to come up with a win as he faced state ranked Brendyn Nordyke from Holly and lost by pin in 2:50; lost by pin to Sam Adams from McClave in 3:39; and the last match of the day he went down by pin to Davyn Ervin from Miami-Yoder in 1:02. 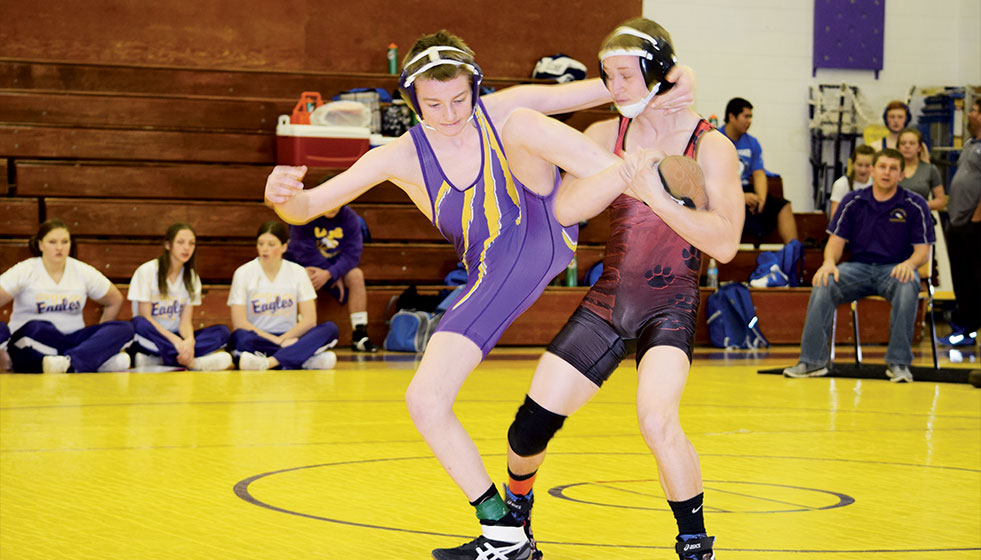 Trevor Randel wrestled in a combined 5-Man, 145/152 pound weight class.  Randel got a quick pin over Conner McLeod from Miami-Yoder unattached in 0:30, and pinned Wyatt Rodriquez from Miami-Yoder even quicker, in 0:23.  Randel next opponent was against Brandon Pohlman from Strasburg and the Eagle got the pin in 4:46.  For Randel’s last match, Bowman Ellis from Baca County took him to the final buzzer but Randel fell short, 9-4.  Randel finished in 2nd place. 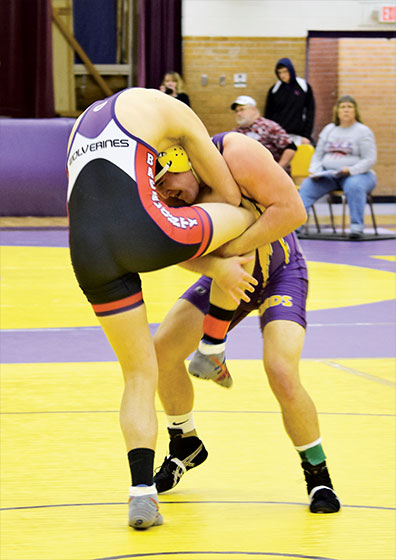 Rhett Uhland wrestled in a 4-Man round robin at 170 pounds and met up with Ethan Hebberd from Baca County his first match.  This week it went to Baca County as Uhland was called pinned in 5:20.  His next match was against Cheyenne Bishop from Miami-Yoder with Uhland getting the pin in 1:36.  Jon Still from Strasburg was the last match of the day for Uhland.  Uhland lost by decision, 6-3.  Uhland finished in 3rd place for the day.

Eads will be traveling to Ordway next Saturday for the Crowley County tournament and it is their last opportunity to improve on records to go into the regional tournament to be held in Pueblo the following weekend.  Go Eagles!!