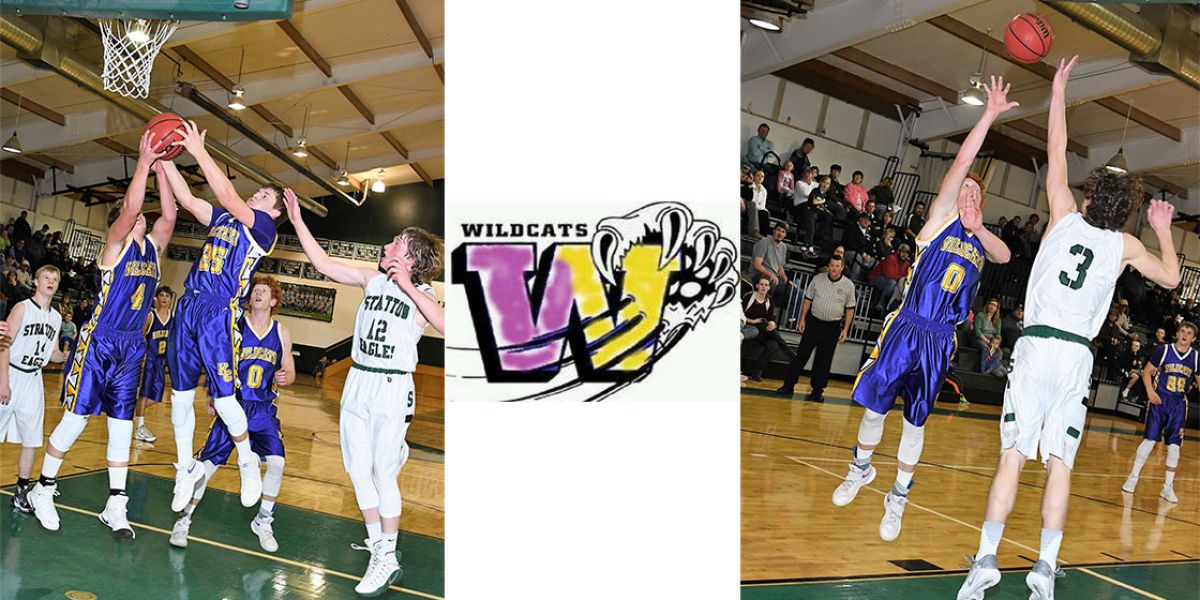 The Kit Carson Wildcats travelled to Stratton last Thursday to take on the Eagles. The Cats jumped ahead early, leading 23-8 at the end of the 1st quarter. The Wildcats never looked back, outscoring the Eagles in each of the following three quarters. The entire KC Varsity saw playing time as the Wildcats would go on to take the win; 64-31. 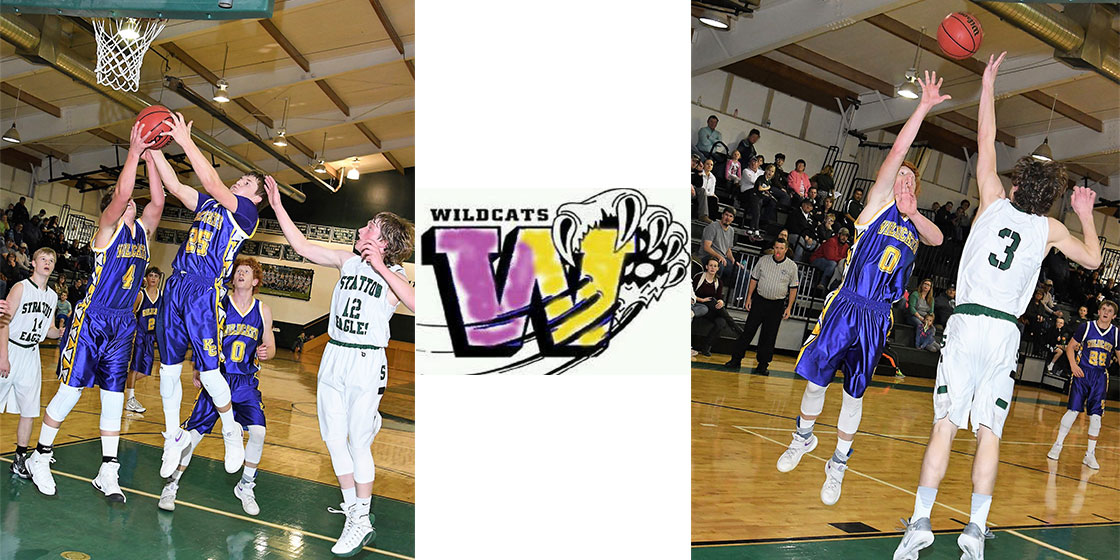 On Friday the Kit Carson Wildcats hosted the Bethune Bobcats. The Wildcats came out with intensity as they jumped ahead 14-0 and ended the quarter up 20-2. They would hold this lead for the entire game, as lots of players from the whole KC squad contributed to the win; 67-26.

On Saturday the Kit Carson Wildcats hosted the Springfield Longhorns. KC came out strong, jumping ahead 21-4 in the 1st quarter.  KC would hold this lead and the whole squad would contribute another 38 points before finishing with a solid win; 59-27.

Coach Trahern commented on the Wildcat’s three victories last week.  “It was great to come out with three wins but more importantly we made a lot of progress in several areas.  We have continued to stress our rebounding and I thought we rebounded well in all three games, especially on the offensive end.  Defensively we played well and challenged a lot of shots and caused 53 turnovers in the three games.  Offensively all three teams played zone for most of each game.  That allowed us to attempt a lot of three point shots and we definitely shot the ball better than we had over the last few games.  From the foul line we were 18 of 32 for 56% that will be a point of emphasis this week in practice.  Probably the most important improvement came in the play by our reserves.  With the score spread early in all three games we played everyone for significant minutes and that will only help us from here on out.  I mentioned it last week; I like where we are at and how we are playing right now.  We can get better and I think we will, hopefully, be peaking at the right time and playing our best basketball at the end of the season.”

The Wildcats travel to Eads on Friday and to Flemming on Saturday.