The Final Countdown Before Regional Wrestling

We are down to the week that counts.  The top 4 in each individual weight class will be invited to wrestle in the Pepsi Center the following week for the 2A State Wrestling Championships.  The records have been tallied, now only the decision as to what weight class each wrestler would be given the best opportunity to go to state and then wrestle with the best of the best once they get there.  The Regional Wrestling Tournament will be held in Pueblo in the CSU Pueblo’s college gym on Friday, February 10, and Saturday, February 11, 2017.

Eads’ three wrestlers fared pretty good this last Saturday as Trevor Randel brought home 1st place in the 152 pound weight class and Rhett Uhland finished in 2nd in the 160 pound class.  Here are the results from the Crowley County Tournament:

152 pounds – Trevor Randel had 10 wrestlers in his 16 man bracket vying for a chance to come out on top.  Trevor was seated #3 in the bracket but he worked his way to the finish with a pin over Dominic DeVore from Fowler, in 1:00; won by pin over Patrick Roth from Byers, in 1:17; and won by major decision, 14-4, over Andrew Feldman from Custer County.  Randel was the tournament champion at 152 pounds. 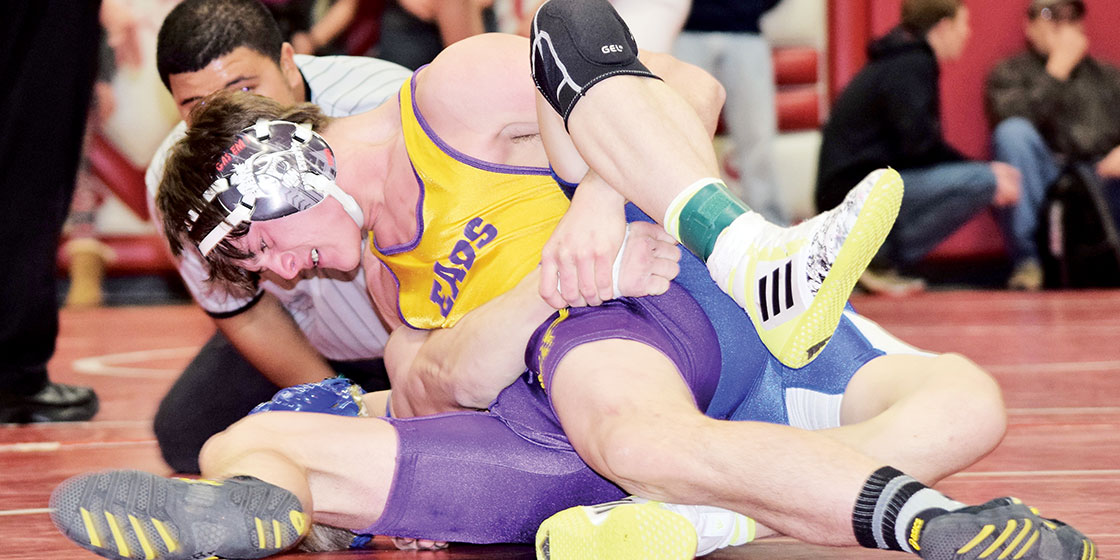 160 pounds – Rhett Uhland dropped down from 172 pounds to finish off his regular season and he had a rousing day with all three matches in his 16 man bracket went to the final buzzer.  The first match with Beau Dukes from Baca County was a 1-0 decision in Uhland’s favor; the second match was with P.J. Schurr from Crowley County and it was a tight 3-2 decision going to Uhland; the final match was with #1 seed in the bracket, Stratton’s Marshall Hornung.  Hornung was the tournament champion getting the win over Uhland, 6-2. 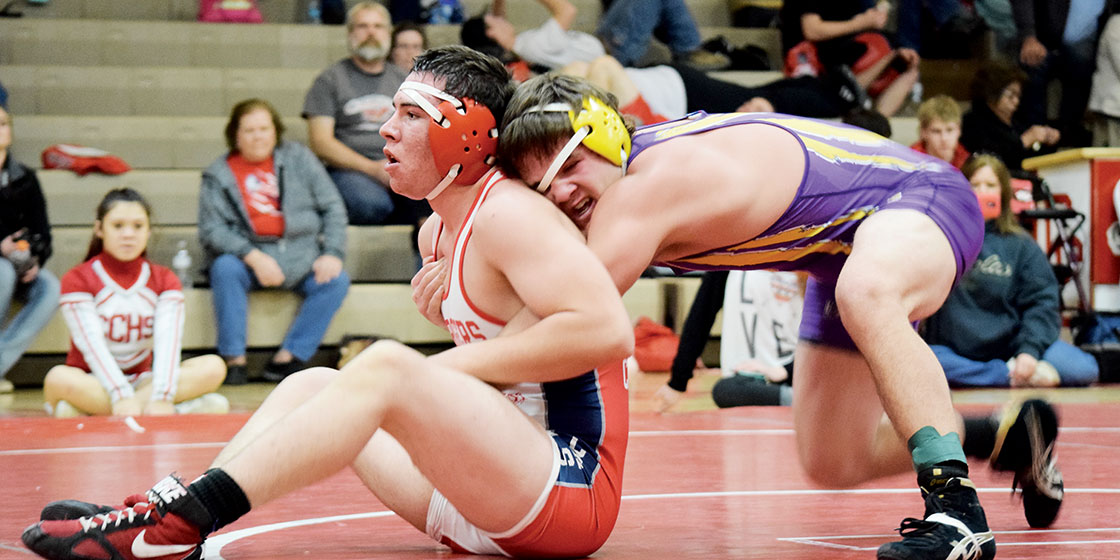 Chance Fowler might be able to make it back to wrestle in the regional tournament and he will have his work cut out for him as he has been out for over a month, with his last appearance on the mat at the Lamar Tournament where he placed 1st.  Fowler has done this before so he should not be counted out and it would be great if he could get one last trip to state.

The tournament brackets should be out by Wednesday of this week but they are still subject to change during the coaches meeting on Friday before the start of the tournament.  Best of Luck to all area wrestlers and hopefully we will see you at State.  Go Eagles!!