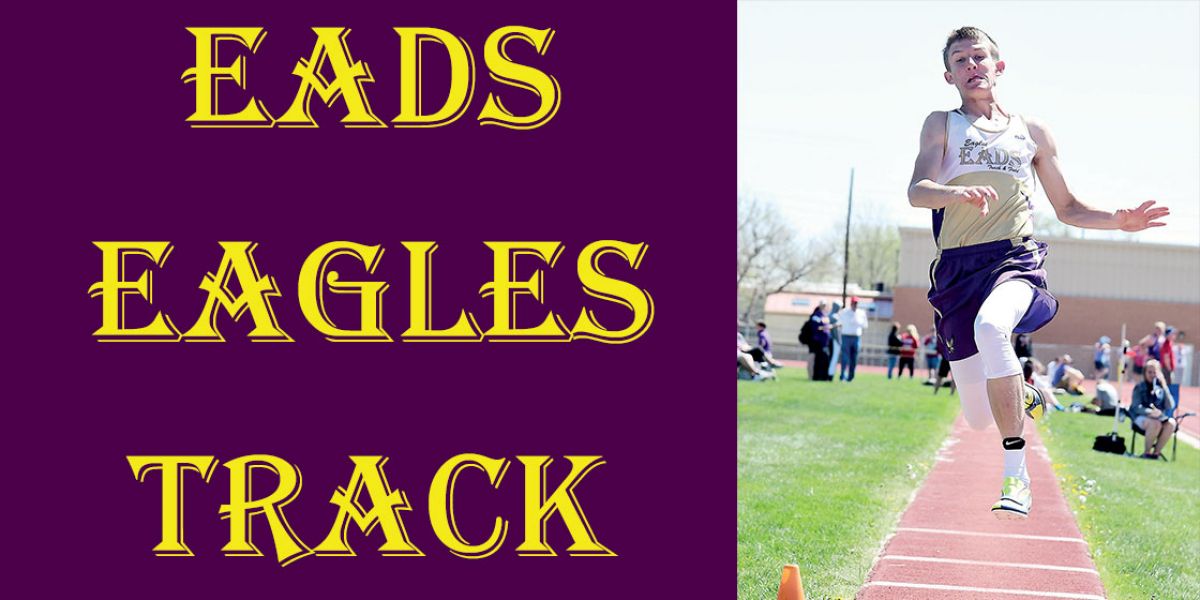 The Eads boys’ track team continues to be plagued with ongoing injuries that have slowed some of their main goals for this years’ track season.  Two key runners are still out and it appears it won’t be until at least the start of May before they return---if then.  Coach Bohlander continues to approach the boys’ injuries with a very conservative strategy. 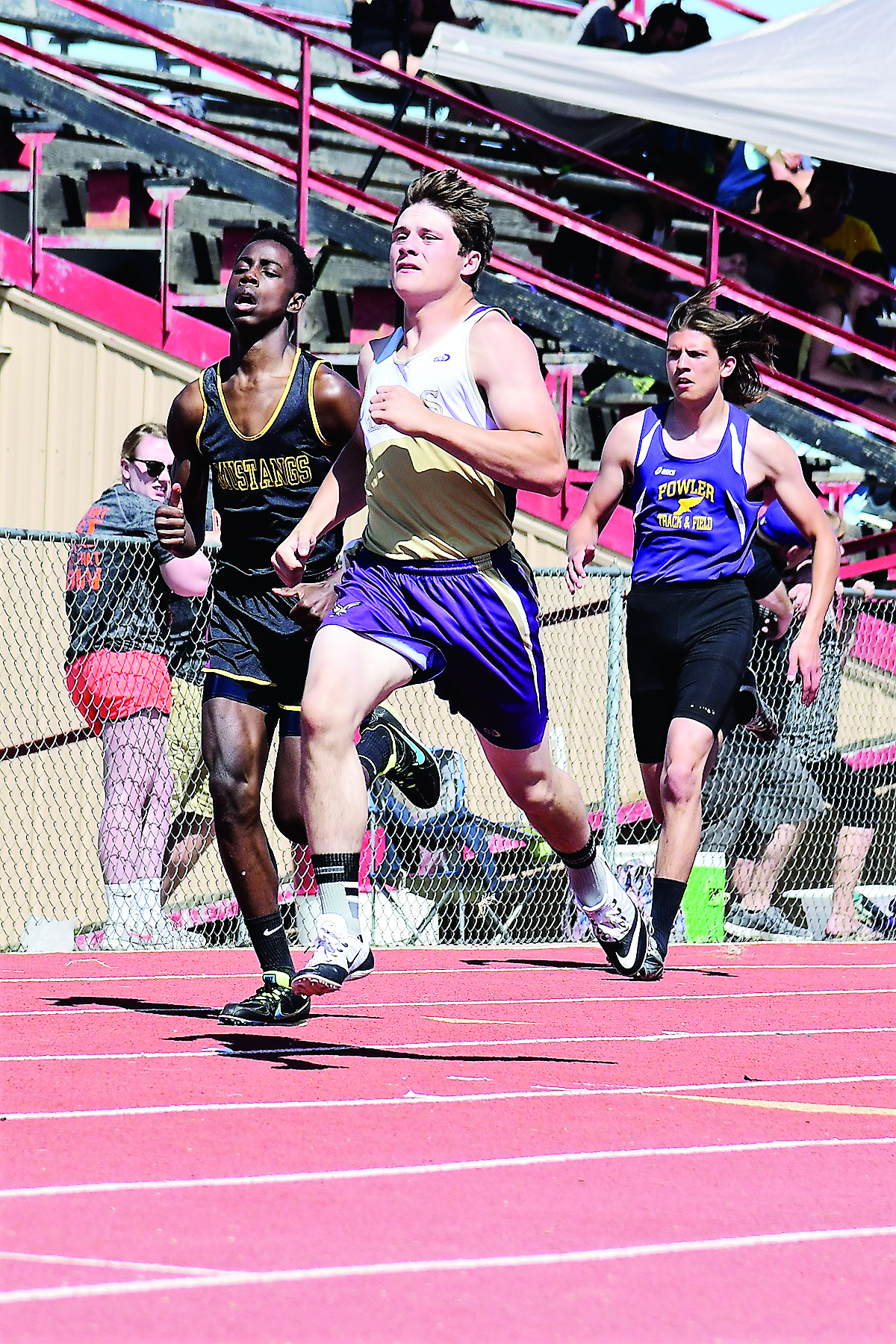 Senior Fred Turner, who was last year’s state champion in the 300M Hurdles, was finally able to run the event good enough to put in a time that should qualify him for state.  It looks like he’s sitting in fourth place in the 1A ranks in the event, good enough at this time to qualify.  Turner’s time of 43.66 got him a runner-up win; although the senior is not yet fully at one hundred percent.  According to Coach Bohlander, “Fred got an initial time in the 300 hurdles and although it wasn’t nearly his best, it got him in the rankings and he has a starting point---I think he was relieved to have a race under his belt this year---it’s the hardest race there is and he attacked it the first week back, so that tells you how much he wants it.” 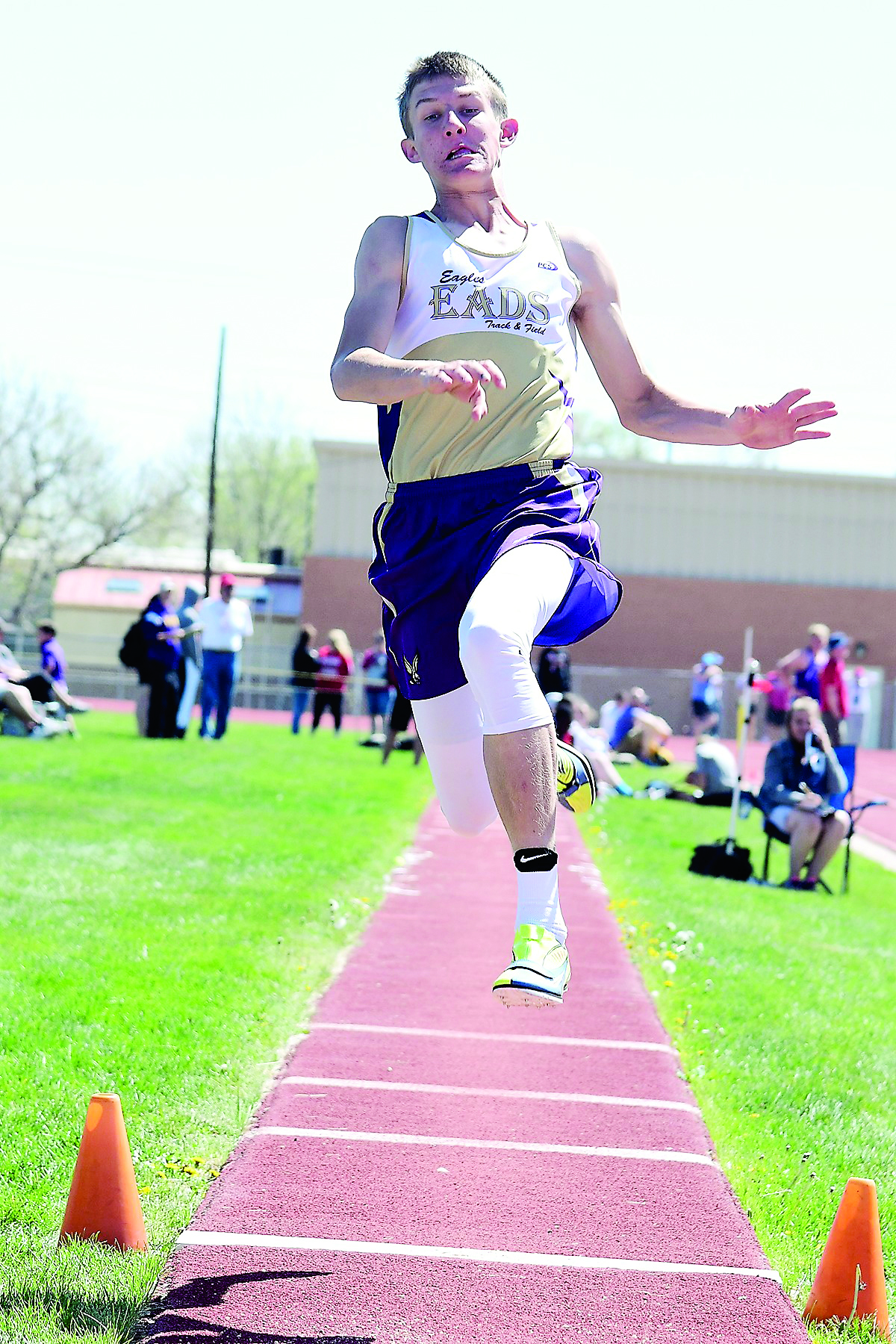 Another runner-up place in the tough Rick Hartley Invitational Meet in Springfield came from Zach Haase who continues to improve dramatically each week.  The junior would triple jump a career high of 41’ 1.5”, good enough for a second place in the meet and one of the top spots in the 1A rankings. He would also place 7th in the Long Jump with a best 18’ 4” effort.   Haase has also been working on his individual splits for a much-anticipated relay once the seniors come back healthy.  At the Hartley Meet, Haase placed seventh in a decent 200M event in 25.45.  Another individual place was doggedly earned from junior Trevor Randel who placed 7th in the open Quarter at 59.18. Freshman Keaton Coen, another quality jumper, tied for second in the high jump with 6 other competitors as they all jumped over 5’ 6”.  Bohlander stated, “We’re hoping to have a 4x8 team back next week for these boys.  It’s been many weeks without the relays for them and they are getting antsy.  Senior Patrick Hollis, Zach, Keaton, and Trevor have been working individual race splits and are ready to get back to the team aspect of the relays posting good open times and working hard to get where they need for their legs.”

Although it’s been a challenging season, Bohlander is very optimistic stating, “I’m proud of where we are right now.”  Eads travels to the Holly Invitational on Saturday.