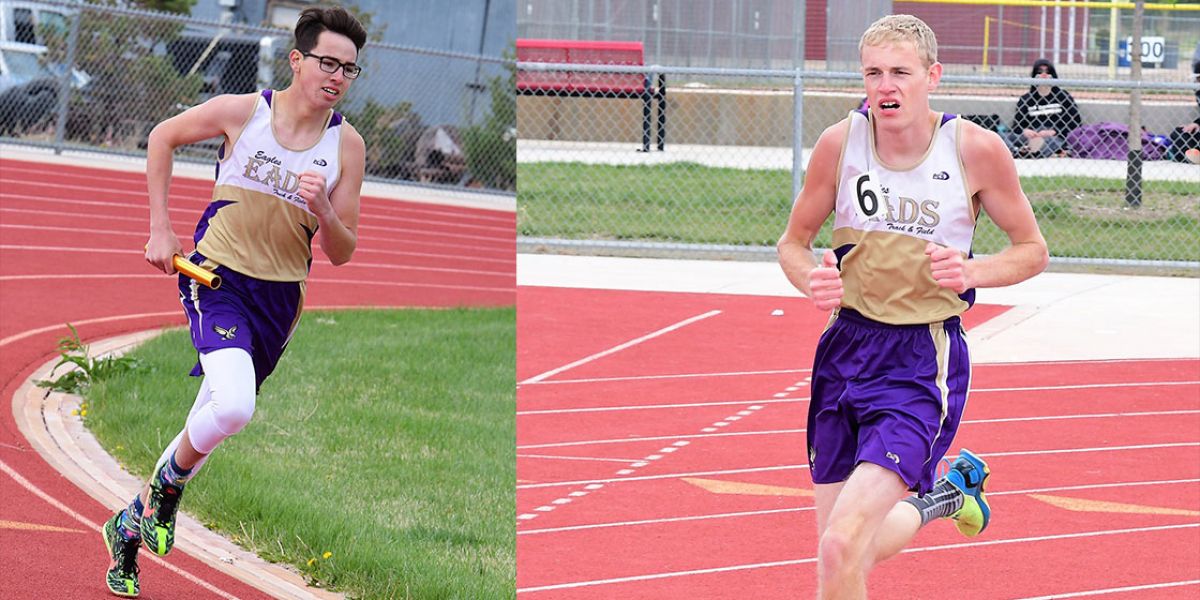 Eads continues to be short-handed and approaching nagging injuries in a very conservative manner as they now enjoyed limited services from all but one of their athletes at the Holly Invitational meet on Saturday.  Sophomore Blake Stoker returned to the track after a two-week hiatus healing a dislocated shoulder; and Fred Turner competed in limited events as he continues to nurse a very sore leg.  Senior Caden Parker remains on the injured reserve list, but as of this writing is starting to do some light training once again.

With Stoker returning to the track, head coach Stephanie Bohlander elected to bring her coveted 4x800M relay team back into the fray minus Parker.  She had enough quality athletes in Stoker, Turner, senior Patrick Hollis, and junior Trevor Randel to compete strong.  And compete they did as they blew the next closest team out of the water in a 9:09.40 time.  Bohlander stated, “That combination is a strong group to contend with.  They run with a lot of pride and aggressiveness.” 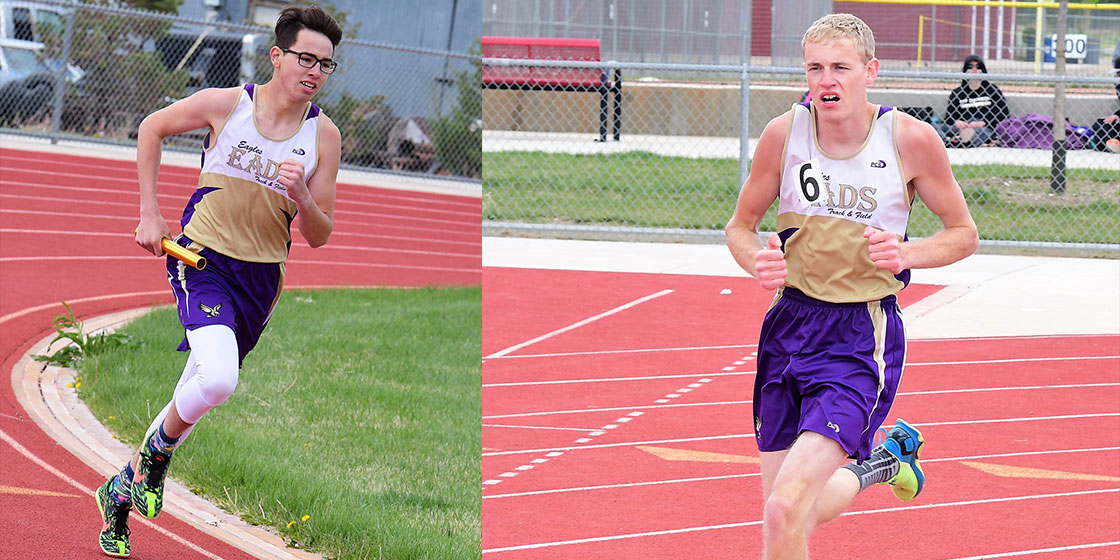 Junior Zach Haase continued to make gains on the track as well as in the jumping pit.  He would run a strong 55.39 in the 400M, good enough for third place.  Haase was the runner-up in the long jump with a best jump of 19’ 7.50.  Randel, another junior, was within striking distance of Haase in the quarter placing seventh with a 59.78 effort.

Senior Wildcat Brandon Palmer managed to earn some points for Kit Carson placing fourth in the shot put with a best effort of 40’ 5.5 inches.  He would also place in the discus with a 104’ 5.0 inches, good enough for fifth place.

Next week the Eads boys hope to add more events to their schedule as they like competing at the Springfield Invitational, a track that is usually fast and kind to the Eads boys.  Kit Carson and Plainview are also scheduled to compete in Springfield.