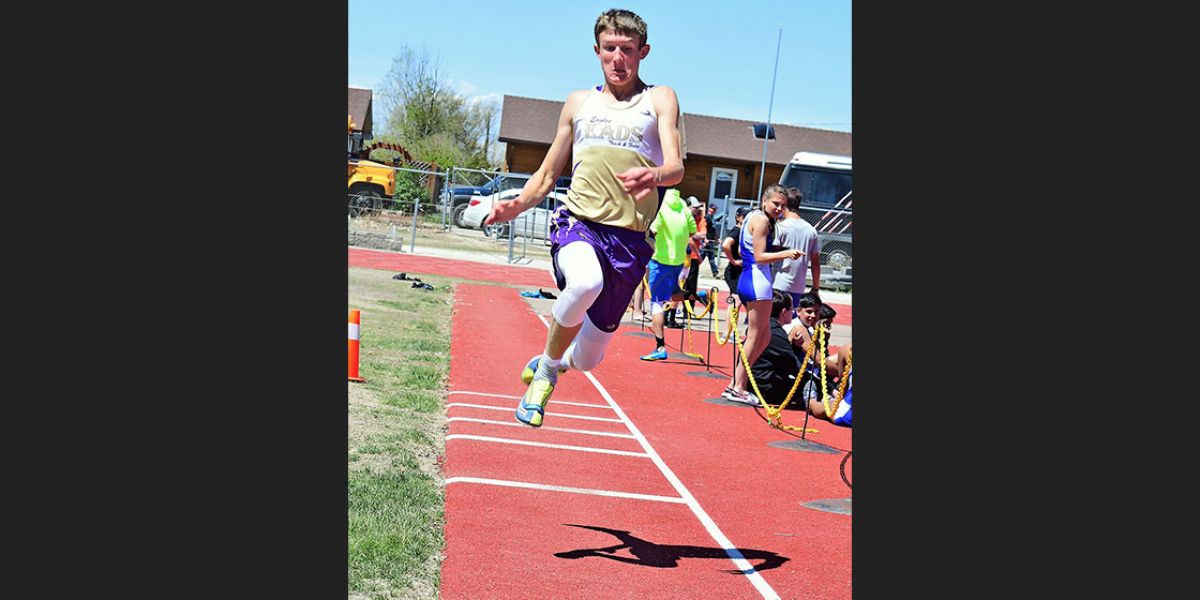 Will the Eads Boys Meet Their Potential?

With time running out on the 2017 track season, the Eads Boys’ Track team is poised to truly make some major noise at the 1A state meet at Jeffco Stadium in Denver.  However, a large question mark looms over the head of Coach Stephanie Bohlander as she just has no answers whether two of her seniors, both past state champions, will be fit to compete in just two weeks.  Needless to say, it has been a stressful season thus far with hope running out whether Caden Parker and Fred Turner will get back on the track and be ready to go full out in grueling competition and in the multiple events needed to take home a state championship.  It can be done, but as they say, “The jury is still out.”
Parker went out after just a few meets hampered by a hamstring injury and has not returned.  Turner seems to have the same issue although he continues to try to battle through it, with limited success.  Coach Bohlander can only hope that enough time and rest will pay off when the time comes.  Parker and Turner will be needed in the relays and in individual events.  They are part of the top-ranked 4x400M relay in the state.

Eads competed in the 1A Invitational Meet in Limon on Saturday and placed 16th out of a field of 43 teams, not too shabby considering they are at limited capacity right now. 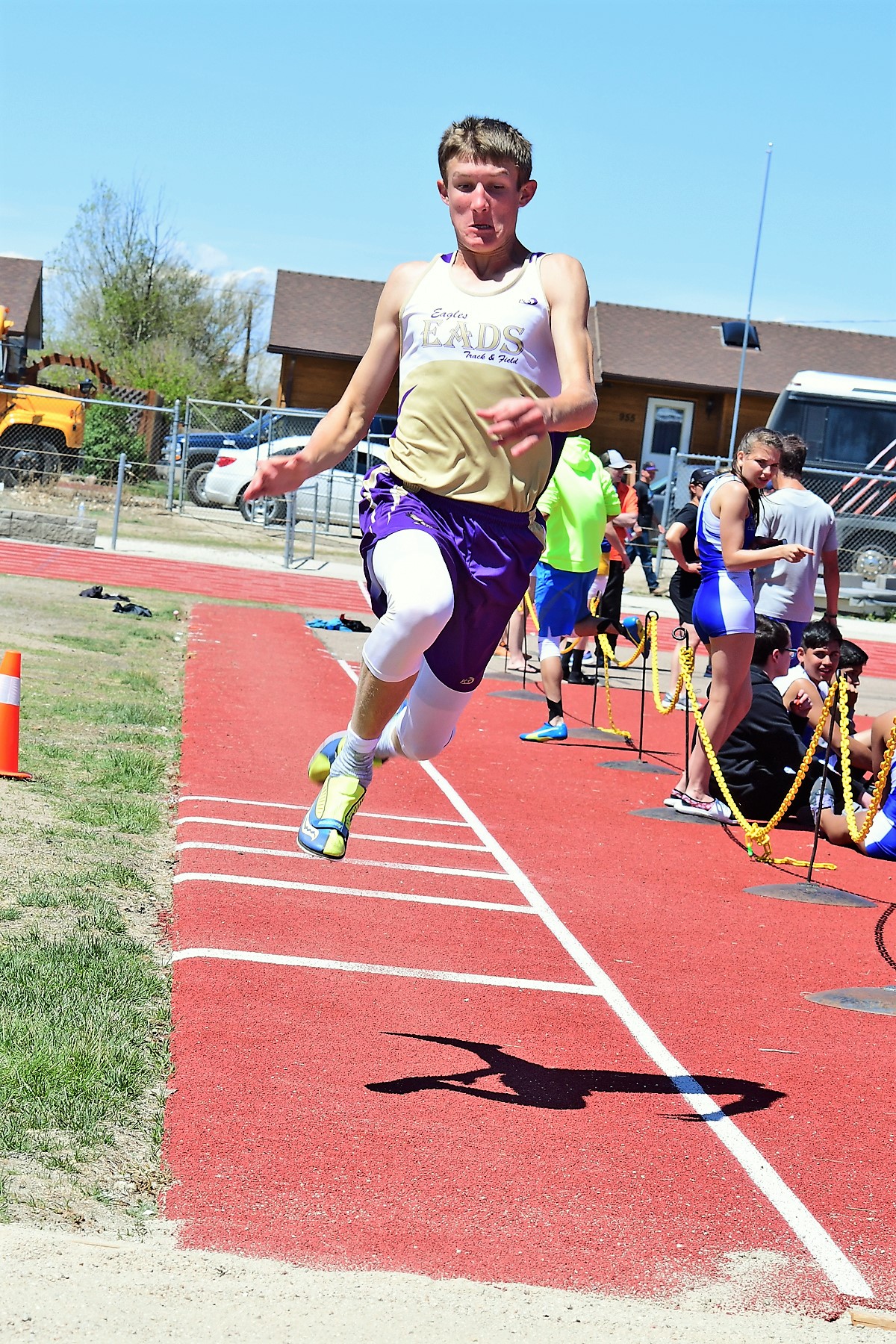 While Parker and Turner continue to battle injury, the younger athletes continue to make great gains toward Denver.  Sophomore Blake Stoker placed 6th in the large field of runners in the 800M with a nice time of 2:17.46.  Stoker is just getting back after nearly three weeks of inactivity as he was nursing a shoulder injury.   Zach Haase is making lots of noise and grabbing attention in the jumping events as the junior is in the state running in both the long jump and the triple jump.  Haase soared to a 4th place finish in the long jump with a strong performance of 19’ 5.”  He and Chris Anthony of Luke City Community tied for second place in the triple jump as both athletes hit an impressive 40’ 4.0” effort.  Haase is currently in the top three in the state rankings in the triple.

Eads also has some athletes who gut it out on the track in the relays where their 4x800M relay placed fourth in Limon with a time of 9:10.48.  This team consists of freshman Keaton Coen, senior Patrick Hollis, Trevor Randel, and Stoker.  According to Coach Bohlander, “Our boys 4x800 relay was strong (Pat, Keaton, Blake, Trevor) and they ran one second off their best time with Turner earlier in the season, so that told those four boys a lot about themselves and each other...they can do great things.”

Senior Ryan Koehler from Plainview had a good day in the throwing ring as he placed 8th in a large field of contenders hitting a 107’ 8” effort.