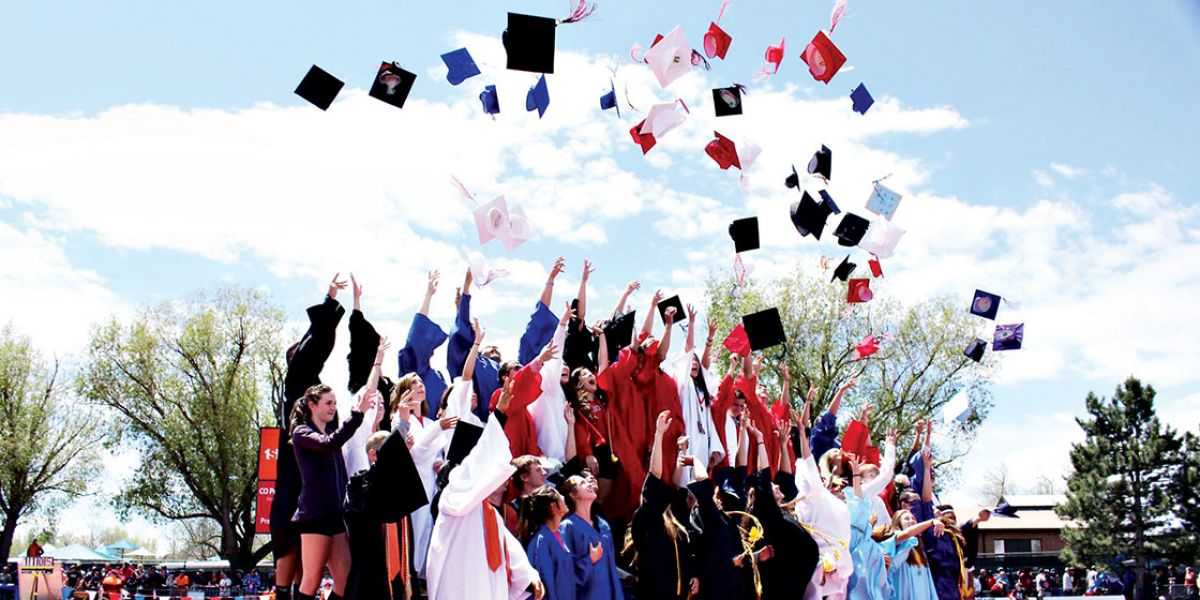 It was one memorable weekend for the Colorado High School Activities Association (CHSAA) as they were forced to overcome terrible weather conditions, and even more brutal public outcry, at this year’s five-classification Colorado State Track & Field Championships. 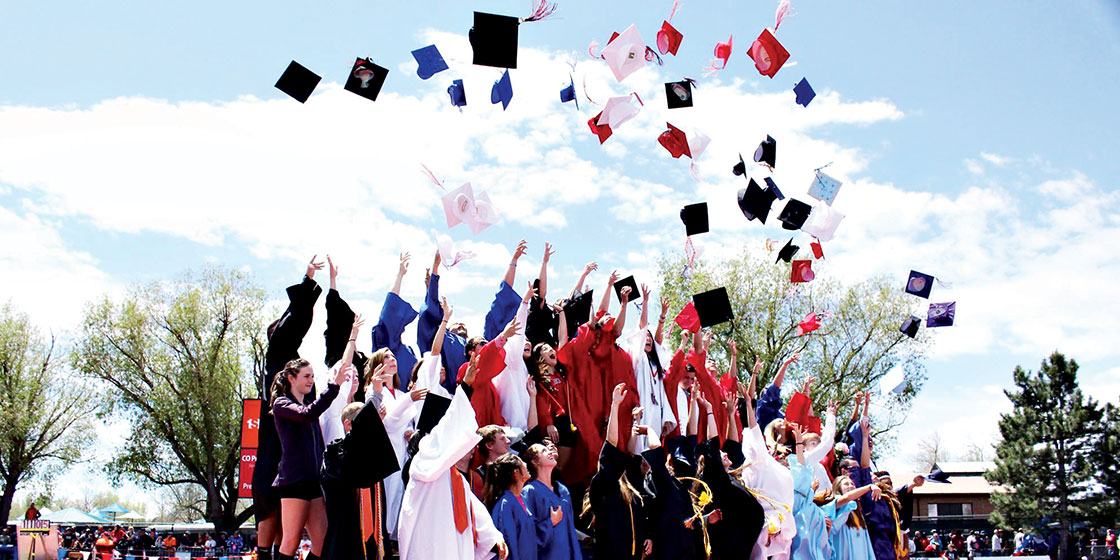 It all started when an unprecedented spring snow storm came barreling into Colorado dumping multiple inches of snow on the front range.  Jeffco Stadium, the traditional venue for the 5-classification meet, was right in the middle of the storm.  CHSAA then had their own storm to contend with when they first postponed the meet start by one day, but then were forced to make a final determination to move the start to Saturday---two days later than the regular schedule.  In addition, the meet would finish up on Sunday, the traditional no-sport day per CHSAA rules.

According to CHSAA official Bert Borgmann he has never, in his nearly 30 years at CHSAA, seen the Colorado State Track Meet delayed; ever.  “This has to be a first in the history of the meet.”

While schools were trying to bring back buses and change schedules more fall out was coming to Borgmann and the CHSAA officials.  People were more than a little upset that CHSAA would first even consider holding the meet on a Sunday, a day that has strictly been held as a non-participation day.  They questioned why CHSAA would work around the post-season for a Jewish School that would not be able to play on Saturdays because it is their holy day, but then not take the same consideration for the many Christian Schools that were participating in the state meet.

In fact, it got so bad that CHSAA was forced to respond to Durango Coach, David McMillan’s searing criticism of how they were handling the situation.  After coming from the Western Slope with their team, Durango and many other teams, were forced to stay in hotel rooms for the next two days while everyone waited out the storm.  Tempers soared to the point where McMillan was suspended Friday by the CHSAA for what the organization called conduct detrimental to the organization. Ultimately, he was not allowed to coach the Demons at the meet.

CHSAA finally announced they would go ahead with the meet and compress three days of competition into two.  That meant that there would be no prelims for the sprint and field events.  Of course, the larger schools were critical of that move, as well, as they are used to prelims in all their competitions.  However, CHSAA held tight to their plan and when the sun came out on Sunday, in particular, the spirit of competition was once again alive and well, and, for the most part, the hard feelings had cleared the air.

CHSAA pulled one more trick out of their bag of tricks, as they planned for a Sunday afternoon “graduation ceremony” for all the athletes who had elected to stay and compete and miss their high school graduations.  Those students entered the front track in their graduating caps and gowns and were presented to the large track community among standing ovations and even a cap throwing ceremony.

That move by CHSAA went a long way in soothing the controversy that was the 2017 Colorado Track & Field Championships.

Area schools, including McClave and Kit Carson, had graduations scheduled for Sunday.  The lone Kit Carson senior, Shayla Bogenhagen, had already competed on Saturday and was able to attend her graduation.  However, a handful of McClave seniors missed their graduation on Sunday.