For all of Shoup’s 28-year-old’s energy, apparent dedication to duty and willingness to obey orders, we must take pause. Elevated overnight to the rank of full Colonel commanding the Third Regiment Cavalry, Coloradi [U.S.] Vols. (a “100-day’s” regiment), he was a third-year veteran of service in the Army. 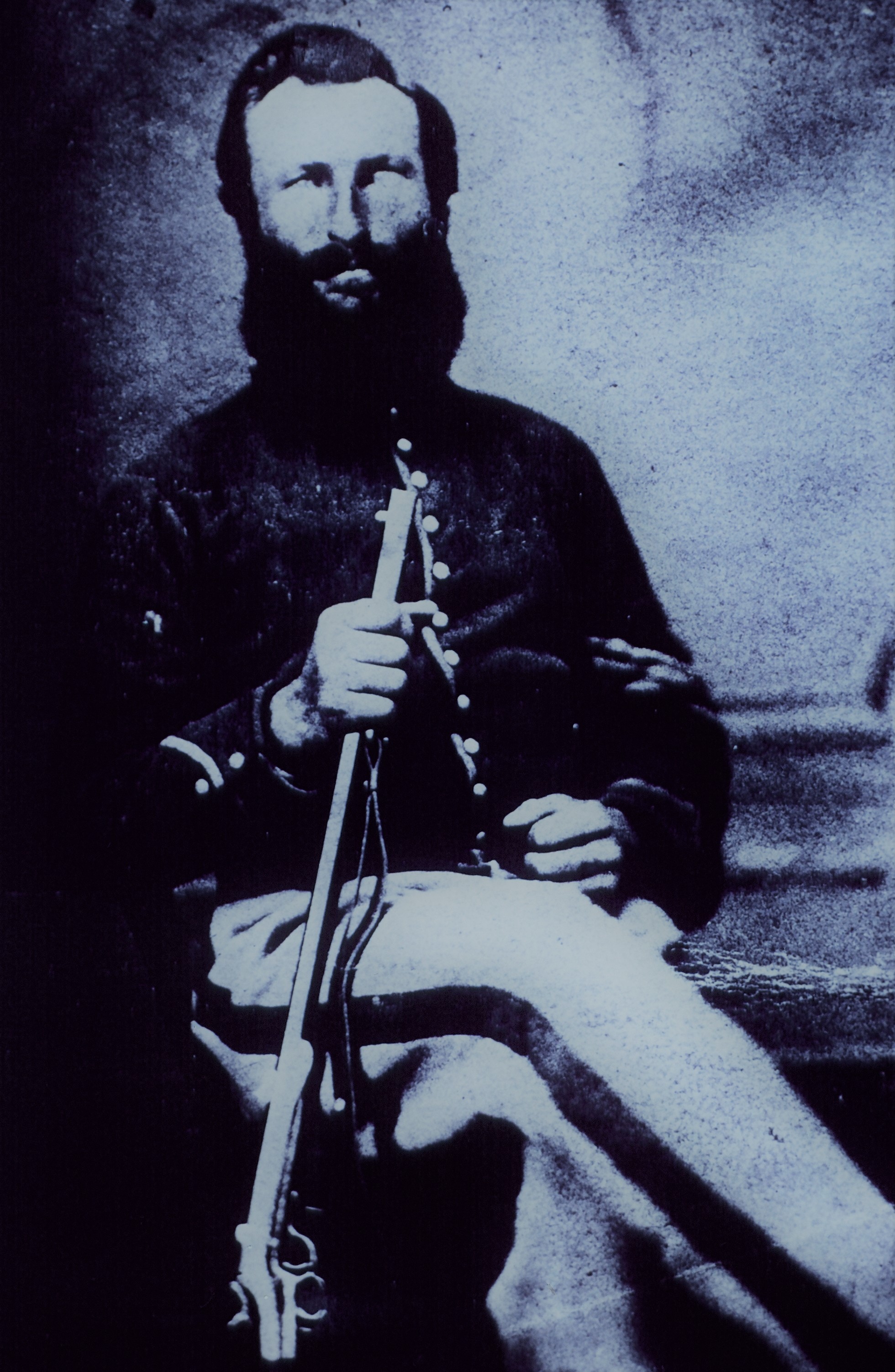 As an officer, by 1864, he would have received many orders and would have a clear idea of “Chain-of-Command.” In all likelihood, he’d received a copy of U. S. Army regulations, prepared by Professor. Francis Lieber (Dr. of Philosophy & Law, Columbia U., NY), [LOW] The 1863 Laws of War Being the – Articles of War, General Orders 100, General Orders 49, Extracts of Revised Army Regulations of 1861 to June 25, 1863, from “An Act for Establishing Rules and Articles for the Government of the Armies of the United States, April 10, 1806, As Amended through June 25, 1863.”

He, like all officers in Army service, including all U. S. Volunteer officers commissioned through the War Department, would have been given copies of the LOW as ordered under G. O. 100 & G. O. 49 noted above, approved by the President, under the auspices of the Adjutant General of the Army. The point is that Shoup, Chivington, his commander, the regimental officers and Major Jacob Downing (an attorney) would have known the legal implications of and the importance of these “Laws of War” fully revised beginning in 1862 under the leadership of an attorney, Abraham Lincoln (who called himself “Chief Magistrate”). He’d know the importance of the treatment of prisoners, personal, religious and cultural property and the overwhelming necessity to honor “Flags of Truce” and treatment of non-combatants, which are included in special sections.

A Great Trust
If you’ve read my other columns, ignorance of or claiming no knowledge of the law, be it statutory, common law or laws of man & God is no defense for not obeying the laws of a state, nation or its military. Of all persons charged with obedience and enforcing laws and orders, the military ranks high among those entrusted to honor our laws and take oaths to protect our laws and the Constitution. Even the lowest privates serving in the 3rd Regiment knew what occurred at Sand Creek was wrong, legally or morally. Like the fifteen Thirdsters from Franktown recognised they had not signed up to kill women and children.

Private Ozro Brackett, CPT P. Talbot’s Co. M-3, one of the Franktown 15, “when ... Colorado called for volunteers to serve in the cavalry to control the Indian raids on the settlers, Ozro didn’t think twice about signing up. He hoped somehow he might find his [missing] little girl among those Indians.”

“Their regiment was only together for a short time and they did get a bad name when their colonel led them to southeastern Colorado. There they engaged in a bloody slaughter of a large band of Cheyenne and Arapahoe ... camped under the protection of the 1st cavalry soldiers [at Ft. Lyon]. As their regiment came upon the Indians camp and began to attack, it became clear that these were not the warriors that they had come to fight. It was a camp of women and children. Ozro’s heart raced. Hoping to find his daughter he ran through the camp yelling at the soldiers to stop. His voice however was not heard and the slaughter continued. Ozro was sickened by the carnage.”

“Ozro’s anger at the Indians, who had caused so much sorrow in his community and more personally in his own home, disappeared as he saw the inhuman treatment of the captives by his fellow soldiers.” [Brackett, Chet & Kim, Chet’s Recollections: Into the Sage Brush Sea, ©2014 Chet & Kim Brackett. Permission by Chet 02-07-19.]

Ozro knew the people they attacked weren’t those he suspected of kidnapping his infant daughter that fall. He was desperate that, as another private stated, the “carnival of carnage” was so out of control, if his daughter was in the village she might be killed by uncontrolled gunfire.

Unseasoned soldier, Corporal Irving Howbert, Baxter's Co. G-3 expressed it another way, maybe from a lack of leadership, peer pressure and pride urged him to participate: “... the firing became general, and it made some of us, myself among the number, feel pretty queer. I am sure, speaking for myself, if I hadn't been too proud, I should have stayed out of the fight altogether." [IPP]

Often missed in the telling of the massacre is “command and control” was effectively lost within the first 30 to 45 minutes of the action. Veteran troops and officers who testified painted a picture, like Captain Soule testified that everyone was on “their own hook.” The massacre site covers upwards of fifty square miles surrounding the village site estimated at 100 to 200 acres. With squads, individuals, mixed units up and down the creek and in some cases as far as eight to ten miles from the village the scene was clear, clear chaos, that is.

Whether Shoup was the highest rank on the field is not important; what is important is that is he accepted the command of a regiment of men, and, as a veteran officer, he should’ve known the unequivocal necessity of command, communication and tight control over his soldiers.