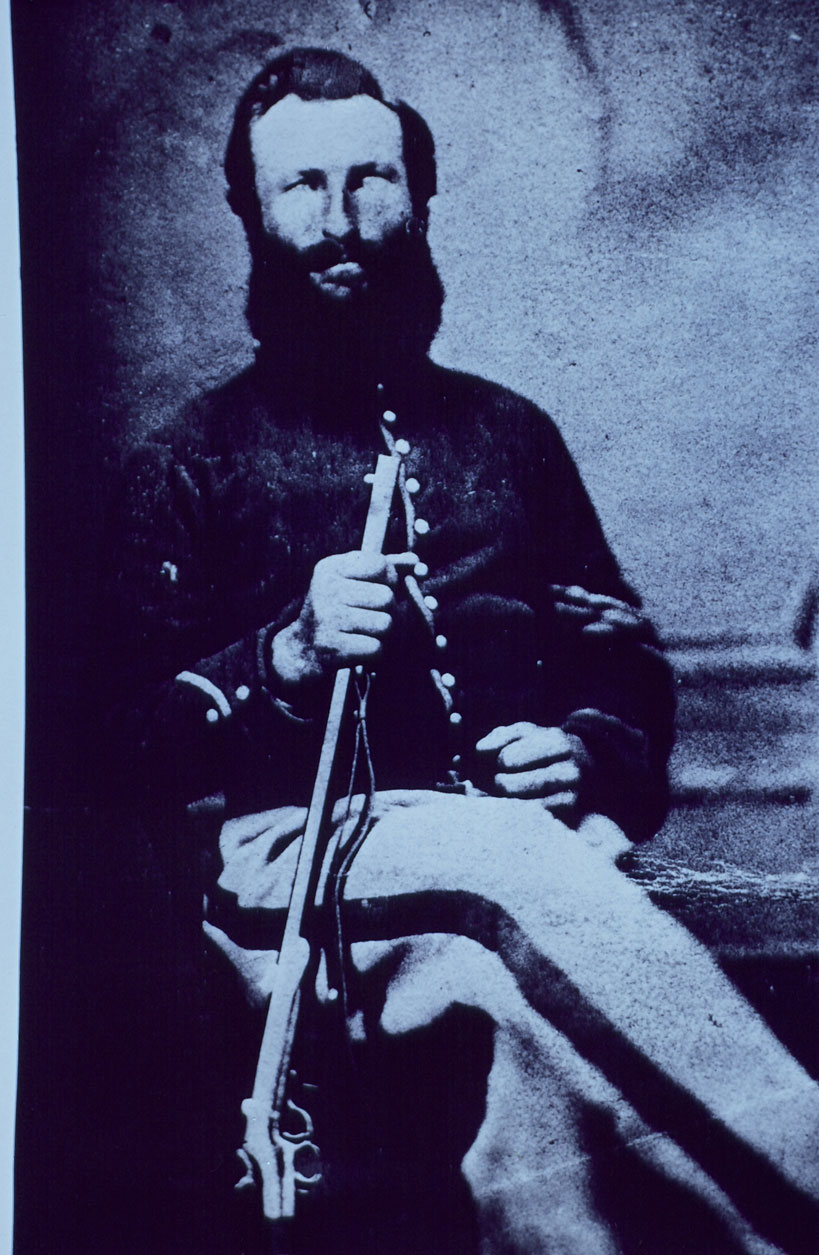 "Campbell, a veteran police officer / investigator, published author of articles, books, and a series of novels. He’s an independent historian focusing on the Southwest and Colorado"

Other Articles from Travel Well